Since sustainability covers the environmental, social and economic pillars, it is difficult to settle for a few examples of best practices in the hotel sector. Prof. Dr. Willy Legrand brings us the 5 hotel brands that do sustainability best.

Many players are pushing the boundaries of what and how a sustainable hotel should be.

Large hotel operators are scaling up initiatives to thousands of properties across the globe (think: Marriott, InterContinental Hotels and Hyatt removing plastic toiletries and bottles) and every small change in operating procedure has a relatively large impact when implemented across a global chain.

However, when exploring strategies of how to develop and manage operations in line with ambitious climate goals (e.g. the Paris Agreement) or have a net positive impact on their surroundings (e.g. biodiversity preservation), the list of best practices shortens greatly.

Some dedicated entrepreneurs have made sustainability an integral part of their business venture. The hotel brands below have been selected for their endeavours towards mitigating impacts in times of climate emergency and biodiversity collapse.

With nine hotels in mountainous regions of southern Germany and Austria, the Explorer Hotel Group’s operation is entirely carbon neutral. It is based on a combination of certified passive house concepts and renewable energy production.

The buildings are highly insulated and extremely energy efficient which results in a 70% decrease in energy consumption. The surplus energy produced by photovoltaic panels is fed into the grid and sold to energy providers during the high season. Over the course of a year, this results in a slight net positive energy balance. 40 hotels are planned to open by 2027 – all will be carbon neutral.

The Boutiquehotel Stadthalle in Vienna, Austria

The property offers an organic breakfast with zero packaging, upcycled furniture in public spaces and the rooms and a rooftop with a lavender garden and beehives. The hotel has also integrated the United Nations Sustainable Development Goals into its operations.

The group is committed to mitigating the effect of deforestation in the Amazon rainforest through the preservation of more than 10,000 hectares of virgin rainforest allowing for carbon sequestration. All seven properties contribute to biodiversity inventories in their surrounding areas.

Chumbe Island Coral Park Ltd. (CHICOP) is a not-for-profit private nature reserve developed for the conservation and sustainable management of Chumbe Island off Zanzibar. 90% of it are covered by an undisturbed tropical dry forest with a ‘reserve’ status.

The nearby 55-hectare Coral Reef Sanctuary is also protected and represents one of the most beautiful and diverse shallow reefs in the region.

Soneva’s hotels are in pristine locations where a mandatory environmental levy is added to guests’ bills to raise funds to offset travel emissions. Soneva has invested in its own photovoltaic systems, carbon mitigation projects, funding windmill installations, tree planting and efficient energy supply for stoves.

The company replaced plastic water bottles with reusable glass bottles filled with their own filtered water a decade ago and measures carbon emissions in three ‘scopes’ as classified by the Greenhouse Gas Protocol.

Scope three emissions are usually the largest portion of a hotel’s total carbon footprint but rarely assessed and measured. In Soneva’s case, indirect emissions accounted for 81% of a total of 60.377 tonnes for 2018. All emissions are offset.

Dr. Willy Legrand serves as Professor of Hospitality Management at the IUBH International University Bad Honnef - Bonn, Germany. He is the lead author of Sustainability in the Hospitality Industry: Principles of Sustainable Operations, a leading textbook on sustainability principles, strategy and operations in hospitality. Prof. Dr. Legrand is also the Guest Chief Editor of the Hotel Yearbook Special Edition Sustainable Hospitality 2020.

#Sustainability expert Prof Dr Legrand highlights five hotel brands and their dedication to green operations. Check them out for inspiration! 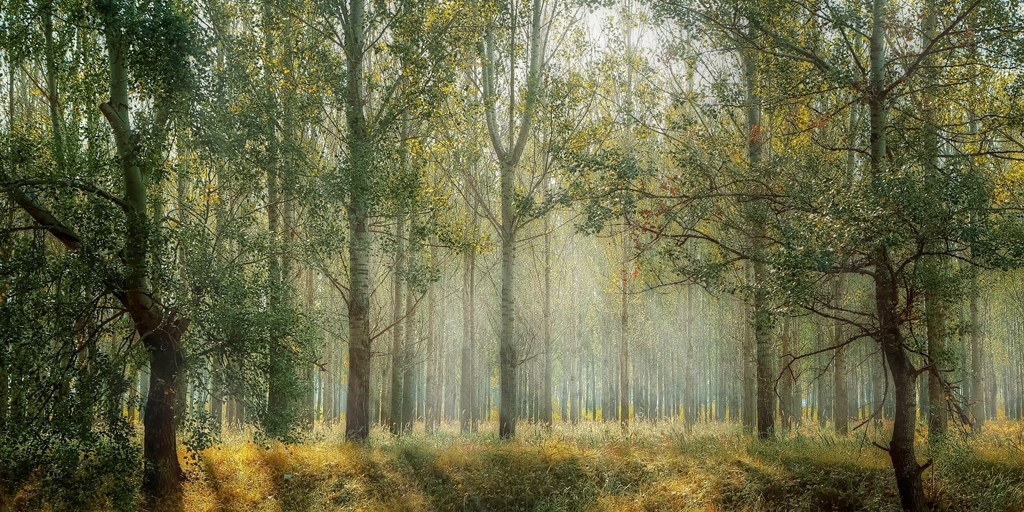 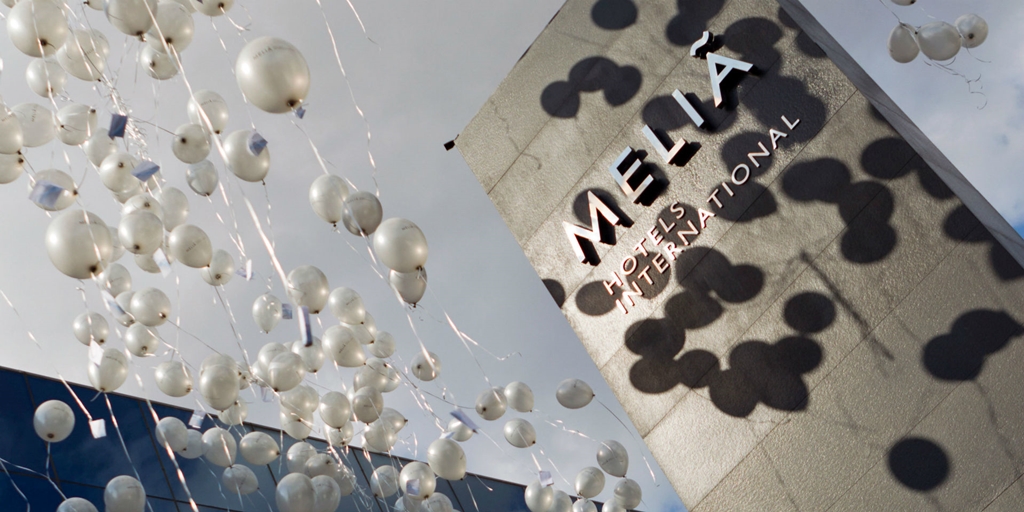 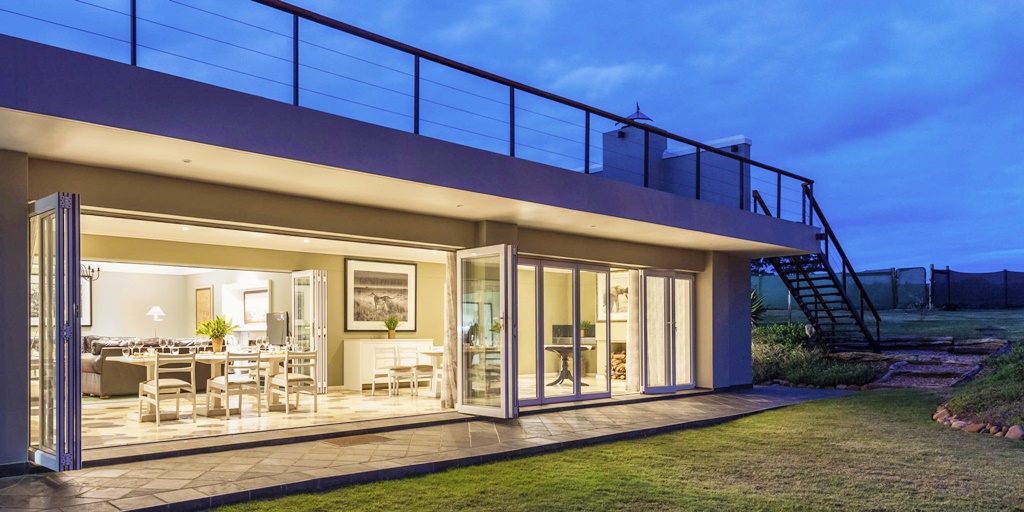 Expert’s Voice: How hotel companies can be water smart