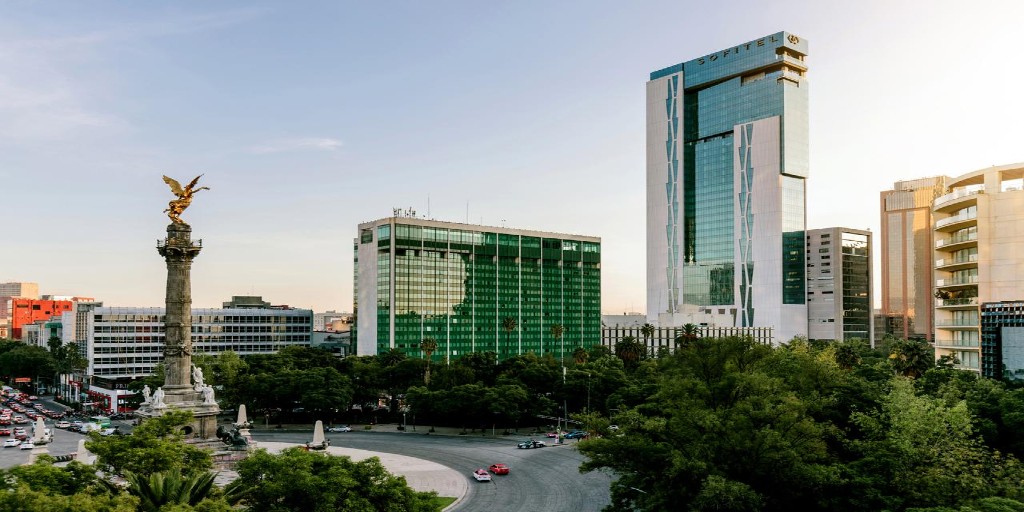 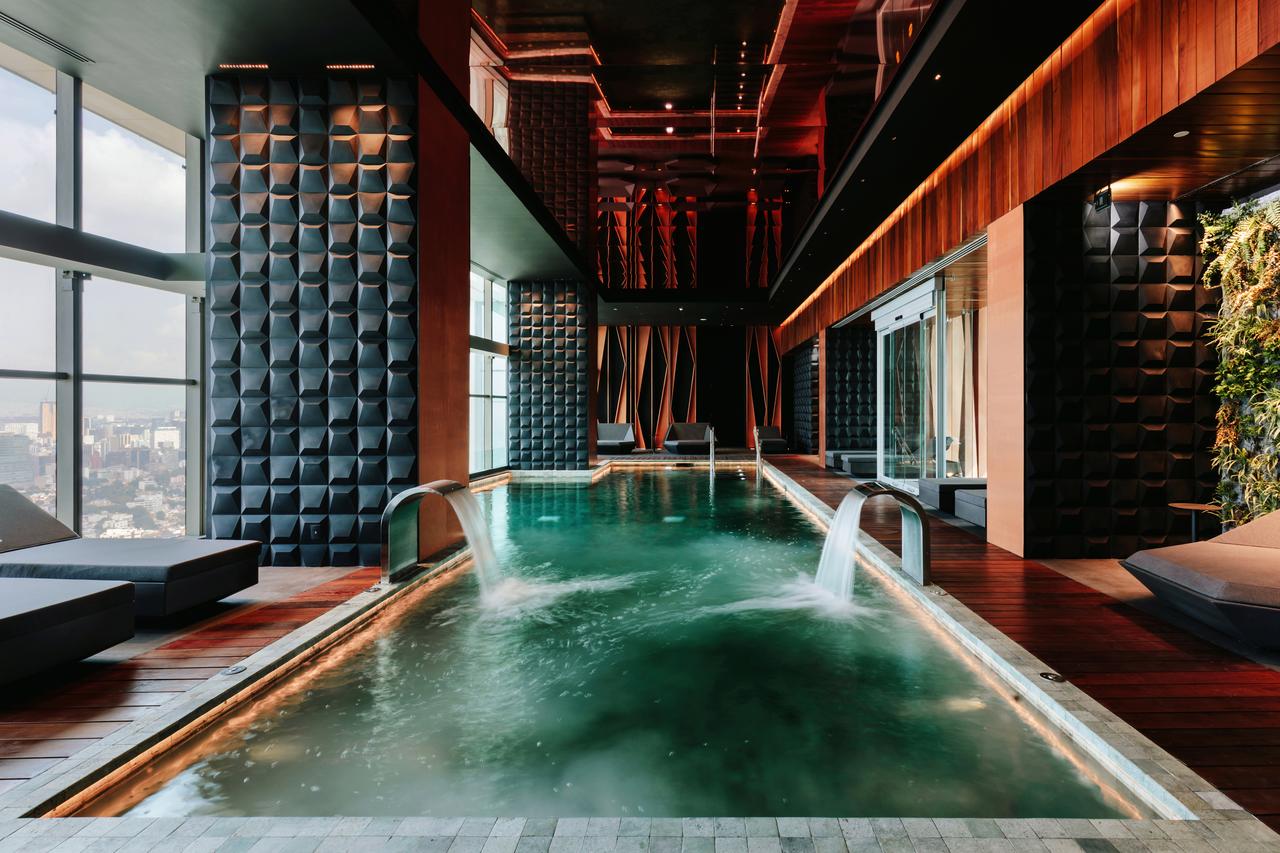 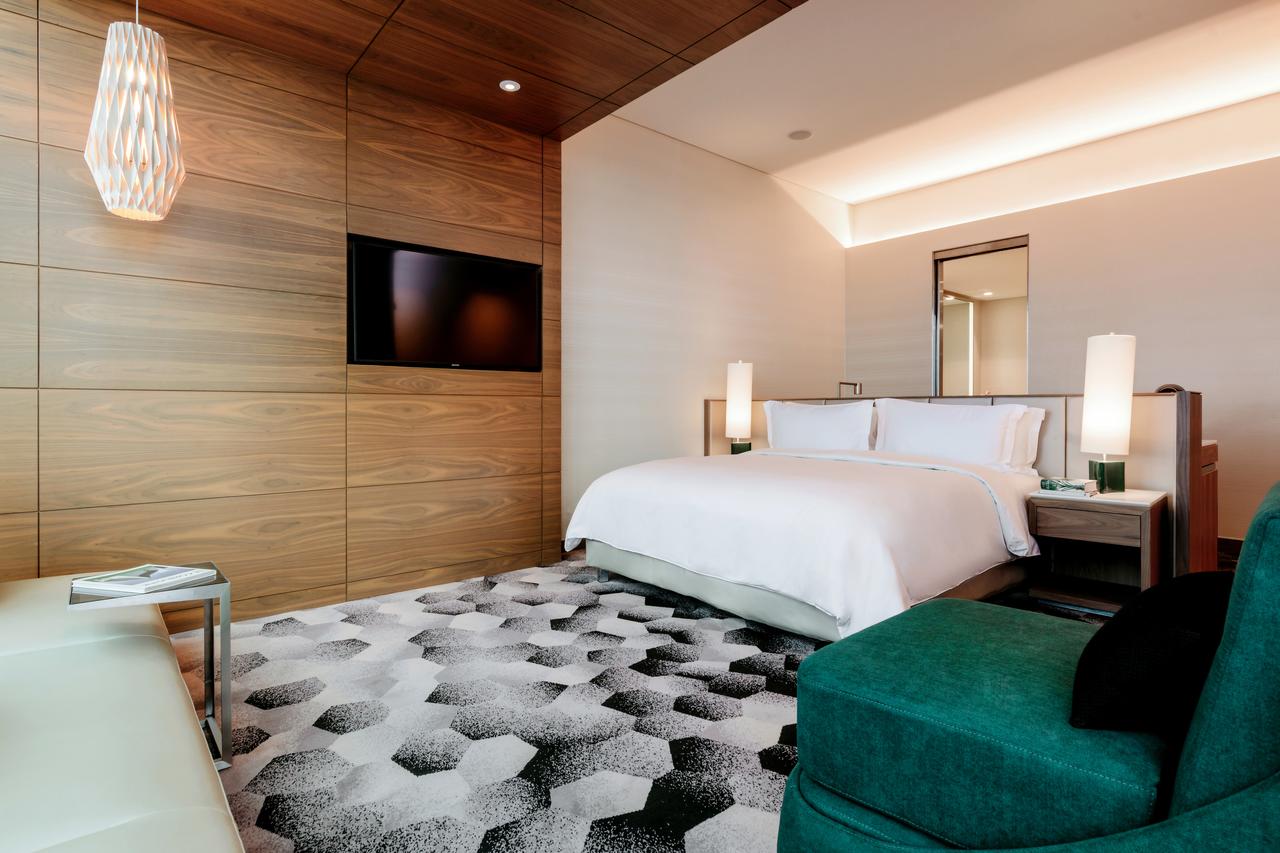 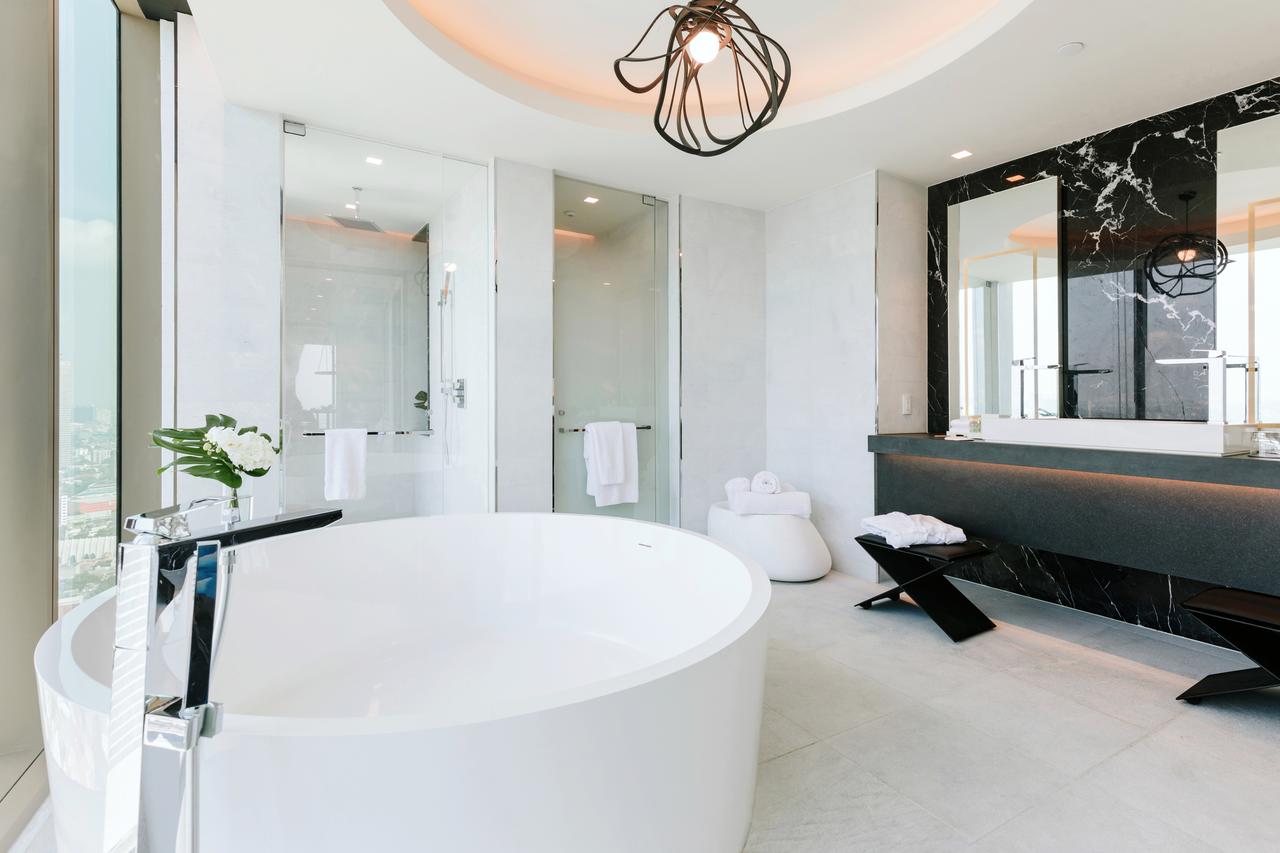 Sofitel is the only French luxury hotel brand with a presence on five continents.

Located in the Reforma district near the city’s French-inspired boulevard, the Sofitel Mexico City Reforma is focusing its lens firmly on art and design.

We find out more about the newest addition to the capital’s luxury hotel portfolio, with Wilson Associates’ Dallas studio working on the design of the guest rooms, spa and meeting spaces.

Step into the new Sofitel Mexico City Reforma and you enter a world where two cultures collide. Accor’s luxury brand has landed in the Mexican capital, making it not only Sofitel’s debut in the country, but also the first luxury hotel to open in the city in over a decade, and it’s definitely making a statement.

The new property is a Franco-Mexican mélange, and both cultures are celebrated in this stylish hotel, which oozes French sophistication alongside the flare and vibrancy of Mexican culture. In the restaurant, you’ll find local produce prepared in a French style, and in the bar, you’ll be able to sample classic cocktails made with traditional tequila and mezcal.

The hotel’s location in the heart of Mexico City’s historic Reforma neighbourhood and overlooking the iconic Angel of Independence statue couldn’t be better.

It also benefits from the verticality of its towering form, meaning that guests staying in one of the 275 guest rooms, including 56 suites, will be treated to panoramic views of this fascinating and visually captivating city.

All elements of the hotel have been considered in careful detail, and its perhaps most stunning design feature is the incorporation of a brand-new luxury bar into the retained facade of a historical structure on the ground floor.

The guest rooms are the perfect blend of comfort and class, boasting high-quality furnishings and fixtures, which can be found within a minimalist setting that places the focus firmly on a fresh, airy and relaxing environment.

The real drama can be found in the pool and spa area. Sofitel has teamed up with French beauty and wellness brand L’Occitane for its state-of-the-art spa, which offers guests the chance to indulge in some pre-Hispanic rituals mixed with modern-day treatments.

The pool area’s design is eye-catching, with moody lighting and opulent decorative tiles contrasted with the expanse of sky that can be seen through the floor-to-ceiling windows.

This drama is also brought into the bathrooms of the junior suites, where bathtubs are set near the window so bathers can have a private view of the city while they soak.

The art of Sofitel

Given that the hotel is close to some of Mexico City’s most important cultural and artistic institutions, it is fitting that the property itself should have a strong focus on art.

Sofitel partnered with four local artists to create large scale murals in the trendy neighbourhoods of Condesa and Roma, and guests are invited to explore these areas and look out for the art scapes.

Sofitel is the only French luxury hotel brand with a presence on five continents.