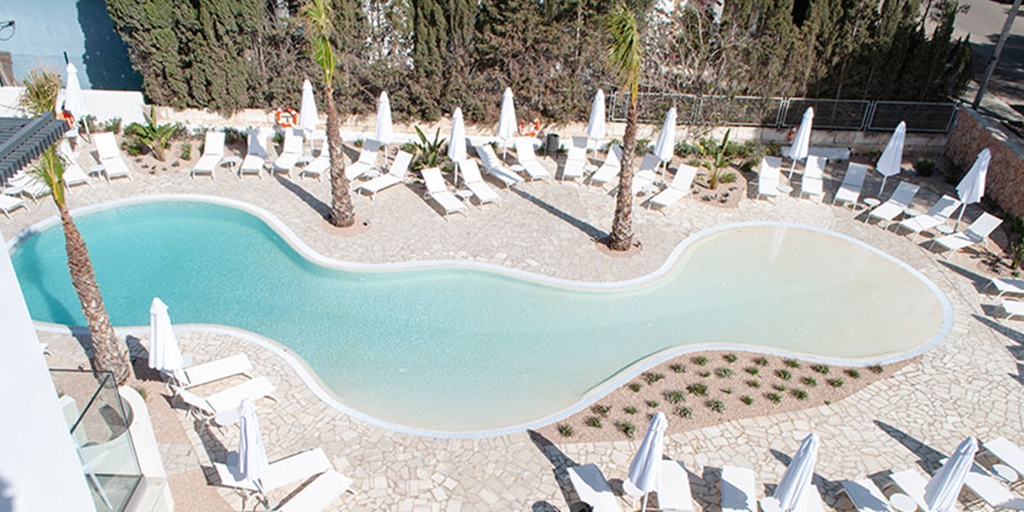 As more and more women feel comfortable travelling alone, ideas like Spain’s first women-only hotels shows that the travel market is slowly catching on to this trend.

Recently, the first women-only hotel in Spain opened its doors on the beautiful island of Mallorca.

The Som Dona Hotel set near Porto Cristo exclusively welcomes women aged 14 years and above. We find out more about this unique concept.

Set only a stone’s throw from Porto Cristo on the beautiful island of Mallorca, the Som Dona Hotel welcomes women only. 39 light-flooded rooms, a pool, spa, library and roof-top terrace offer the ideal space for ladies to disconnect from daily life and enjoy a relaxing stay.

Wellness services such as massages and facials as well as locally sourced products and “flexitarian” food options create a well-rounded experience. Those looking for a more action-packed pastime can join excursions and outings organised by the hotel and its partners or venture out on their own.

Women only means women only – for the most part

The Som Dona promotes itself as welcoming women of all sexual orientations, solo and group travellers, couples and mothers with their daughters.

While the hotel welcomes only female guests and even has a strict policy against gentlemen visiting during the day (or night), some staff are still male to ensure the hotel keeps with Spanish gender discrimination laws.

The hotel has been reported to favour women during recruitment though and Joan Enric Capellá, president of Som Hotels, said this was partly in an effort to offer women the chance to work in traditionally ‘masculine’ jobs.

Catering to a global trend

When looking at global trends, it’s not a surprise that a women-only hotel would be well-received. Solo travel among women has grown dramatically in recent years and the travel industry is finally starting to cater more to women exploring the world on their own.

A study by British Airways revealed that over 50% of women from the UK, US, India, Brazil, China, Italy, Germany and France aged between 18 and 64 have travelled on their own already and 75% are planning a solo trip in the coming years.

Culture Trip found similar trends in a survey of 10,500 respondents where one in three women said she’d be keen on travelling alone in the future. Just five years ago, only one in seven women considered travelling by themselves. 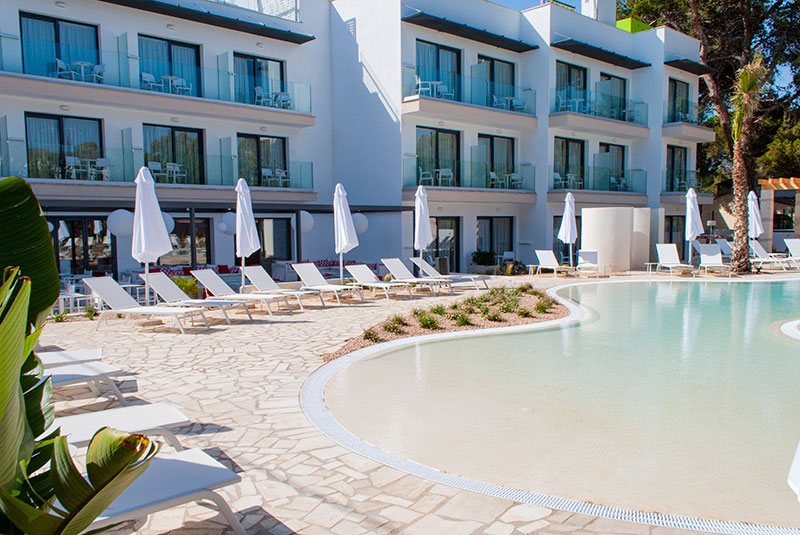 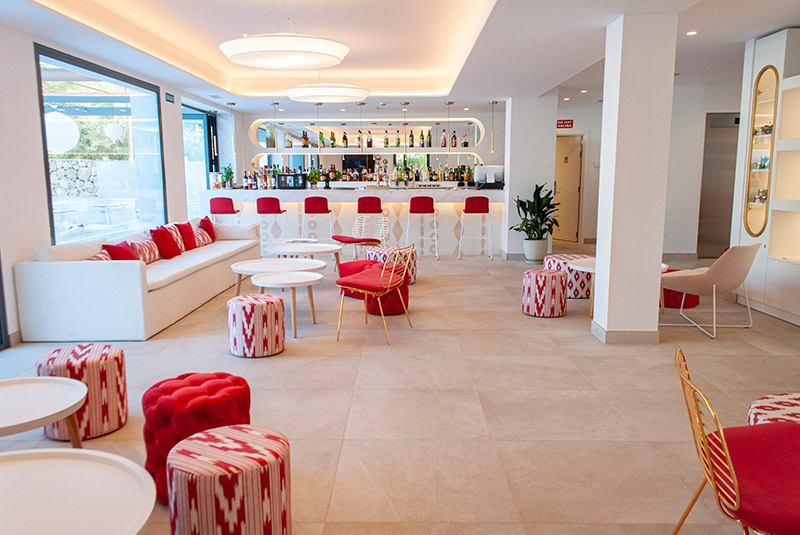 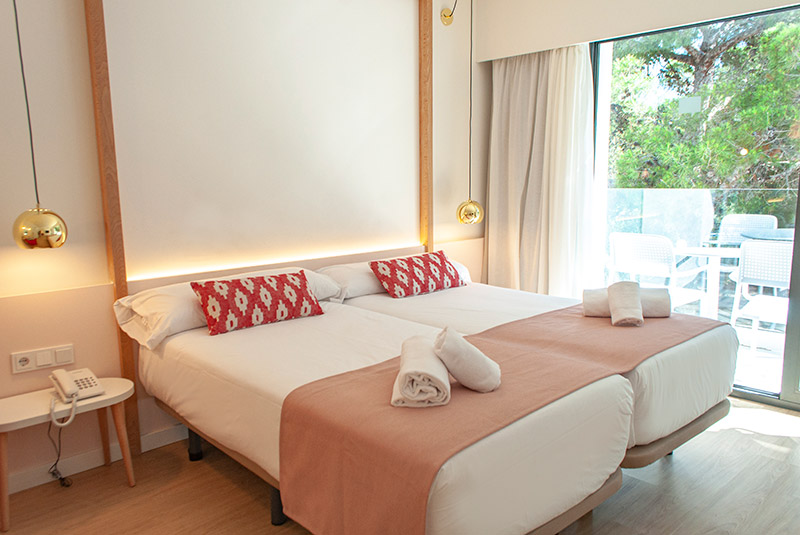