Destinations around LATAM are looking forward to a season of growth. (Photo by Jezael Melgoza on Unsplash)

We take a look at the TOPHOTELCONSTRUCTION database to summarise project pipelines across the Latin American region, identify key growth markets and projects worth watching.

It’s all systems go across Latin America as projects both north and south of the Equator come on and get underway.

We take a deep dive into Latin America’s pipelines and highlight some of the largest and most interesting projects we can expect to see in the region soon.

Studying figures from the TOPHOTELCONSTRUCTION database reveals a lot about the health of a region’s hospitality industry and based on statistics and projections pulled from the database, it appears that Latin America is doing well as the year draws to a close.

According to the numbers, there are 512 projects in the Latin American pipeline which will bring a total of 121,605 additional rooms to the region.

Mexico is way out in front of the region’s other countries when it comes to numbers, with this prominent North American nation awaiting 129 projects for a total key count of 37,622.

Brazil, which comes in behind Mexico in the numbers race, doesn’t even come close with only 56 projects in the pipeline, followed by Argentina, which has 51 properties coming on in the near future.

As far as cities are concerned, the TOPHOTELPROJECTS database reports that there is no one centre of concentration when it comes to hotel development in the region. From Argentina to Mexico and the Caribbean, cities across Latin America continue to attract development for different reasons, be it the beach or a bustling metropolis.

The five cities with the biggest pipelines are Cancun, São Paulo, Punta Cana, Buenos Aires and Mexico City, with a respective 51, 44, 38, 36 and 36 projects each.

Regarding the brands that are being most heavily developed, the majority are in the midrange and lifestyle segments.

Brands such as Hampton by Hilton and Hilton Garden Inn are joined by Howard Johnson, Dreams Resorts and Spas and Marriott Hotels and Resorts in the Top 5.

The largest project being developed in Latin America is the Sugar Cane Project in Jamaica, which will boast an incredible 5,000 rooms over ten properties. This scheme is currently in the vision phase and is due to open in 2026.

The idea is to build ten hotels in Jamaica over the course of ten years, creating jobs for 10,000 Jamaicans in the process. These hotels will be developed by Karisma Hotels and Resorts, USA.

There are several notable projects underway across the Americas, and three are of particular interest.

The Amaterra Resort in Jamaica is a 1,200 key property due to open at the end of 2020 and will be one of the Caribbean island’s largest all-inclusive resorts. This mega-resort has been in the pipeline for some time, so no doubt its completion will be a welcome event.

The Now Natura Riviera Cancun is a luxury 5-star resort situated on the enviable Caribbean coast of Mexico’s Yucatan Peninsula. This resort, inspired by the surrounding Mayan jungle and ruins, will boast 534 rooms and is slated to open at the end of this year.

Finally, the Frenchman’s Reef Marriott Resort & Spa in the US Virgin Islands, a 384-key luxury 5-star hotel in St Thomas, will reopen following repairs necessary after the hotel was damaged in last year’s hurricanes. A section of the hotel has been upgraded to “premium” as part of the repairs.

#TOPHOTELCONSTRUCTION reveals an ambitious project pipeline in #LatinAmerica with several properties to keep an eye on.

You would like to know more about the upcoming hotel projects in Latin America? Download our latest construction report with a detailed overview of the current project pipeline. 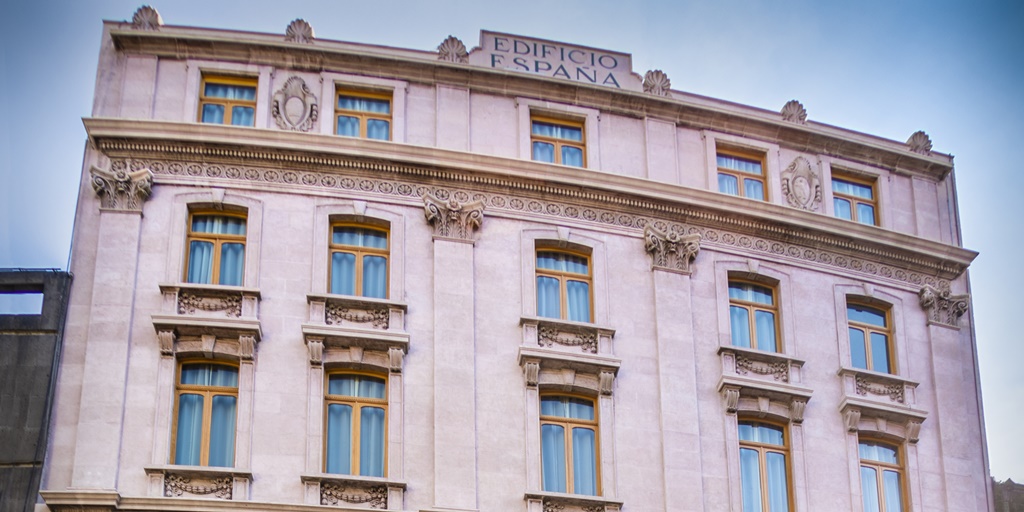