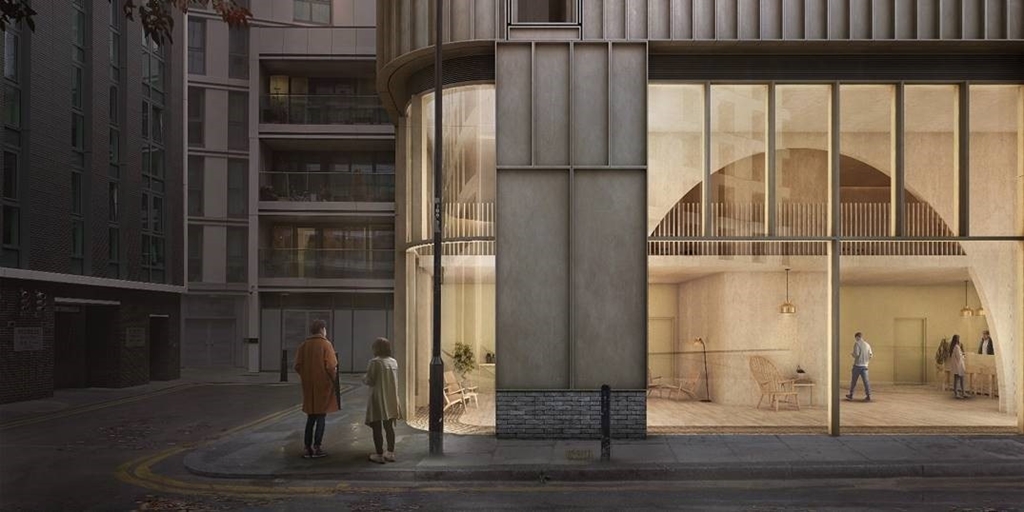 Aparthotels are here to stay! East London neighbourhood set to get a new 103-unit aparthotel, operated by the Edyn Group.

The Edyn Group will operate a new aparthotel in the London neighbourhood of Aldgate East, near The City.

This mixed-use development will no doubt appeal to corporate key workers and digital nomads. We find out more.

Aparthotels are the modern typology that is most definitely here to stay, and so investors and developers alike are doubling down on developing aparthotels in key urban locations.

One such site is on Buckle Street in the Aldgate East neighbourhood of London, where the new 103-unit aparthotel is to be built in the coming years.

A deal has been signed between operator The Edyn Group and investors OakNorth Bank via Oaktree Capital Management to build the 12-storey property close to Aldgate East tube station.

Investment director at Edyn Development Studio, Merzak Kaddour, spoke of the deal, saying, “We are delighted to have partnered with OakNorth Bank for this transaction. Our decision to work with OakNorth was driven primarily by the strong relationship I have with the debt team and the depth of knowledge displayed by OakNorth’s team in structuring this facility. We look forward to a prolonged working relationship.”

The Edyn Group is known for the operation of vibrant lifestyle properties, and aparthotels in particular, including the visionary design-led Locke and Saco brands, as well as various serviced apartment brands such as Wittenberg and Moorgate.

Edyn’s “soulful hospitality” is conceived of via the group’s Development Studio, which “creates lifestyle aparthotels, hotels and brands rooted in its local architectural and social fabric.”

Senior director of debt finance at OakNorth Bank elaborated on the relationship with Edyn, saying, “We’re delighted to be working with the Edyn team and the strong backing of Oaktree Capital who are one of the world’s leading alternative investment managers, with real estate and infrastructure type assets making up 14% of its total $122bn under management.”

“This was an exciting opportunity to work with a highly experienced team with one of the most notable track records in the industry. We look forward to working with them in the future as they continue to grow their UK portfolio,” he went on to say.

According to the TOPHOTELCONSTRUCTION online database, London will get 90 new hotels within the next couple of years: 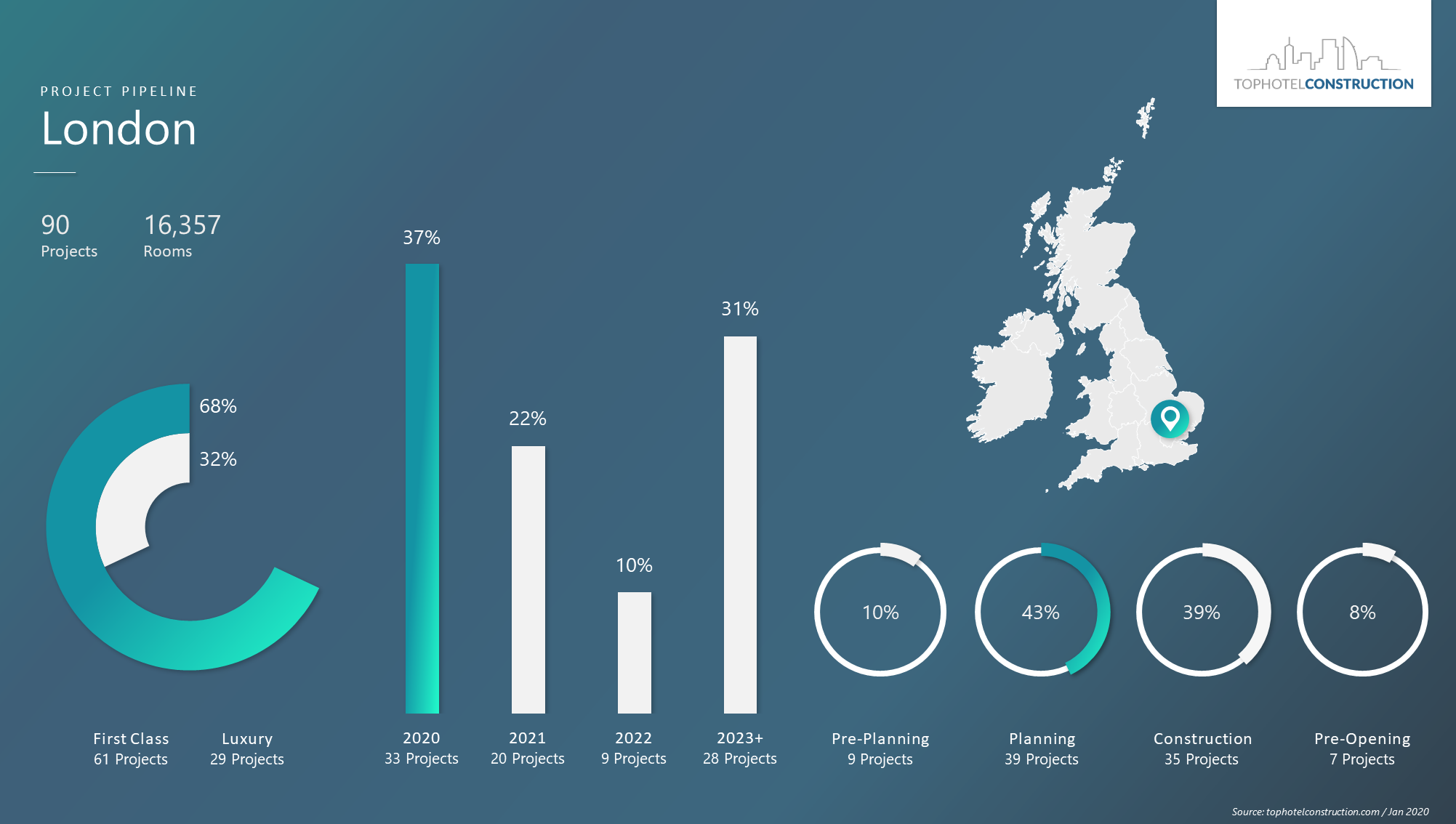