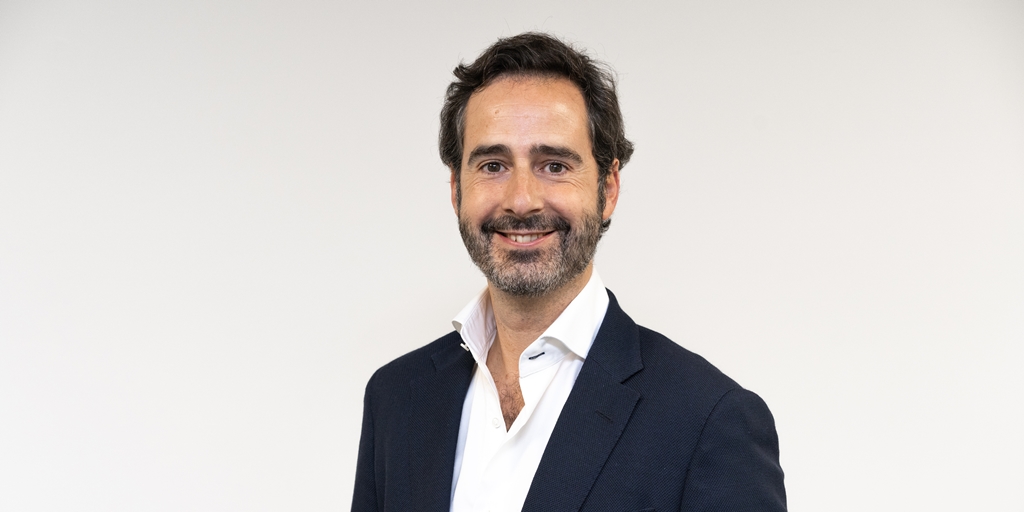 The pair will work together through a smooth and thoughtful transition and Águila will officially assume the role in the next several months.

Hyatt’s global president of operations Chuck Floyd said: “The Hyatt family is grateful for Peter’s leadership and impact throughout a career that spans almost four decades and three global regions. In his latest role as group president, EAME/SWA, which Peter assumed in 2013, he has presided over operational excellence and unprecedented growth for the region.”

Águila is an internal successor, hailing from Apple Leisure Group (ALG), which Hyatt acquired in 2021. He most recently served as ALG’s group president, AMResorts Europe and Global Strategy. He joined ALG in 2019 as part of the acquisition of Alua Hotels & Resorts, which Águila founded and led as CEO. Hyatt believes he brings a broad set of experiences and perspectives informed by more than 20 years in hospitality, tourism, private equity and strategic consulting.

Floyd continued: “Javier’s appointment is yet another milestone in bringing Hyatt and ALG’s joint vision to life. Adding ALG to our portfolio increased Hyatt’s European brand footprint by 60% and I am confident Javier is the ideal candidate to continue the region’s positive trajectory and lead the team to new heights.”

Hyatt recently reported its fifth straight year of net rooms growth, with a global pipeline of 113,000 rooms, equivalent to approximately 40% of Hyatt’s existing rooms base. 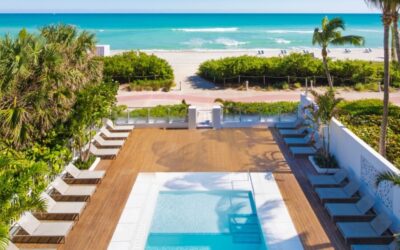 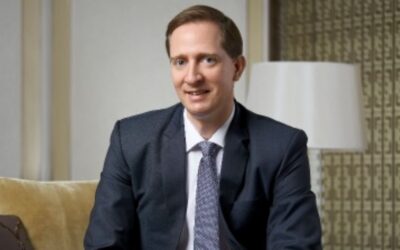 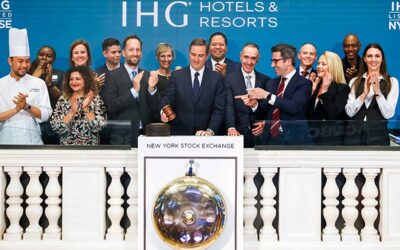 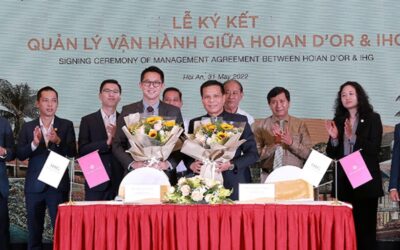 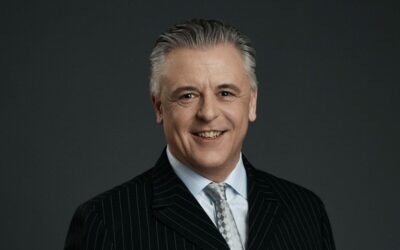 As it continues to grow, Hyatt Hotels Corporation doesn't lose sight of what’s most important - people. Hyatt is a company that was built by family.