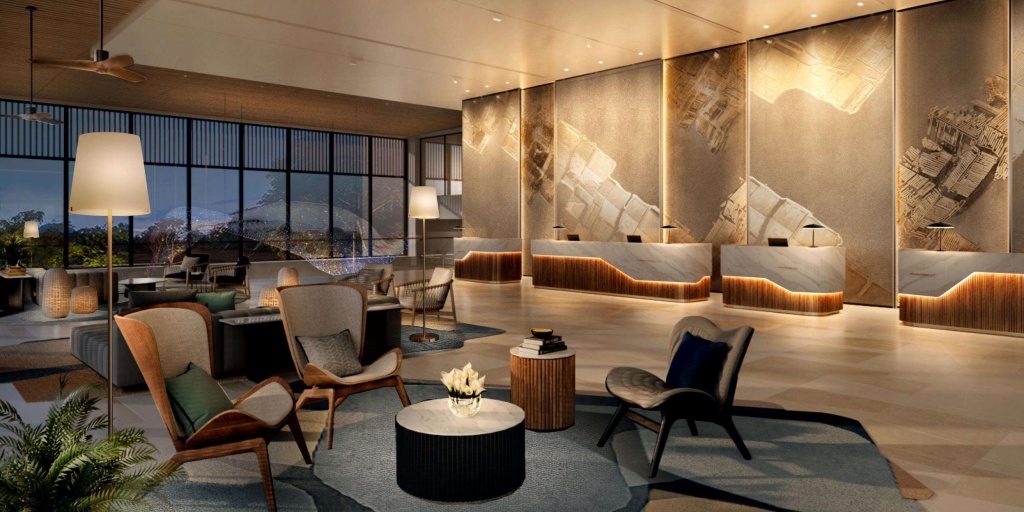 Radisson Hotel Group is set to achieve a fourfold growth of its footprint in Vietnam by opening a dedicated representative office and significantly boosting its portfolio of properties in the country by 2025.

This widespread expansion plan will see the group create options for every Vietnam visitor. Furthermore, the group’s revitalised brand architecture, which now encompasses nine distinct brands ranging from midscale to luxury, is designed to allow Radisson’s partners to cater to the specific requirements of various guest segments.

Through this brand segmentation, the group believes it is now ready to meet the evolving needs of today’s travellers, with three key trends identified as authentic local experiences, sustainable travel, and a renewed focus on family stays. In Vietnam, these factors are also being influenced by the emergence of new, unexplored destinations that Radisson believes creates opportunities for developers.

The commitment to supporting the future of travel and hospitality in Vietnam is being reinforced by the launch of a business unit and representative office in Ho Chi Minh City. This dedicated office will offer on-the-ground support to owners in Vietnam, with Radisson aiming to develop long-standing relationships based on trust, responsibility, and accountability.

The ambitious plan calls for the addition of 20 properties by 2025. This is part of the group’s strategy to tap into Vietnam’s rapidly rebounding tourism industry.

Ready for the rebound

Ramzy Fenianos, chief development officer, Asia Pacific, Radisson Hotel Group, commented: “Vietnam is a dynamic destination that has offerings for all types of travellers. Over the past few months, the country has shown signs of continued recovery, particularly in the tourism sector, as it reopens its borders to visitors from around the world.

“Looking ahead, we expect visitor numbers to increase significantly in the coming months and we look forward to working with our partners to bring new experiences to life for travellers from around the region and globally.”

David Nguyen, MD, Indochina and strategic partnerships, SE Asia and Pacific, added: “Radisson Hotel Group’s commitment to Vietnam is part of the group’s strategic growth plans for APAC, and my team and I look forward to working with partners in Vietnam to further expand our portfolio to be ready for, and help to fuel the tourism rebound.”