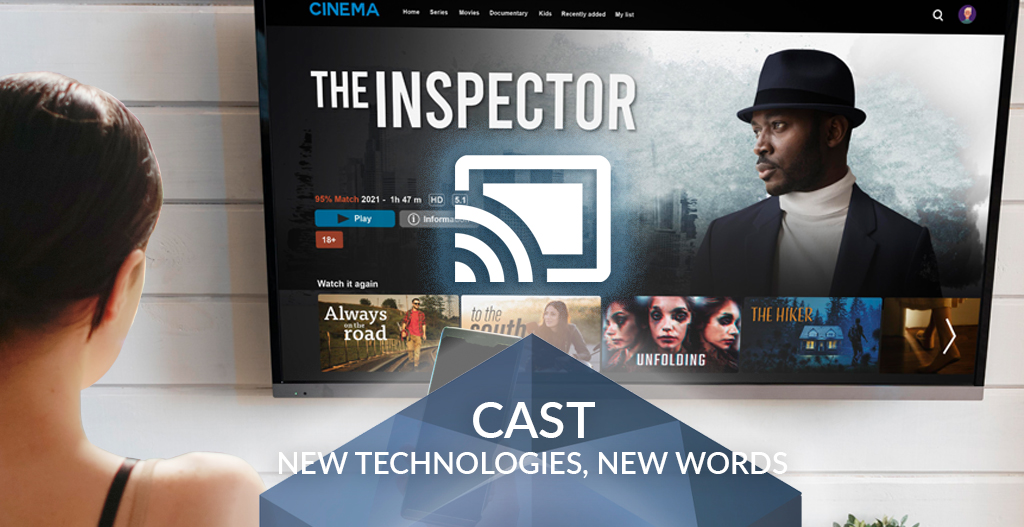 Have you heard “cast your mobile” before?

It is a fact that our vocabulary changes over time. Throughout our lives we meet and live with many different people, which makes our language develop. How often do you not understand half of what your teenage say?

This happens even in the best families. At ZAFIRO we like to think that we have invented a new term or rather a new verb: CAST. Its origin comes from English, meaning to move or send something away by throwing it. It fits perfectly to reality, only that physically nothing is thrown here.

What does “Cast” mean to us?

“Cast your mobile” means to throw content from your mobile to the TV being able to enjoy what you are watching on your mobile on the TV screen while you can use your device for other things, like check the WhatsApp. Marvellous.

You might think that this already exists, that you have a device like this at home that allows you to put on the episode of your favourite series. Maybe you are so techie that you even have it connected to “Alexa”, but maybe you haven’t yet considered that this system could be implemented in the hotel where you will be spending your next holiday.

Maybe this is because you don’t know what term to use and you don’t know how to search for this service when choosing a hotel. Here we are! We put a new verb on the table: cast.

Why is it so important for us that everybody understands the Cast concept?

Our clients are mainly hotels and tourist accommodations, which until recently had a TV in the room. You were a very lucky person if you could watch TV in your own language when you went abroad. With these language barriers, TV was obviously not a key element for the hotel.

Everything is changing and the current evolution is towards digitalisation of services in general. Tourist accommodation and the hospitality sector are also moving in this direction. 95% of people use their mobile phones daily and more than half of the world’s web traffic is mobile. The number of users who use virtual assistants, chatboxes or voice assistants is increasing, in 2020 the average use of voice assistants in the world stood at 55% and 40% of consumers who use them, began to do so in the previous year. Only in Spain, 70% of the population uses virtual voice assistants.

If we are becoming more and more technological in our day-to-day lives, then we will continue to be so in our holidays or business trips.

Shall we watch a series in the hotel room?

We say series, but it applies to films, YouTube videos, Facebook Watch, etc. Watching series is more than just fun. Series bring us closer to a world where we can be transported to live other lives parallel to our own.

It happens in a similar way when we watch a film, but the fact that they are divided into chapters prolongs this sensation in such a way that the series end up shaping the presence in our lives of people who do not exist but who we can use or meditate on.

Arriving at the hotel after a long day’s work,
wanting to disconnect and be able to cast your mobile phone on the television.

The most attractive possibility offered by ZAFIRO Cast for hotels from a guest’s point of view is to facilitate the use of everyday applications on the hotel TV. Thus, turning the TV into a focal point that brings happiness to the guest during their stay, improving their guest experience.

We can’t know exactly when guests will start to demand cast systems like ZAFIRO Cast for hotels, we are confident that it will be sooner rather than later but what is certain, is that we are more and more users of streaming platforms (maybe not Netflix 😉 ) and we find it harder to miss a premiere or enjoy watching whatever you want on TV on your own.

So next time you go to a hotel, see what’s on the TV in your room and if you can’t cast your mobile, show this post to the hotel staff. 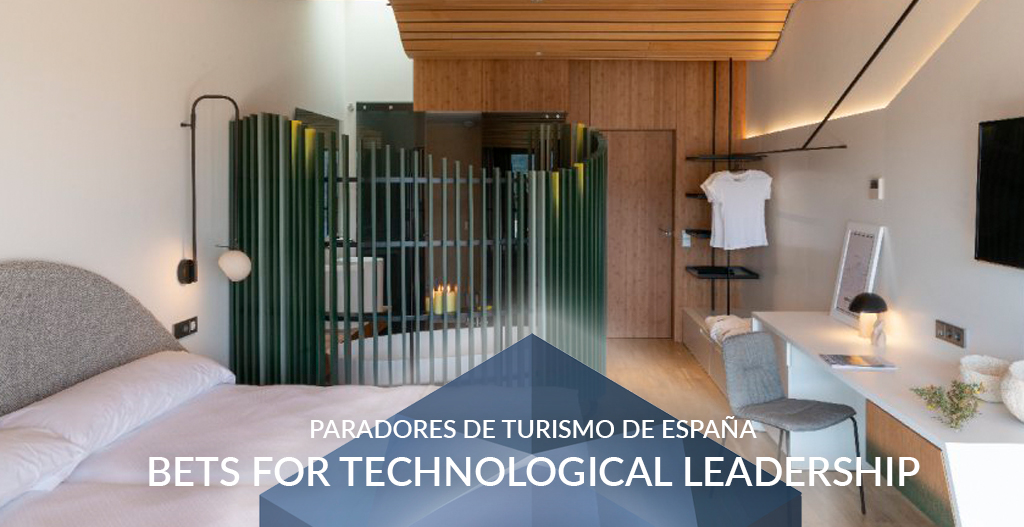 Zafiro is a modular and flexible ecosystem under a pure cloud architecture, which gets adapted to the needs of customers, offering cutting-edge infrastructures of in-room entertainment IPTV and digital signage.