The urban design of the new Moxy Hotel in Washington fits perfectly into the neighbourhood. (Picture: Fillat + Architecture)

Creative Spark finalist at TOPHOTELWORLDTOUR New York, Peter Fillat turned an abandoned building on K Street into one of the most stylish hotels in Washington, D.C.

At the recent TOPHOTELWORLDTOUR event in New York City, architect Peter Fillat presented his Moxy Washington project, which took a historic abandoned building in the U.S. capital and turned it into a stylish modern hotel.

The hotel was part of the TOPHOTELWORLDTOUR event’s Creative Spark hotel design competition. With its fascinating local history, impressive aesthetics, and inspiring focus on sustainability, the Moxy Washington definitely merits a closer look.

Moxy Washington’s past and present

Like many of the buildings in the urban core of Washington, D.C., the property at 1011 K Street NW has a long and interesting history.

In the 19th Century, the building was used for naval officer housing. In recent years, however, it had been neglected, becoming abandoned before it was tapped to house the Moxy Washington. Peter Fillat, owner of Fillat + Architecture, shared these insights on Nov. 12 with the attendees of TOPHOTELWORLDTOUR New York, describing the work as “a blend between new and old.”

This is perhaps best exemplified by the way the carefully-proportioned hotel with its minimalist detailing has also incorporated the three historic facades of the adjacent townhouses, really adding to the local aesthetic.

Moxy Washington is part of a new boutique hotel concept wave. It features minimalist, micro rooms, which enable affordable room rates, perfect for guests that prefer getting out and about to explore the capital.

The end result is a 200-room property that is also loaded with wonderful and modern hospitality features, such as a 24-hour cafe, rooftop bar (a must in D.C.), amble social spaces for gathering outside of rooms, tech-enabled wall displays, and more.

One of the most impressive features of the property is the iconic views of Washington Monument and the U.S. Capitol Building.

In the end, the Moxy Washington finished as a runner-up in a very tight Creative Spark competition, which was voted on by the attendees of the TOPHOTELWORLDTOUR New York event.

Creative Spark is a hotel design competition that includes three architects/interior designers, and it’s a staple of TOPHOTELWORLDTOUR programming. Shortlisted finalists present their projects, and further discuss their work as part of a stimulating panel discussion, giving valuable insights to the assembled guests about the state of hospitality architecture and design.

For information on how to enter Creative Spark, get in touch with TOPHOTELPROJECTS Head of Global Events & Conferences Kayley van der Velde. 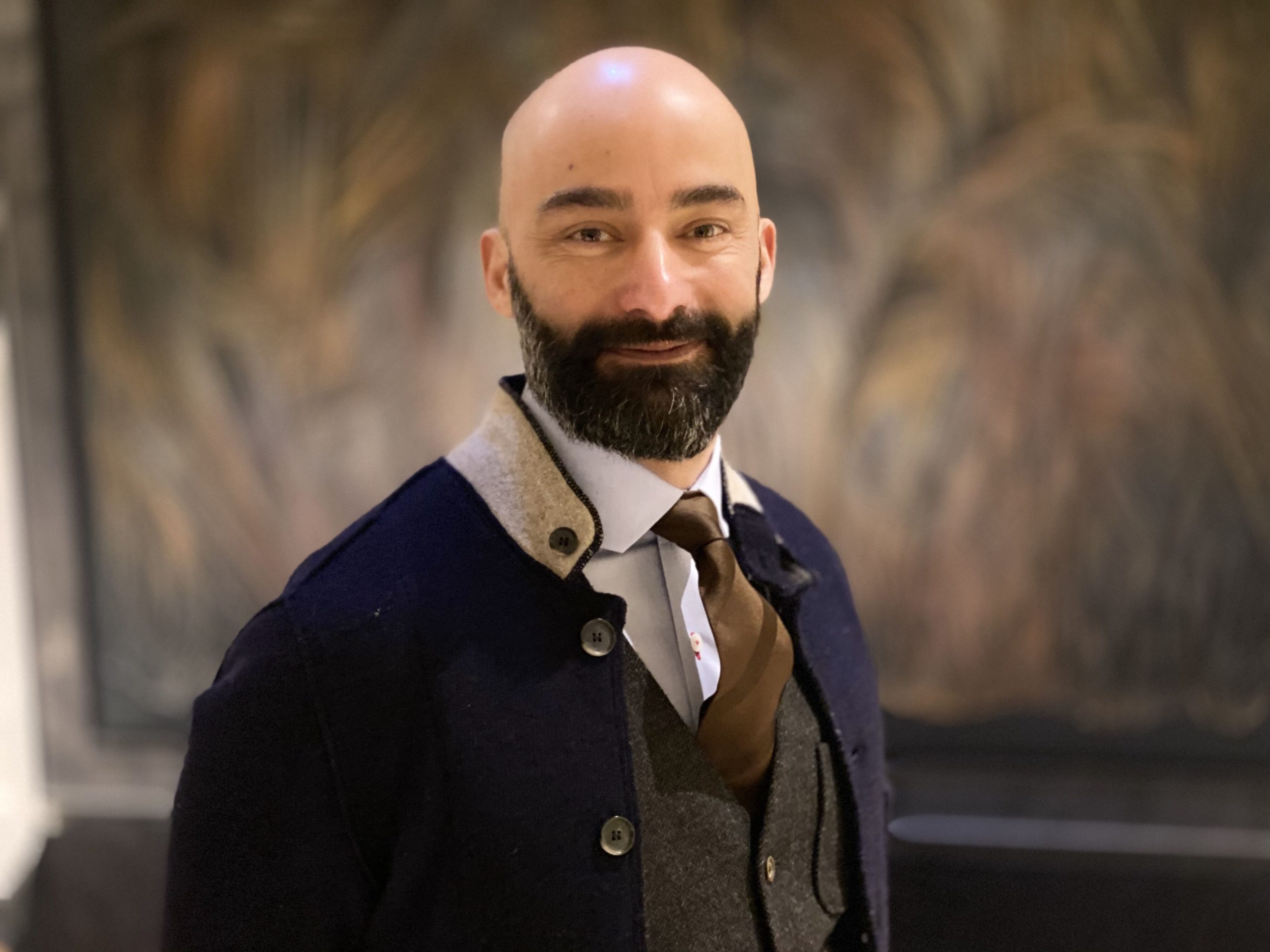 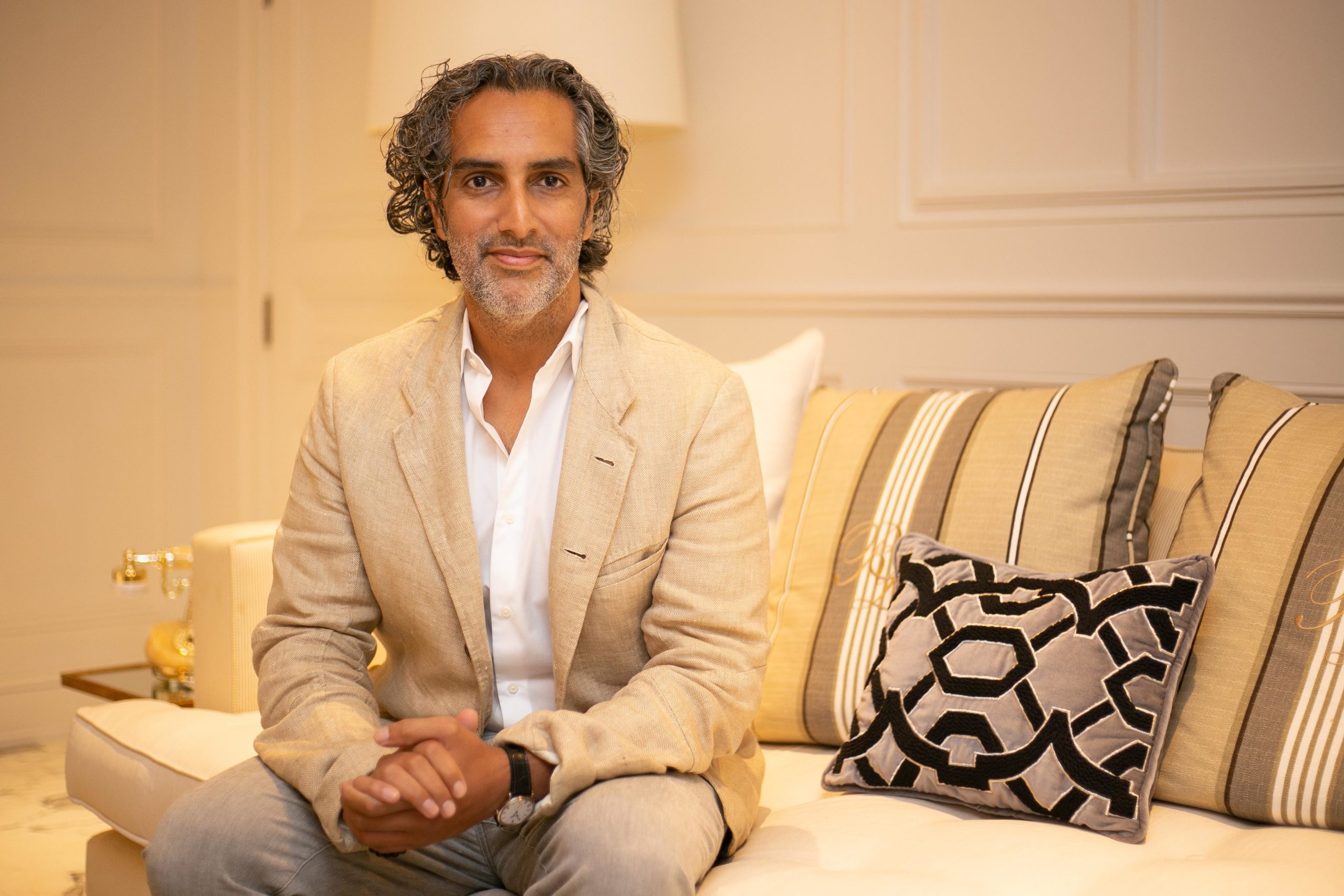