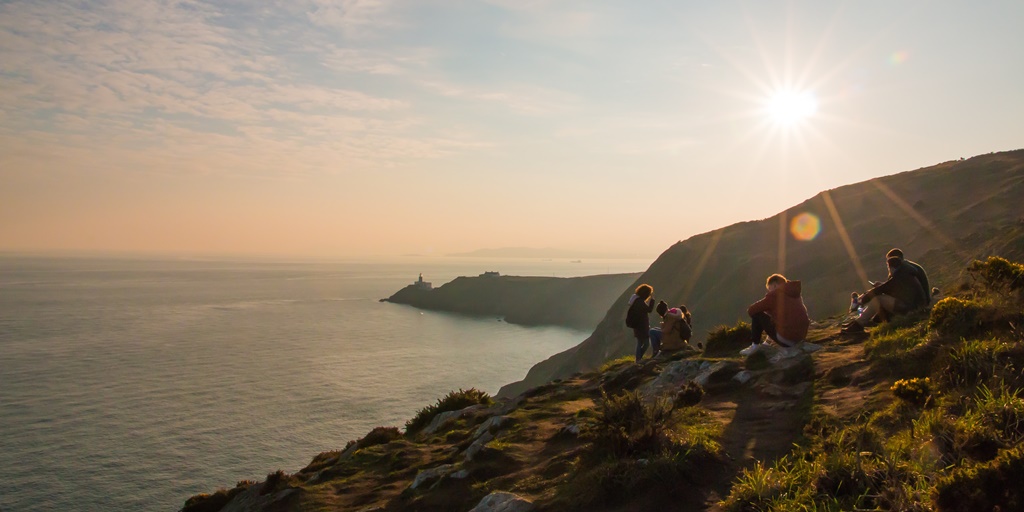 Dublin – a destination quickly growing in popularity. (Photo from Unsplash)

As the Irish capital battles a homeless and housing crisis, Ireland’s tourism board says there still aren’t enough hotels to cater to tourism demand.

We find out what’s going on in Dublin.

Claims by Failte Ireland’s CEO Paul Kelly that Dublin is in desperate need of more hotels might come as something of a shock to the citizens of the Irish capital, who feel like the only development happening in the city is that of hotels and student accommodation.

Kelly, CEO of Ireland’s tourism board, recently addressed industry employees at an event to promote Failte Ireland’s plans for the coming year. His comments will no doubt be perceived as controversial by Dubliners who find themselves paying an ever-rising cost of living amid a housing crisis that shows little sign of being tackled.

However, Kelly highlighted that there are numerous sites appropriate for hotels but not for housing and that the Irish economy was losing out on millions of Euros every year by not being able to attract large conferences and events due to a lack of hotel accommodation for delegates.

Ireland’s economy was heavily hit by the recession, but the country has seen unprecedented recovery in the past five years. This was bolstered by the arrival of international tech companies to Dublin, the rebranding of the western coast road as the Wild Atlantic Way and the promotion of Ireland as an international education destination.

Ireland has a buoyant tourism industry, and Kelly says that Dublin “desperately needs” more hotels to cater to the ever-increasing tourist population which comes to visit Ireland via Dublin.

Given the size of this small island, many visitors base themselves in Dublin and go on day trips to destinations in other parts of the country, such as the Cliffs of Moher and the Giant’s Causeway.

This centralisation of Ireland’s tourist economy in Dublin is good news for the capital, but bad news for the rest of the country, as tourists will spend money on accommodation in Dublin hotels but not in destinations they visit on their day trips.

Brexit is also a factor affecting tourism in rural Ireland, especially around the border between the Republic and Northern Ireland and in the southeast of the country.

The weaker Pound means that tourist numbers from both Northern Ireland and the rest of the UK to Ireland are down as it is more expensive, and businesses have felt the pinch of Brexit uncertainty.

Ireland’s Minister for Transport, Tourism and Sport Shane Ross also spoke at the event, praising Failte Ireland’s plans for 2020, saying, “I am confident the plans and initiatives will provide an assurance to the sector that where growth opportunities exist, they will be exploited.”

[tweetshareinline tweet=”More apartments or hotels? It seems that #Dublin needs to make a choice – or can the city have both? ” username=”tophotelnews”]