Guests at Sri Lanka’s Jetwing Yala hotel have a permanent resident most other properties could only dream of… and guests love him!

Sri Lankan hotel group Jetwing Hotels has another reason to boast about its properties, lest their incredible setting not be enough of a draw.

Guests of the Jetwing Yala hotel have been charmed by the property’s resident elephant, Natta Kota.

We find out more about this unique VIP guest.

The adage about an elephant’s remarkable memory seems to hold true in one hotel in Sri Lanka, where a certain regular customer has been returning to the hotel frequently since 2013.

The Jetwing Yala hotel, located on the most southerly shores of Sri Lanka, is home not only to lush vegetation and panoramic views of the glittering blue ocean beyond, but also to a friendly elephant that has been affectionately named Natta Kota, or Short Tail.

It would appear than an elephant does indeed never forget, as this particular elephant comes back to this same resort again and again.

While there are elephants wandering all over the island, and especially within the Yala National Park, it is rare for them to take up residence in one specific place, but Natta Kota has become a regular fixture around the grounds of the Jetwing Yala.

The hotel operator is one of the most luxurious on the island, so a sighting of the elephant is a bonus for anyone staying at their Yala property.

A star is born

The hotel owners and staff are well used to their lumbering guest. “In the initial years, Natta Kota was a seasonal visitor, appearing for a few months of the year before disappearing once more into the bush. During this period, he paid frequent visits to other resorts along the beach stretch as well,” a hotel representative said.

“A few years ago, he took up permanent residence at Jetwing where he is allowed to be at peace. Natta Kota spends his days sleeping in the shade of the scrubs and taking walks along the hotel’s footpaths.”

Natta Kota made headlines recently when a guest, surprised at coming across the elephant during their stay, recorded a viral video of him nosing around the undergrowth around the structures on site.

Guests are made aware of the elephant’s penchant for fruit, but nearly everyone forgives him if he steals something, as he’s also likely to steal their hearts.

Through their three main divisions, Jetwing Travels, Jetwing Eco Holidays and Jetwing Hotels they have emerged as one of the leading hotel chains and travel groups in Sri Lanka.

Guests at Sri Lanka’s @JetwingHotels Yala hotel have a permanent resident most other properties could only dream of… and guests love him! 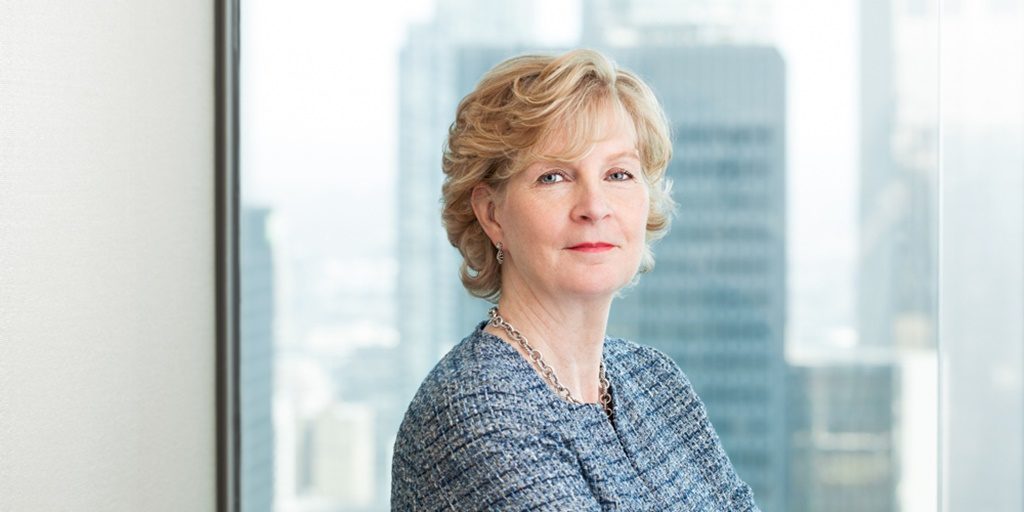 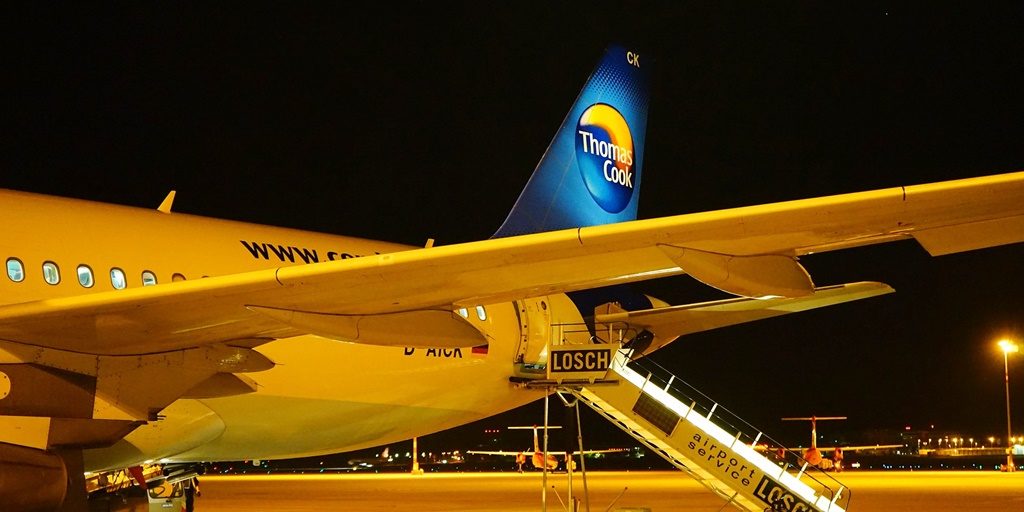 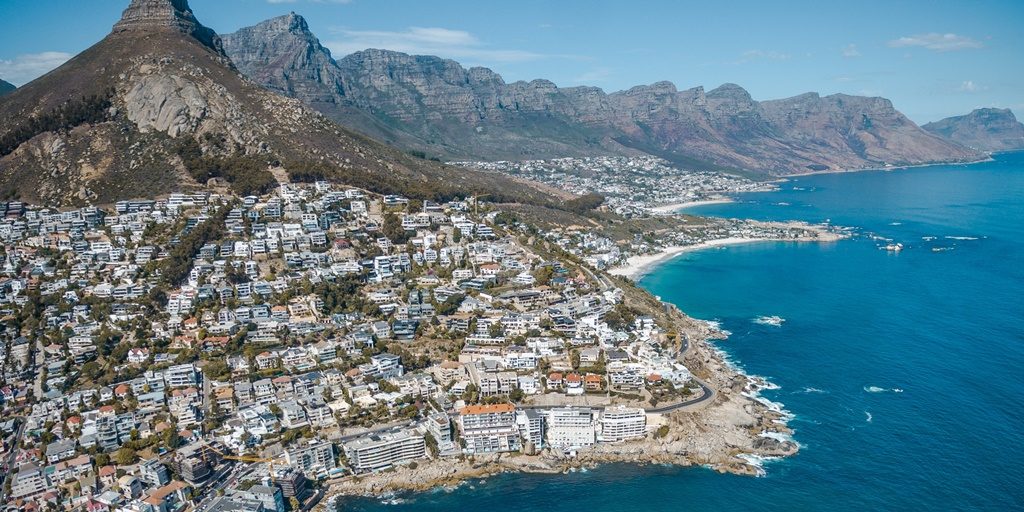 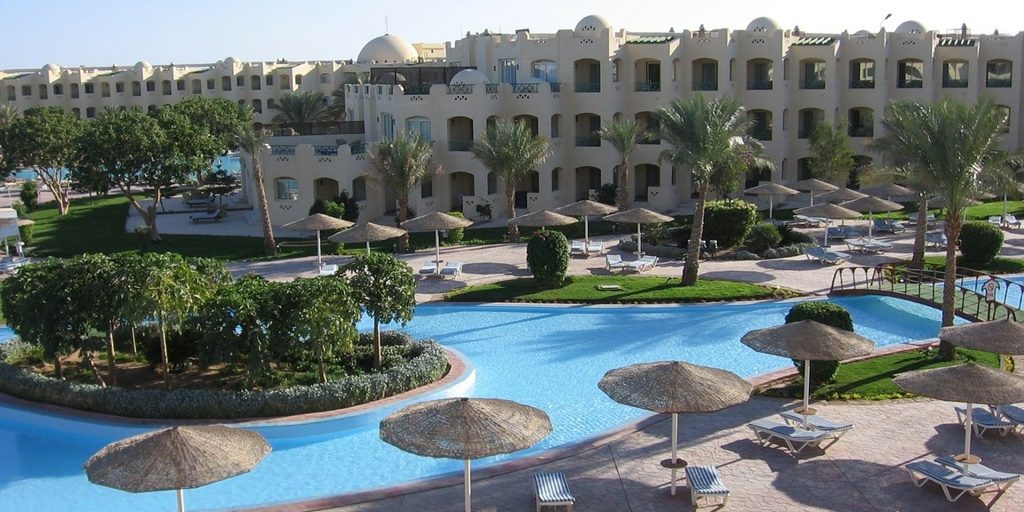 The more they try to break Sri Lanka, the stronger we will grow: hotelier Vishnu Vethody 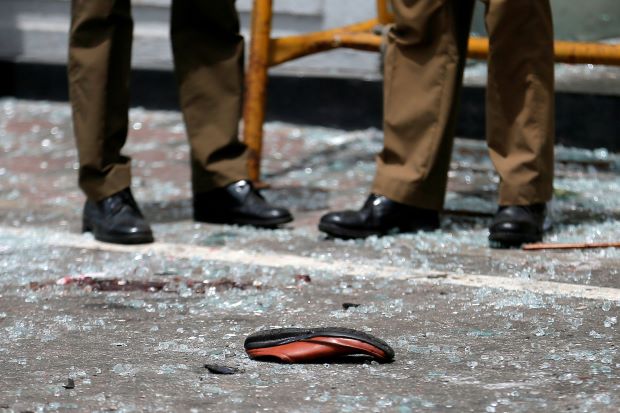 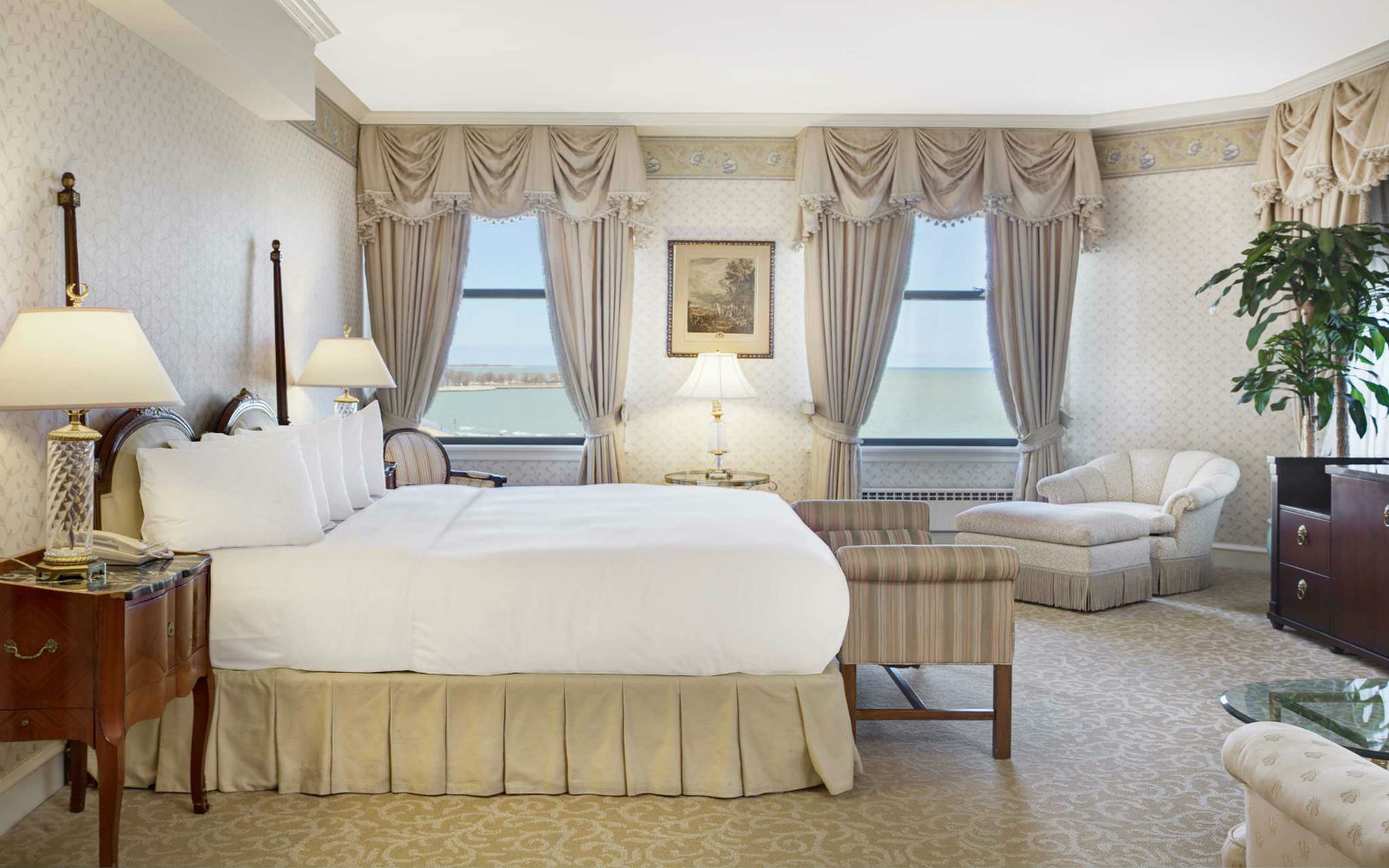 If these walls could speak: Famous hotel rooms and their legendary guests

How a drunk couple on their honeymoon bought a hotel