Where is the toilet?

LIXIL has helped 15 million people gain access to a safe and clean toilet. But 2 billion people still need one.

“Where is the toilet?” Every November 19th on World Toilet Day, LIXIL’s employees think about this question in a different way.

Many of us in developed countries often expect a simple answer. But the reality is that for 2 billion people, there is no straightforward response to this simple question. They do not have access to basic sanitation.

On World Toilet Day, LIXIL now aims to drive even further awareness of this critical issue through its own social media awareness campaign: #whereisthetoilet.

The cost of poor sanitation is a heavy one to bear for families and developing economies. Approximately 800 children under the age of five die every day due to diarrheal diseases caused by unsanitary conditions. The number remains the same since 2016, and poor sanitation cost the world $230 billion in 2015.

The problem is so significant that the UN made achieving equitable sanitation and hygiene for all by 2030 one of its Sustainable Development Goals (SDGs).

As part of LIXIL’s own sustainability goals, it is now committed to improving the livelihood of 100 million people through improved hygiene and sanitation by 2025. The company believes that toilets can change lives, and as a major global maker of toilets and bathroom products, it can help tackle this problem.

“What began in 2016 with a single inspirational idea and a solution called SATO has today expanded into LIXIL’s own international and fully operational social enterprise. We are proud that we have been able to assist 15 million people gain access to a sanitary toilet so far, and that we are taking a business focused approach that will eventually see SATO break even and be self-sustaining,” said Jin Montesano, Chief Public Affairs Officer of LIXIL.

Originally developed by a team of engineers at LIXIL’s American Standard, LIXIL’s SATO toilet system offer an affordable and aspirational option for consumers who live in areas that sewers may not ever reach. By October 2019, approximately 3 million SATO toilet pans and stools have been installed in 27 countries in Asia, Africa, and Latin America, propelled by a business model that also creates a sanitation economy.

LIXIL’s SATO social enterprise is also accelerating its business initiatives; in the first half of FYE2020 (April 2019 – Sept 2019), SATO shipped nearly 420,000 units reaching an estimated 2.1 million additional people, through a make-sell-use model that has contributed to local job creation.

LIXIL’s SATO social enterprise has further strengthened its brand and will be launching pilot projects in Indonesia and the Philippines, expanding its portfolio to reach many who need basic sanitation. Unlike standard product donations, LIXIL believes that enticing consumers through the availability of an attractive product, and creating jobs that benefit the individual and community, will help ensure their longer term use.

But according to Montesano, there is still a lot of work to do. “It’s World Toilet Day again, but over a quarter of the world’s population still doesn’t have access to safe and clean toilets. As we are proving with SATO in Bangladesh, it is possible to achieve both financial and social targets at the same time. There is an immense opportunity to help solve the global sanitation challenge. We – together with all of our stakeholders – still have a long way to go, but hopefully someday soon, everyone can answer that one simple question: where is the toilet?”

GROHE is a leading global brand for complete bathroom solutions and our products can be found in iconic hotel developments all over the world. 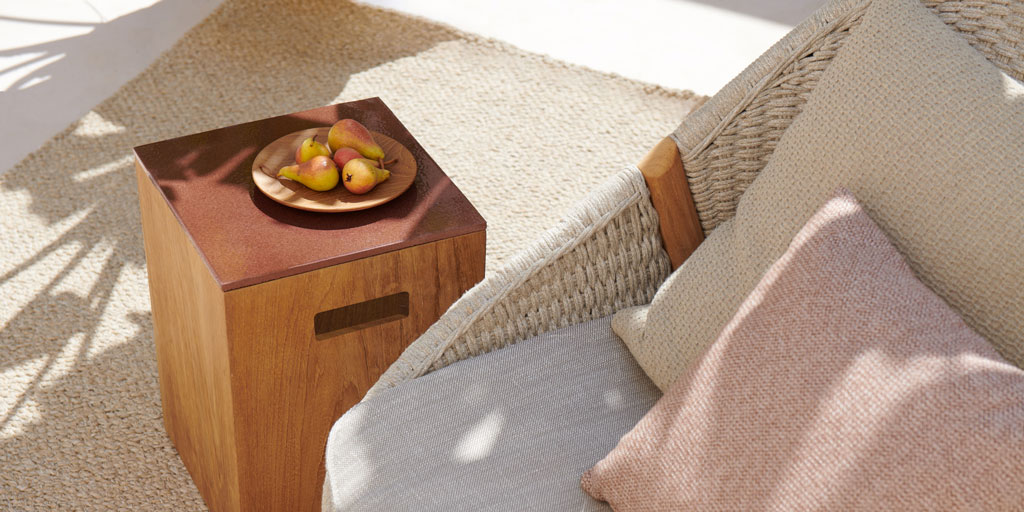 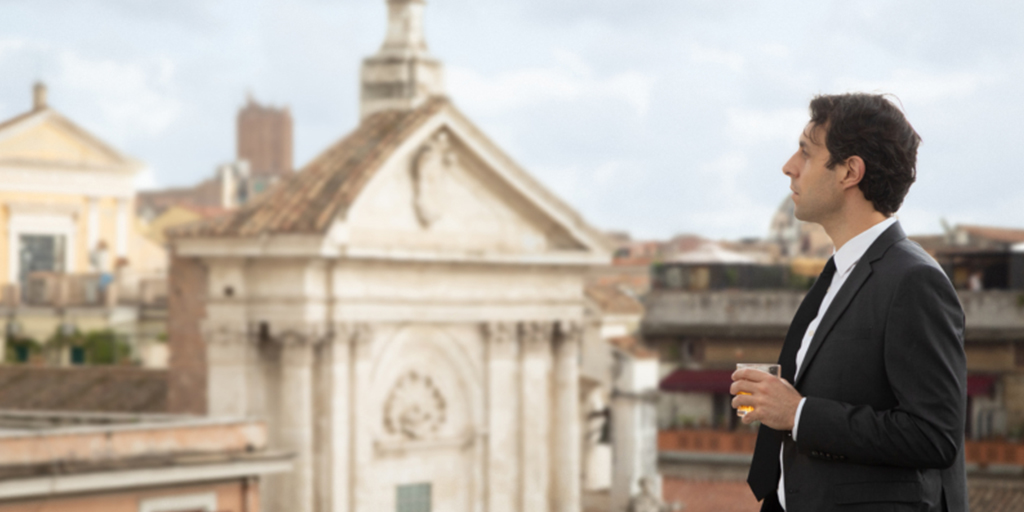 The future of Tabletop starts No.W with Revol 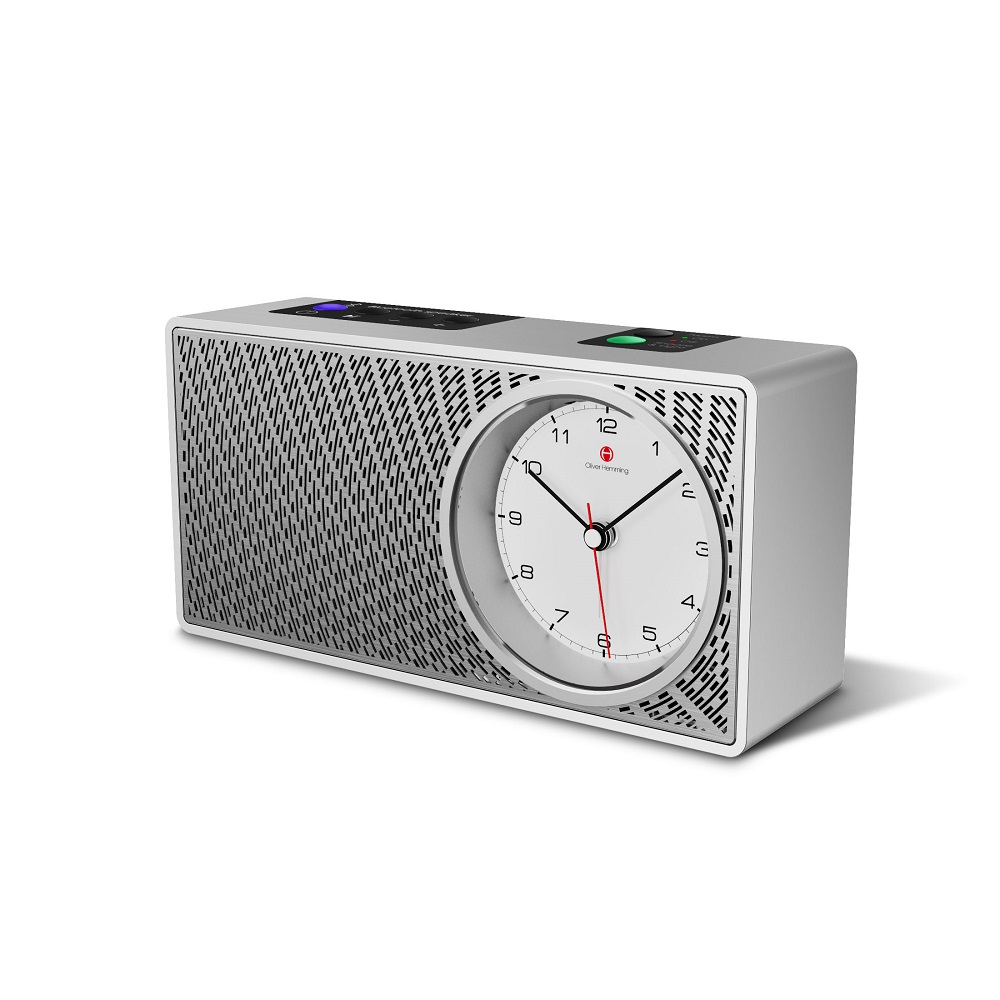 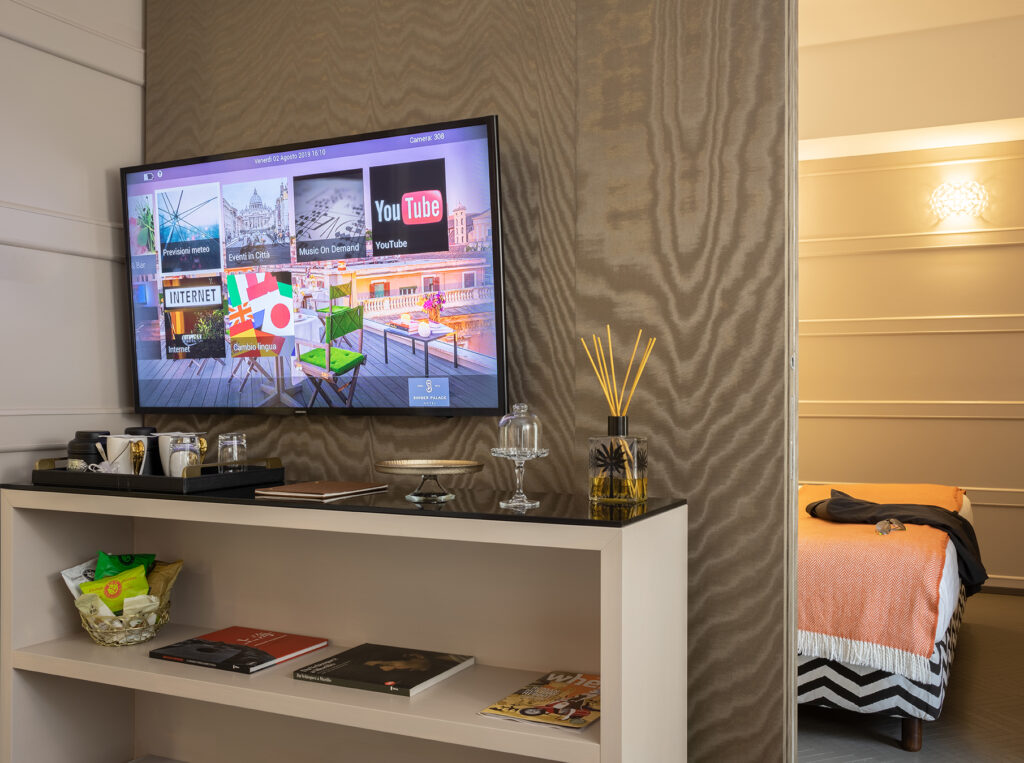 A hotel owner’s guide to innovation & their hotel projects

Triple award: GROHE SmartControl faucets are the new darling in the kitchen

Where is the toilet?

International Day of Older Persons: Accessible Bathroom Planning with GROHE as an Expert