Were you a victim of the Starwood data hack? Now you can check

Marriott International, which owns Starwood, has enabled past guests to check their passport numbers to see if it was a part of its data breach

Marriott International, the largest hotel company in the world, is now allowing guests to check if they were victims of the recent Starwood hack, according to a report by TechCrunch.

Indeed, the company has confirmed that it has established a mechanism aimed at allowing guests to look up their passport numbers in order to see if they were included in a set of five million such numbers stolen in a data breach last year. Those five million passport numbers were unencrypted.

Marriott went on to provide more details and information about the mechanism which guests can use to check if their personal info was compromised by the breach.

The checking mechanism is to be hosted by the security firm, OneTrust.

It asks for personal information such as guests’ names, email addresses and the last six digits of the passport number which may have been compromised.

Marriott has said that data on “fewer than 383 million unique guests” was stolen in the data breach, which first came to light in September.

Later it came to be known that more than 20 million encrypted passport numbers were also stolen, along with 8.6 million unique payment card numbers.

Marriott said only 354,000 cards were active and unexpired at the time of the breach in September.

Recovering from the hack

Marriott has been roundly criticized in the aftermath of the breach but opening this checker is a bright spot for a company looking to recover.

Experts criticized the company’s initial response due to a series of missteps which eventually resulted in many security experts stepping in to fill recovery gaps at their own expense.

The new checker, however, won’t yield results right away, and Marriott for its part has also not said how long it will take to learn if guests were part of the breach.

For those who are concerned (and also don’t mind handing over more of their info following the breach), the checker can be found here.

Let’s take a look at a few other projects currently underway by Marriott: 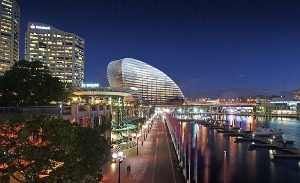 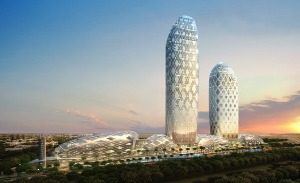 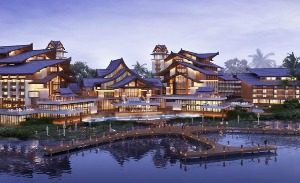 [tweetshareinline tweet=”Marriott International, which owns Starwood, has enabled past guests to check their passport numbers to see if it was a part of its data breach” username=”tophotelnews”]