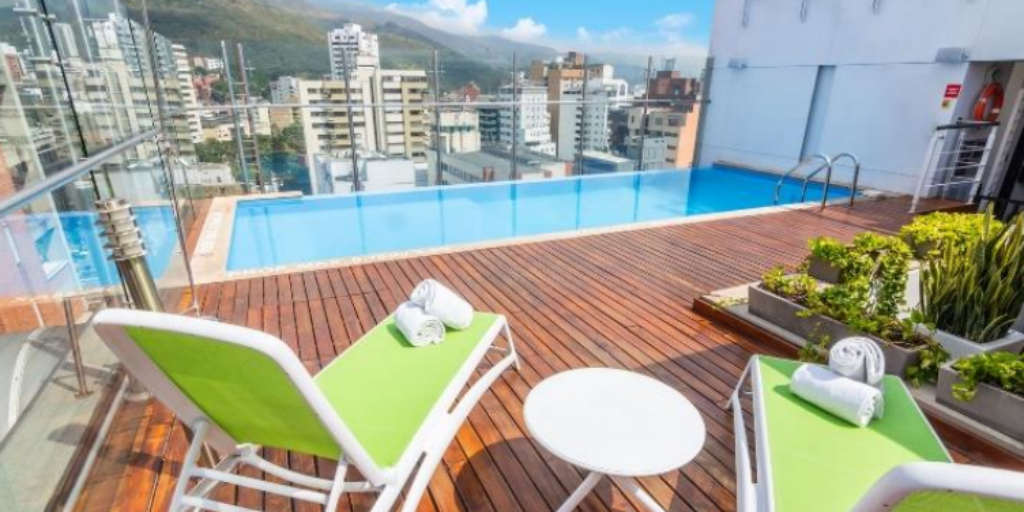 Sonesta International Hotels Corporation has made several key moves to support future expansion in Latin America and the Caribbean.

Sonesta first established a presence in the Latin American region in 1998 when it flagged the Sonesta Hotel El Olivar in Lima, Peru. The company, through its master licensee, has since added Sonesta Hotels in Colombia, Ecuador, and Chile as well as introduced Sonesta Posadas del Inca in Peru to leisure-focused destinations like Lake Titicaca, the Sacred Valley, and Cusco.

Through its master franchise agreement with GHL Hoteles, based in Colombia, Sonesta has added hotels via ground-up development and conversions. As recently as April 2022, Sonesta, through its master franchisee GHL Hoteles, introduced Sonesta Hotel Cali, a 180+ room hotel, marking the 14th property in Latin America and the eighth property in Colombia.

Sonesta is further bolstering its regional commitment with the addition of three lodging development veterans. The first of these is Marco Roca, who is now the group’s development lead – South and Central America, Mexico and the Caribbean. He is a senior executive leader with over 30 years of global experience in real estate, hospitality, casinos and restaurants.

Roca has been responsible for the ground-up development of three major brands in the midscale, upscale and upper upscale segments and has served in executive leadership and property operations roles with leading lodging real estate and gaming companies. Over the course of his career, he has been involved in closing more than 1,500 transactions which equate to approximately $50 billion in development expansion.

Completing the new trio, Jayson Clemons has become RVP of franchise development for Mexico and the Caribbean: Clemons joins Sonesta after a long career in hospitality in operations, management, sales and marketing and development. Most recently, he worked as an independent hospitality consultant on several projects for various clients in Europe, the Caribbean, and Latin America.

The group’s chief development officer Brian Quinn said: “The demand we are seeing in Mexico, the Caribbean and Central and South America encourages us to expand Sonesta’s footprint across these key markets.

“We look to build upon our long-standing presence in Latin America by renewing our significant relationship with GHL Hoteles and by hiring regional lodging development leaders to expand the Sonesta and Red Lion brands. We are excited to pursue our first opportunities in Mexico, where there is strong interest in both city and resort destinations, and to further increase our presence in the Caribbean beyond Sint Maarten and Puerto Rico.” 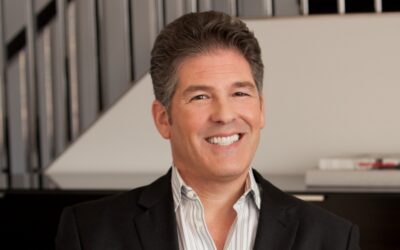 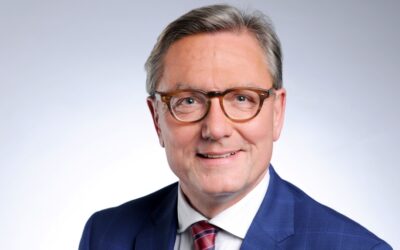 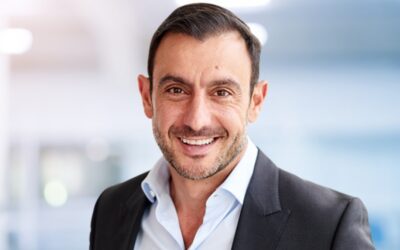 Sonesta offers service with a passion, loyalty with a purpose. Its mission is to wow every guest, team member, partner and community in which it operates by delivering quality, value and amazing hospitality. 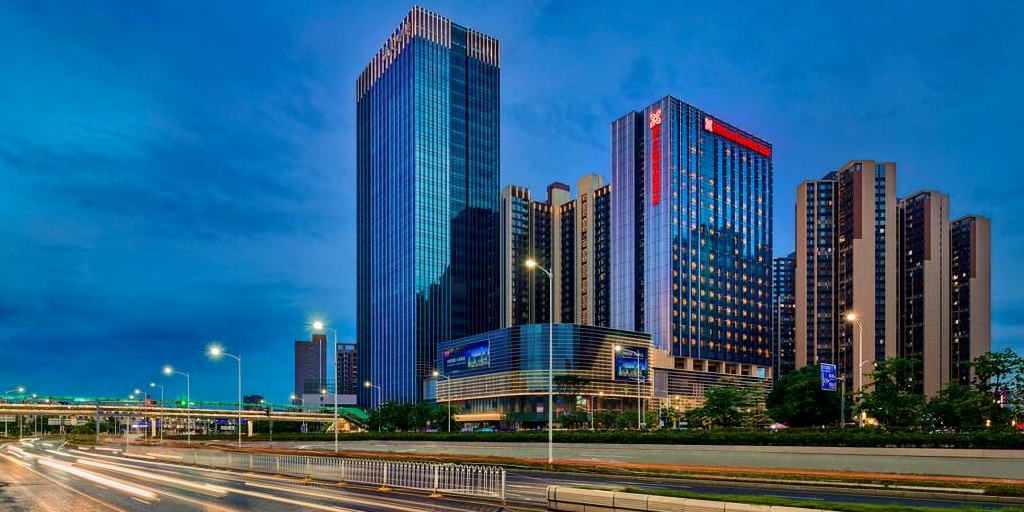 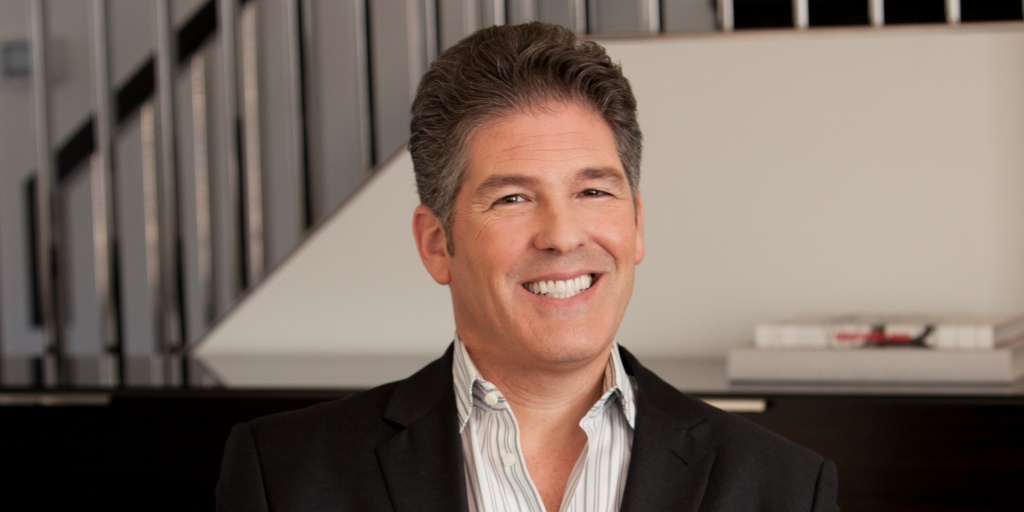 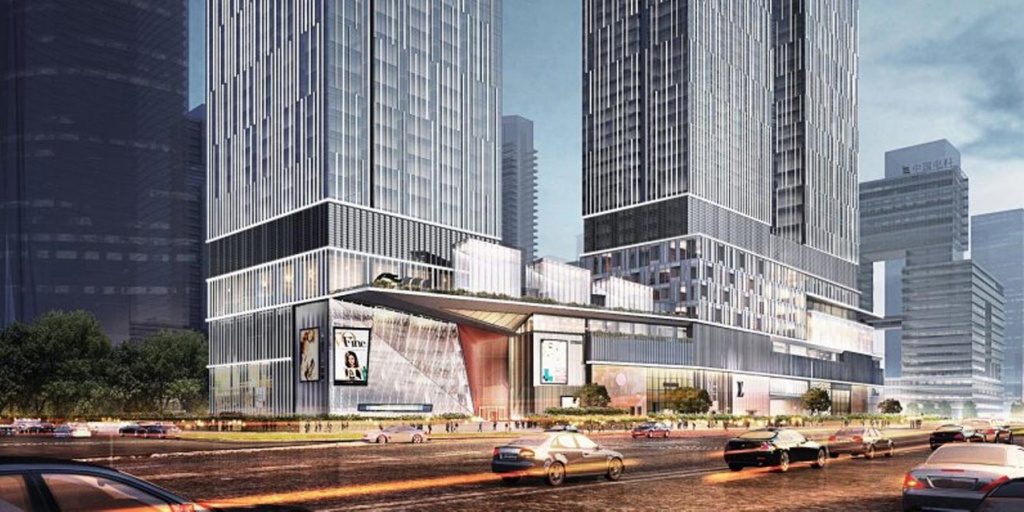 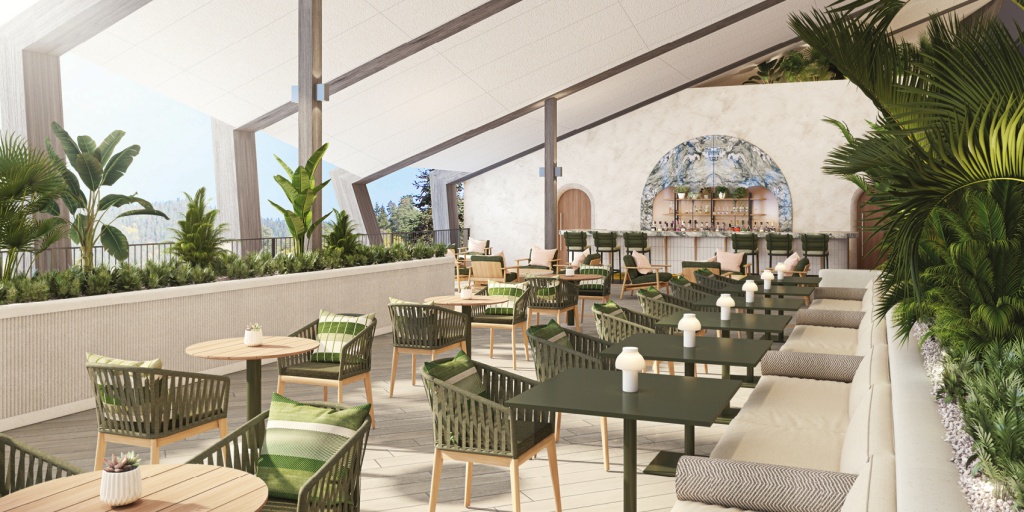