Catch up on who bagged big roles and responsibilities at NH Hotels, Radisson, Ruby and Nobu Christian Rothbauer has been with the NH Hotel Group since 2015, when he started his tenure as Assistant General Manager at NH Collection Wien Zentrum.

Prior to this, he cut his teeth in the hospitality industry at prestigious and iconic international hotels such as the Waldorf Astoria in New York and the historic Bayerischer Hof in Munich.

Having spent the last four years with NH in Vienna, Rothbauer is preparing to transfer to his new position as general manager in at the NH Collection Amsterdam Flower Market.

Herman Klok, Regional Director Operations, Amsterdam, United Kingdom and Switzerland, spoke of the appointment, saying, “In his previous positions, Christian has proven to exceed expectations, exactly what we need with the NH Collection brand. Moreover, he has an eye for detail. With Christian at the helm, we know for sure that the hotel team offers an exceptional experience.” 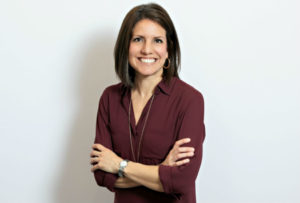 Kristen Richter retires from her role as Vice President, Revenue Optimization for the Americas at Radisson Hotel Group, to take on a new position as Senior Vice President and Chief Commercial Officer in the Americas.

In her previous role, she was instrumental in increasing revenue in the Americas by implementing new systems and best practices to achieve this and managed various teams that were involved in the execution of these strategies.

Her new role will require her to build on this work by further improving revenue, as well as optimising marketing, operations and development teams.

Ken Greene, president, Americas, Radisson Hotel Group, said of the appointment, “Kristen has gone above and beyond since joining Radisson Hotel Group and has proven herself as a leader driving our overall Revenue Optimization vision while unifying our teams.”

He goes on to say: “It is an honour to have Kristen as a part of our company and we are thrilled she is taking on this new role. Her wealth of knowledge from two decades of experience in the hospitality industry will accelerate our growth, building upon the success of Radisson Hotel Group.” 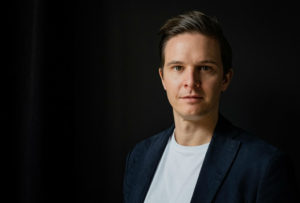 B. Simm, now in charge of operations of the management team at Ruby Hotels

Boris Simm has been given a new role within Ruby, covering the operations of the management team.

He joins a host of other new appointments within the company, including Michael Struck, Isabell Fuss, Richard Hartl, Tobias Köhler, Uta Scheurer and Martin Zilkens.

Simm will be involved in Ruby’s continuing efforts to strengthen its management structures, which will bolster the company in its bid to expand in Europe and Asia.

Simm joined Ruby in 2017, taking on the role of Group Manager of Operations and Openings and oversaw openings of hotels in Munich, Vienna, Düsseldorf and Hamburg.

S. Riches to take on new role at Nobu’s latest hotel in London 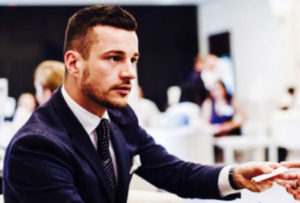 This newest Nobu hotel in London is set to follow in the footsteps of the success of Nobu Shoreditch and is slated to open in spring 2020.

Riches has 14 years’ experience in the hospitality industry, working in sales and marketing, with a heavy focus on the luxury and lifestyle sector.

His previous position was that of Director of Sales and Marketing for The Curtain Hotel and Members Club, London, which he held for almost three years. 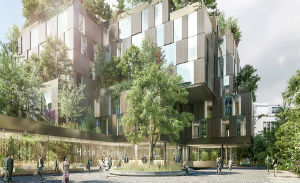 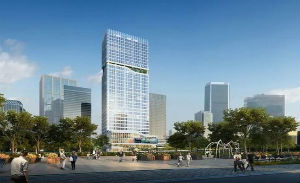 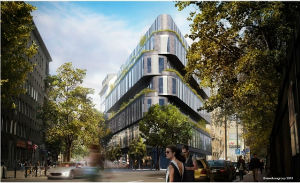 [tweetshareinline tweet=”Catch up on who bagged big roles and responsibilities at NH Hotels, Radisson, Ruby and Nobu” username=”tophotelnews”]