The New York Times alleges the cyber attack was part of a Chinese intelligence gathering effort.

A report from The New York Times alleges the recent data breach of some 500 million Marriott International guests was the work of Chinese hackers.

The newspaper cited two people briefed on the investigation as saying the cyber attack was part of a Chinese intelligence gathering effort.

Part of a wider conspiracy?

It is reported there were also breaches enacted upon health insurance companies and security clearance files belonging to millions of other Americans. The hackers are suspected of conducting the attacks on behalf of China’s Ministry of State Security.

These developments come at a time when U.S. President Donald Trump is publically planning to target China’s trade, cyber and economic policies. These moves are expected to include indictments against Chinese hackers—like the ones suspected of conducting the Marriott data breach—that work for intelligence services and the Chinese military.

What does this mean for global hospitality?

The question then becomes what does this mean for the global hospitality industry? The United States and China are arguably the two most prominent hotel markets on the face of the planet.

If this sort of economic jockeying for power intensifies, it could lead to a situation where major hospitality companies with properties in either market are forced to bolster their cyberdefenses even further past industry standards and best practices. But how will this affect revenues, future growth and expansion strategies?

Simply put, this is an issue will be closely monitored by hotel companies and investors.

The Trump administration and China are currently working on negotiating new trade agreements amenable to both sides.

One factor that has complicated matters, however, is a perceived targeting of high-profile tech company executives, including Meng Wanzhou, who is the chief financial officer of the communications giant Huawei, as well as the daughter of that company’s founder.

Meng has been detained in Canada under suspicion of fraud that involves violation of U.S. sanctions against Iran, a move that has angered China.

Observers say China will no doubt plan to take retaliatory aim on U.S. companies based in the country, possibly setting off a proverbial race to the bottom. 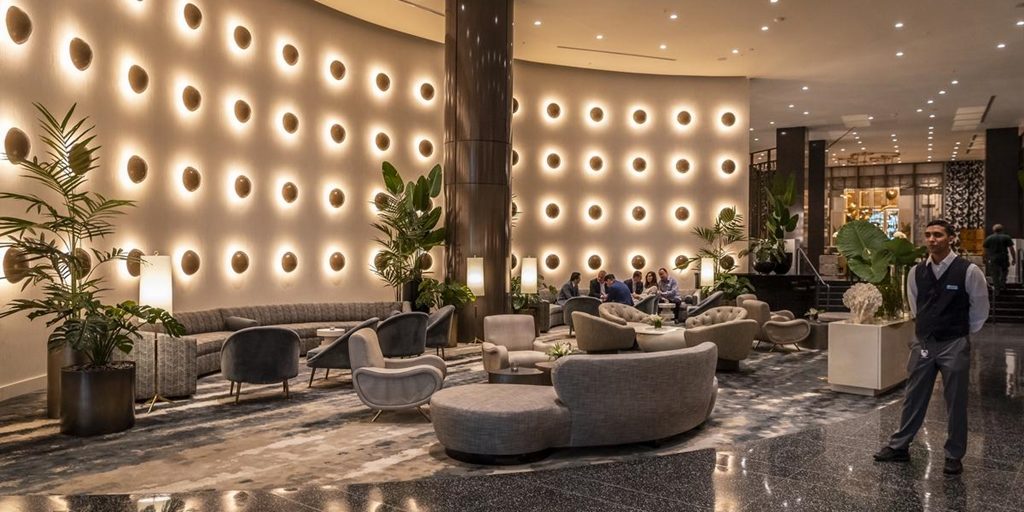 @Marriott #databreach carried out by #ChineseHackers?