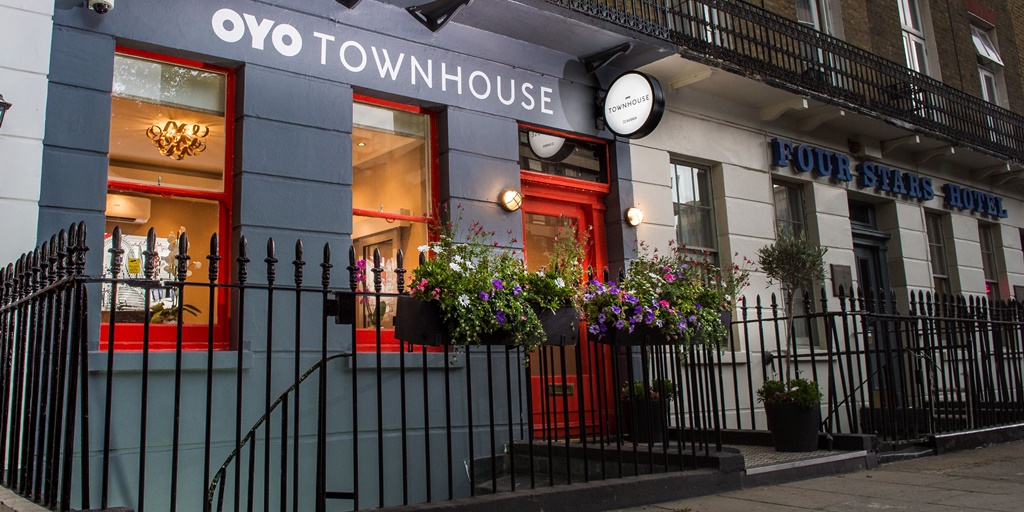 The Indian hospitality company Oyo has staked a claim as the third largest hotel chain in the world, saying it has now passed Intercontinental Hotels Group in terms of room count.

Oyo is without question a rapidly-expanding hotel group, and its portfolio now includes 850,000 rooms spread across nearly 23,000 hotels in more than 800 cities. Oyo, for the unfamiliar, was founded in 2013 by the Indian entrepreneur Ritesh Agarwal. Just last year, it added its first properties in the United Kingdom, among other locales.

To put the company’s rapid growth into perspective, since coming to the UK last year, Oyo’s portfolio there has now grown to include more than 85 hotels spread across 25 destinations.

So, what comes next for Oyo?

Well, company officials have said that the United States and Europe are both key growth markets for them, and that within those markets, the cities of London and Dallas have emerged as the top destinations.

On the other side of the world, meanwhile, Oyo has also found success in China, to the point that more than half of Oyo’s portfolio — roughly 500,000 rooms — are located there, spread throughout 337 cities in that country.

Obviously, when a company experiences as much success as Oyo has as of late, there are many reasons.

According to Oyo, it’s due at least in part to how the group operates a “successful model of combining design, hospitality, and technological expertise, financial acumen and operational capabilities to real estate owners around the world, giving them the ability to get a higher return on investments, access easy financing opportunities, transform their hotels, and offer good quality customer service, thereby significantly increasing occupancy and profitability.”

The company’s founder and CEO, Agarwal, had this to say, “I am humbled to see the love and support of our customers and real estate owners that have helped us in emerging as the third-largest hotel chain basis the number of rooms. Today, Oyo has over 850,000 exclusive keys as part of its hotel chain.

“We started with a simple mission of creating quality living spaces. Over 500,000 heads rest on Oyo hotel pillows daily today, a testament to the impact we are creating globally. In the last six years, we have enabled job opportunities for over 300,000 young people across India, China, US, and the UK and will continue to support the growth of the Hospitality, Travel and Tourism industry around the world.

“I am happy to see that real estate owners continue to see value in working with Oyo Hotels while witnessing an increase of approximately 30 per cent in occupancy, a 2.5X jump in RevPar and profits.”