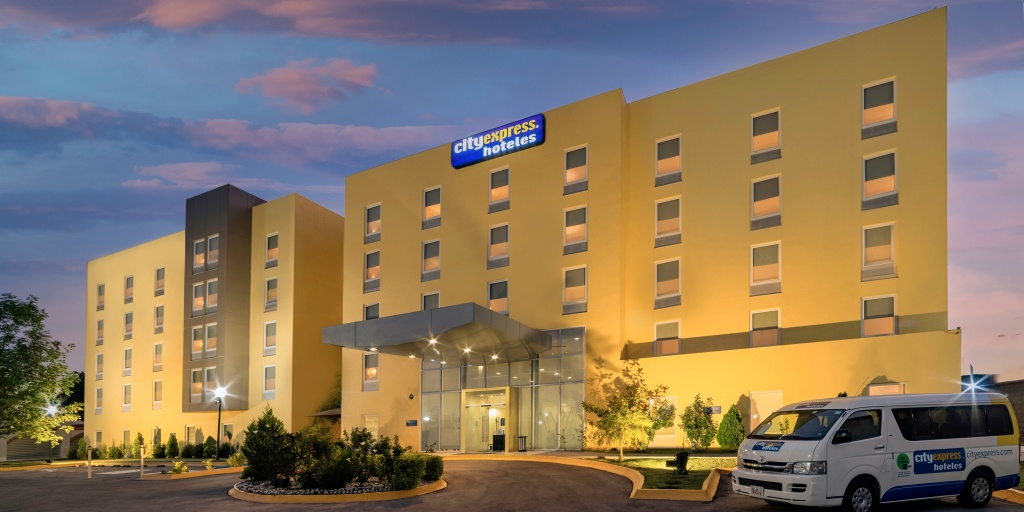 Marriott International is poised to become the largest hotel company in the Caribbean and Latin America with the acquisition of a major part of Mexican firm Hoteles City Express’ portfolio.

Hoteles City Express operates 152 hotels, including 17,356 rooms across 75 cities in Mexico and three additional countries in Latin America. Upon closing of the transaction, all leased and wholly owned hotels will enter into long-term franchise agreements with Marriott, while all franchise contracts of co-invested, franchise and managed properties will be assigned to Marriott with the opportunity to sign a new agreement.

Marriott will also acquire the franchise rights to five under-construction projects in the pipeline, representing an additional 676 rooms. The US-headquartered group expects to update the brand name with its signature ‘by Marriott’ endorsement.

Marking Marriott’s entry into the affordable midscale segment, the transaction is expected to make it the largest hotel company in the Caribbean and Latin America (CALA), increasing its presence in the region by 45% to 486 properties across 37 countries. Given the high-growth nature of the segment, the company sees a meaningful opportunity to further expand the City Express by Marriott brand in the CALA region, as well as in other locations.

Hoteles City Express was founded in 2002 by Luis Barrios. The company’s brand portfolio provides customers a range of midscale properties that include urban, suburban, and extended stay offerings in Mexico, Costa Rica, Colombia, and Chile.

Hoteles City Express believes that the transaction represents a unique opportunity that will provide it with a wider scope of opportunity in other markets as well as bring several benefits to the company through leveraging its existing IT platforms.

The sale of the brand is aimed at allowing Hoteles City to monetise a portion of the value that the company has created since its inception and crystallise an intangible asset. In addition, the proceeds from the transaction, net of applicable taxes and transaction costs, should allow the Mexican firm to strengthen its balance sheet by reducing leverage and enhancing liquidity, and equip the company to invest in maintenance capex and to complete/reactivate several projects that were paused due to the covid-19 pandemic.

Marriott International’s CEO, Anthony Capuano, said: “This transaction with Hoteles City Express is a strategic win for Marriott and our customers, associates and owners and franchisees. We’re excited to enter a new lodging category – the popular affordable midscale segment where we see significant potential. With City Express by Marriott, we will be providing our customers with more choice through a new, approachable, moderate-priced offering, increasing opportunity for owners and franchisees as well as associates.”

The group’s president, Caribbean and Latin America, Brian King, added: “Our goal is to be everywhere our guests want us to be, with the right property in the right location and at the right price point. This transaction with Hoteles City Express will expand our ability to do exactly that – initially in CALA, with opportunity around the world. We can’t wait to welcome City Express’s customers and continue the tradition of high-quality hotels and authentic hospitality established by Luis Barrios and his team.”

He continued: “Marriott opened its first hotel outside of the US in Mexico in 1969 and we’re thrilled to come together with such a highly regarded Mexico-based company for this exciting transaction. We have great admiration for the excellent brands that the management team have built over the years and the broad appeal of those brands in the Latin American market. We’re excited by what we see as a significant opportunity to expand the City Express brand into new international markets, and we also appreciate that there is tremendous cultural alignment between our two companies centred on a shared commitment to warm and approachable hospitality.”

Luis Barrios, CEO of Hoteles City Express, analysed: “When we started thinking about City Express, we were convinced that a modern, efficient, and affordable brand would be very attractive to the local traveller. After our first 20 years, we are very excited and honoured to work alongside Marriott, a company we’ve always admired, to take the brand to the next level. After having the opportunity to work with the Marriott team, we confirmed that we share common cultural values and a similar approach to hospitality.

“This strategic relationship will create awareness with international travellers, particularly those in the US. Additionally, the strengthened financial position provided by the transaction will also enable Marriott to incorporate 676 additional rooms into its inventory over the coming several months. All this, together with the great operational improvement that Hoteles City Express is experiencing during the recovery period allows us to stand in a solid position to continue growing and creating value for all our stakeholders.”

The closing of the transaction is subject to various customary conditions, including the approval by Comisión Federal de Competencia Económica, Mexico’s competition authority. The two parties expect the transaction could close between the end of 2022 and the first half of 2023. 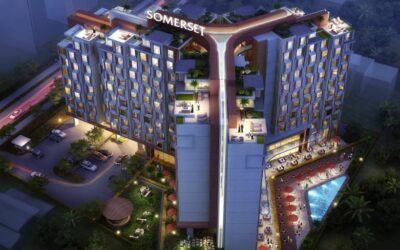 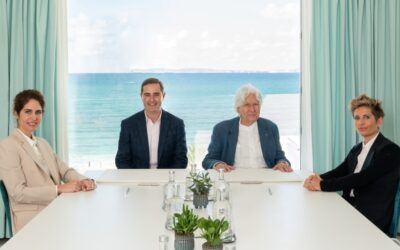 InterContinental Hotels Group (IHG) and Iberostar Hotels & Resorts have signed a long‑term commercial agreement for resort and all-inclusive hotels. Up to 70 hotels (24,300 rooms) will be added to IHG’s system over the next two years under the Iberostar Beachfront... 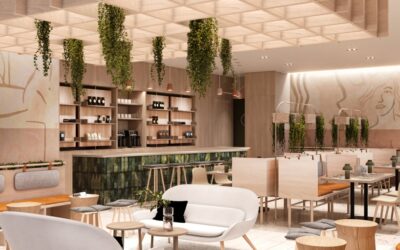 Choice Hotels International’s EMEA division is continuing its brand refreshment programme with the introduction of Sleep Inn to the region. The group already relaunched its Comfort, Clarion and Quality strands in EMEA earlier this year. Balance and style Already... 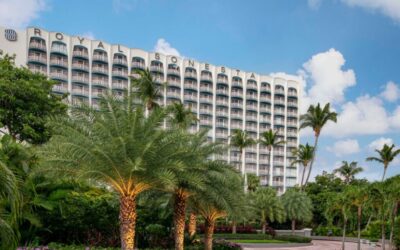 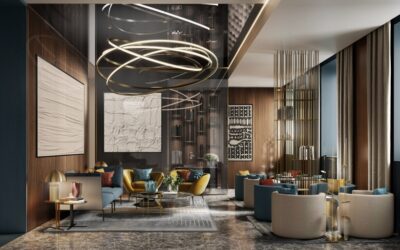 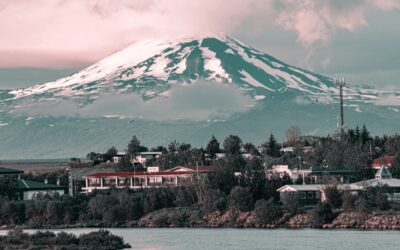