Macedonia surprised the industry with its tourism figures in 2018.

In 2018, tourists spent more than 1.4 billion nights in the greater EU area. It’s time to look at which countries posted the biggest gains.

In 2018, tourists spent more than 1.4 billion nights in countries in the European Union as well as in nearby nations such as Iceland, Liechtenstein, Norway, Switzerland, Montenegro, Macedonia, Serbia and Kosovo.

This massive number represents a significant increase over figures from the previous year.

The question now becomes, which individual countries posted the biggest gains, and the answer might prove surprising.

Lithuania, Liechtenstein, Belgium, Latvia, Serbia and Macedonia grew the most in popularity with tourists in 2018 on a percentage basis.

While these countries see far fewer visitors in terms of absolute numbers, they showed the largest percentage improvement from 2017.

Each of these countries posted gains of 8% or more in terms of nights spent in each country by tourists.

Macedonia was the clear winner, with non-residents spending 22% more nights there in 2018 than in 2017.

European countries with the biggest tourism gains (number of nights)

France by far saw the largest increase with 7.7 million additional nights spent by tourists in 2018.

In fact, the absolute number of additional visitor nights spent in France was more than double the 3.7 million-night gain seen in Germany.

A brief look at the methodology

In order to determine which European countries grew the most in popularity with tourists in 2018, we analysed data from Eurostat on the number of nights spent in each country by non-residents.

To better understand the growth seen in each country, we considered two different metrics: absolute change and percentage change.

The absolute change represents the increase (or decrease) in the actual number of nights spent in tourist accommodation between 2017 and 2018.

This measure better captures impressive growth in countries which have smaller absolute numbers of tourists.

Let’s take a look at a few other projects currently underway in Europe: 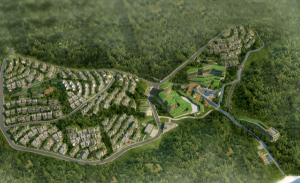 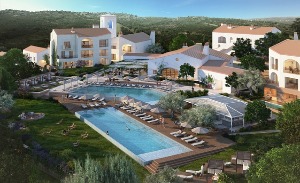 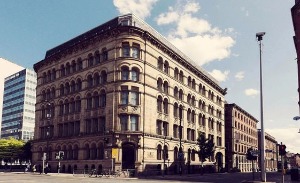 In 2018, tourists spent more than 1.4 billion nights in the greater EU area. It’s time to look at which countries posted the biggest gains.