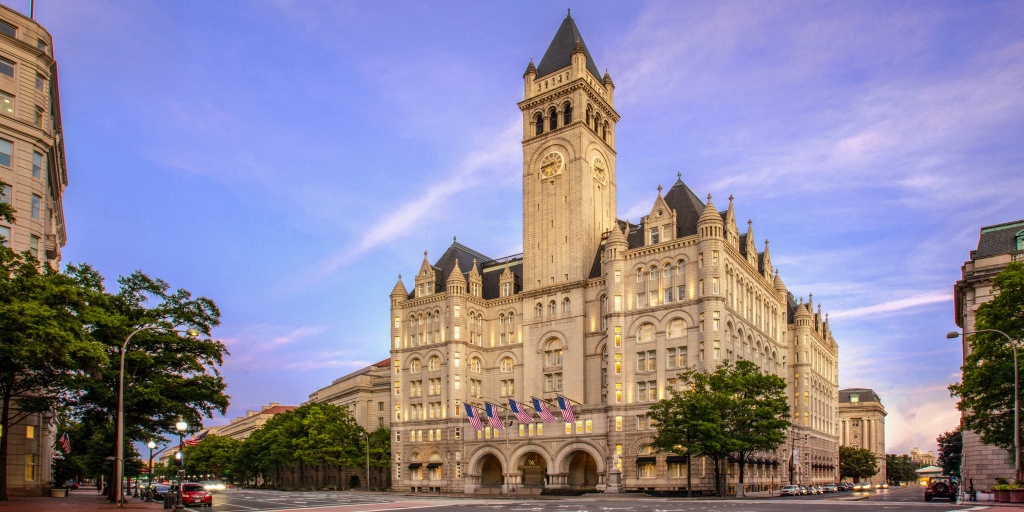 Collectively, the figure represents more than 413,000 rooms throughout 114 countries and territories, with Hilton pushing its presence into 29 areas where it currently has no hotels.

In Q1, Hilton stated it had 410,000 keys under development, so the latest total raises that by 3,000 rooms, nearly 1%. However, in its Q2 figures, the hotel group reported it approved 23,400 new rooms for development.

More than 195,000 of the rooms in the pipeline are under construction and over 246,000 of the keys are located outside the US.

Christopher J. Nassetta, president and CEO of Hilton, said, “Given our strong results in the quarter, coupled with our confidence in continued recovery throughout the year, we are raising our full year guidance, including our outlook for capital return. With a capital-light business model, a strong portfolio of brands and dynamic, industry-leading platforms, we are well-positioned for the opportunities that lie ahead.”

Hilton celebrated notable openings during the quarter, including Waldorf Astoria Washington, DC and Hotel Marcel New Haven, Tapestry Collection by Hilton, which is anticipated to be the first net-zero hotel in the US.

The TOPHOTELPROJECTS database contains extensive details of 640 Hilton-branded projects in progress, with new entries added daily. Some of the major undertakings currently listed include Waldorf Astoria London, situated in the historic Admiralty Arch, scheduled for delivery in Q1 2024; Hilton Dubai Palm Jumeirah, due to open this September; and Hampton Inn & Suites by Hilton Santa Fe in Acapulco, Mexico.

LEARN MORE
IN THIS ARTICLE
Hilton