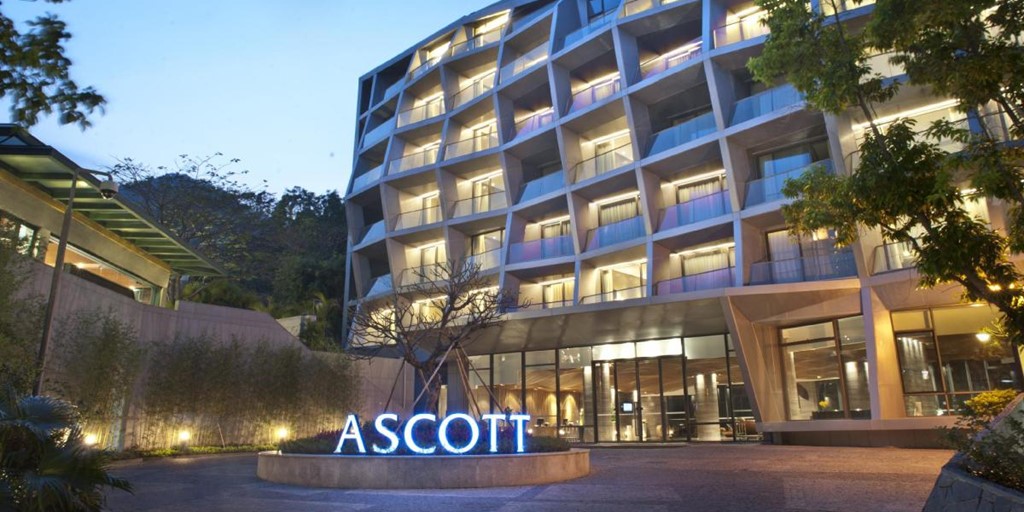 The hospitality company is planning to add as many as 38,783 new rooms to its portfolio over the coming years.

The Ascott Limited is set to make an impact over the next few years, with an impressive 191 four-star and nine five-star hotels in the pipeline.

Asia Pacific is a particular focus with 181 of the hotels located in that region. Europe and the Middle East are to each welcome seven new properties and five hotels are to open in Africa.

The countries seeing the most activity are within the Asia Pacific region. China is expecting the most openings, with 73 hotels on the horizon, and Indonesia follows behind with 36 hotels in the pipeline. Malaysia is set to welcome 15 properties from the group.

Within these locations, Shanghai is the city with the most forthcoming Ascott Limited hotels, with 11 hotels to open over the coming years. Chengdu and Kuala Lumpur both have seven properties due to debut. 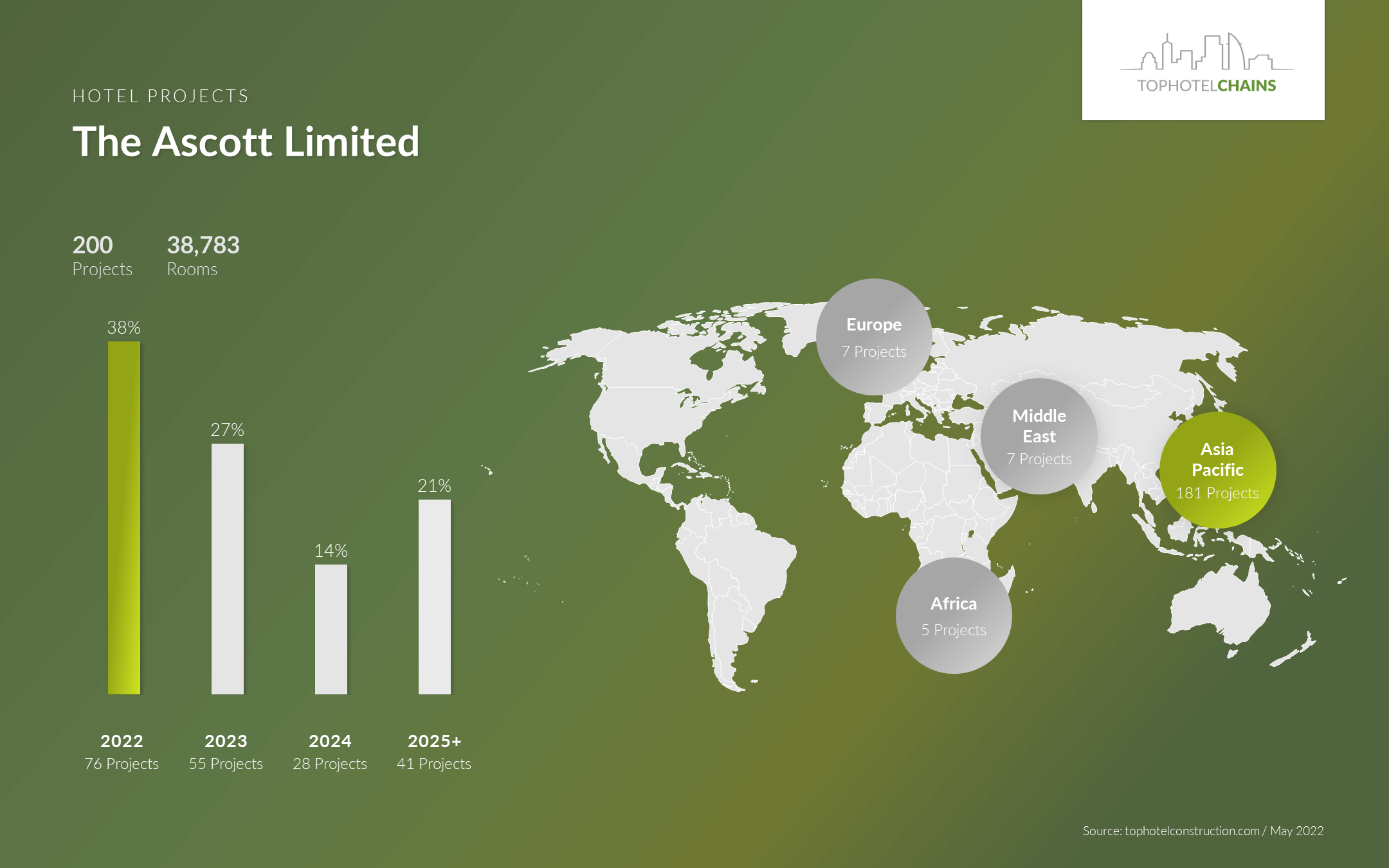 Within this impressive pipeline, notable projects include the early 2023 opening Citadines Benavidez Makati City and third quarter of 2023 opening Somerset Gorordo Cebu, both in the Philippines.

The 145-key, four-star Citadines Benavidez Makati City is a part of an integrated development within the Makati Central Business District.

Guests will be accommodated in studios, one- and two-bedrooms apartments, with facilities including a fitness centre, swimming pool, function room and retail offering.

The towering 155-key Somerset Gorordo Cebu is then under construction at the corner of Gorordo Avenue and Archbishop Reyes Avenue, just moments from Cebu Business Park.

This is set to be the group’s second serviced residence in the city after Citadines Cebu City and one that comprises a collection of studios, one- and two-bedrooms apartments, along with facilities including a swimming pool, fitness centre, function rooms and a residents’ lounge.

The Ascott is a Singapore company that has grown to be one of the leading international serviced residence owner-operators.