In the coming years, Hilton plans to add 133,424 rooms and 700 news hotels to its global portfolio.

Despite recent talks about an economic downturn in the wake of the coronavirus outbreak, hotel giants like Hilton Worldwide don’t seem too concerned by the doomsday headlines.

We find out what the TOPHOTELCONSTRUCTION database reveals about Hilton’s ambitious pipeline and the 679 new hotels the company plans to open in the coming years.

Overall, Hilton plans to open 679 new hotels with a total of 133,424 new rooms in the next few years. 203 properties will expand the group’s 5-star offering, while 476 of the new properties will offer guests upscale services and facilities as 4-star hotels.

Things look quiet for 2023 and beyond with only 79 projects confirmed, but that number is likely to grow by the time 2023 rolls around.

Hilton is growing its footprint fastest in North America with 289 new hotels and 48,814 rooms of which 256 projects will open in Hilton’s home base, the United States, making it the group’s largest national growth market.

APAC follows North America with 167 projects and 40,497 rooms. This region is home to the second-fastest-growing national hotel market, which is China with 99 new properties and 24,861 rooms.

Europe follows in third place and will see 115 launches, adding 19,078 rooms to the market. Despite uncertainties around Brexit, the United Kingdom remains at the top of the region and in third place overall for Hilton with 39 planned openings. France, Germany and Poland are three additional quickly growing European countries with 15, 13 and 10 new Hilton properties each.

The Middle East will see 56 openings, 18 of which will be in Saudi Arabia and another 16 are planned for the United Arab Emirates. South America and Africa will get, 29 and 23 openings respectively.

The hotel group’s signature brand Hilton Hotels & Resorts takes the cake in this category with 129 openings and 36,500 new rooms. Hampton by Hilton follows in second place with 117 openings and 16,875 rooms.

The business-focused Hilton Garden Inn brand will grow by 101 hotels and 18,016 rooms while DoubleTree by Hilton will get 79 additional properties and 17,153 rooms. Home2 Suites by Hilton will boost the company’s extended stay offering with 67 projects and 7,478 rooms.

Noteworthy Hilton projects around the world

Hilton’s iconic Curio Collection will be joined by the 1,500-room Virgin Hotels Las Vegas – a Curio Collection by Hilton in late 2020. Today this property runs under the Hard Rock flag but will be renovated and rebranded by Q3 2020. Once it’s ready to welcome guests, it will offer a wide variety of social spaces, dining venues and eclectic entertainment options just a stone’s throw from the infamous Las Vegas strip.

The 362-room Hilton Salwa Beach Resort & Villas is another impressive property in Hilton’s pipeline. It will be part of the Salwa Beach development in Qatar which will include leisure facilities such as a water park, a luxury marina and yacht club, cinemas, retail spaces and a variety of restaurants. This new lifestyle destination is set to open its doors to guests by Q2 2020.

By late 2020 the 342-room Canopy by Hilton London City – The Minories will open just a short walk from the city’s bustling East End neighbourhood. It will be part of a mixed-use development complete with offices, restaurants and bars, retail spaces and a generous city square and garden both guests and the public can enjoy. 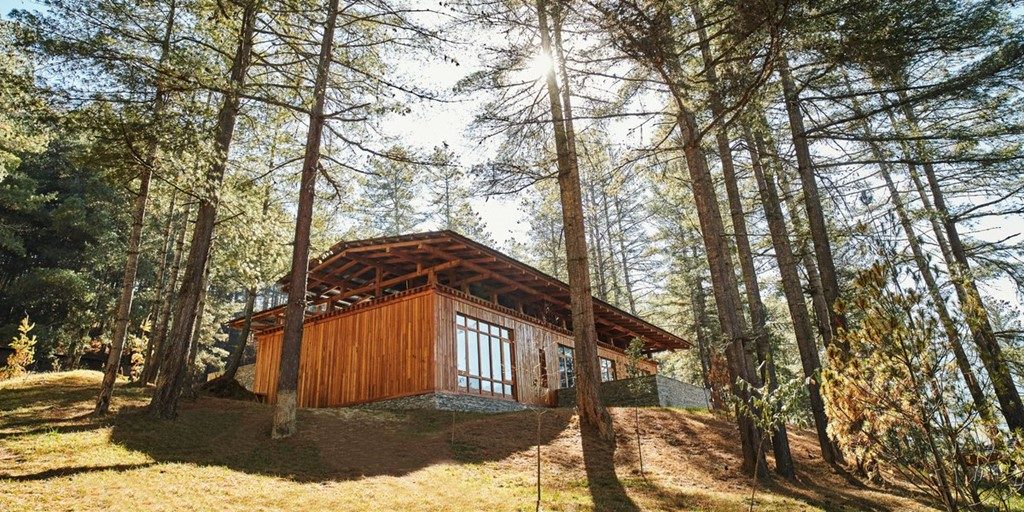 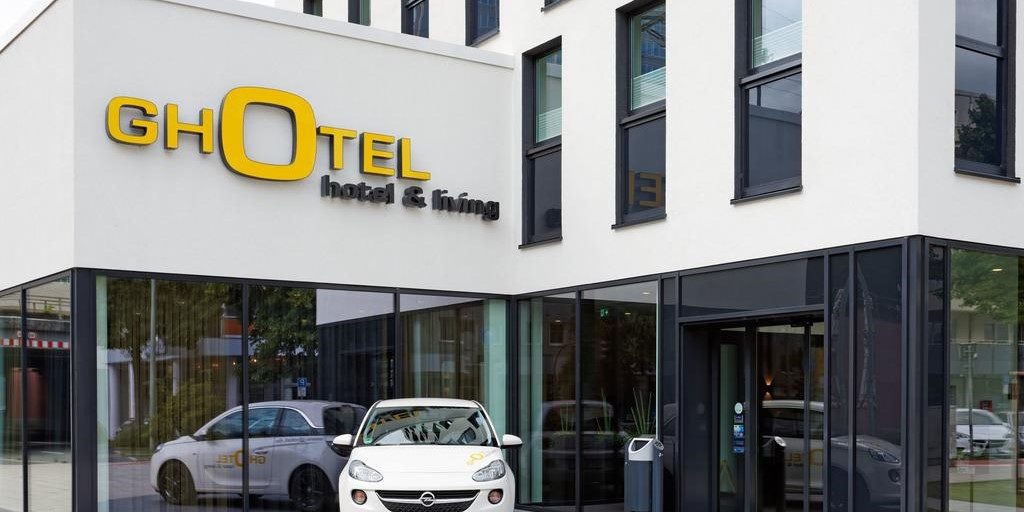 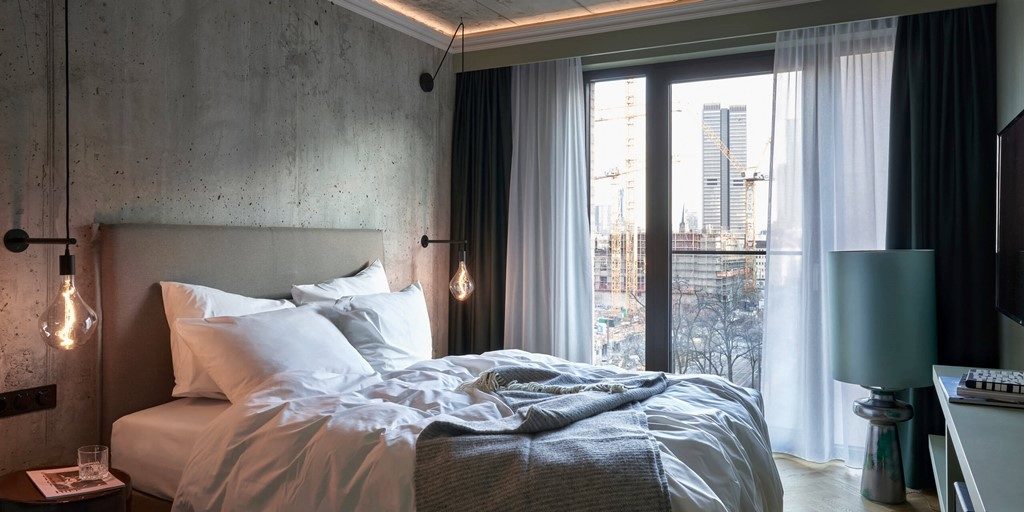 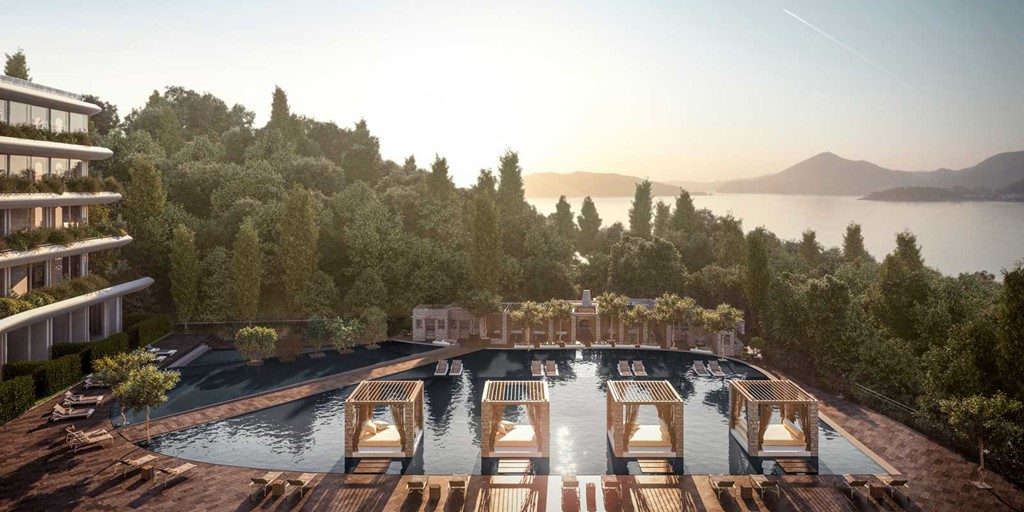 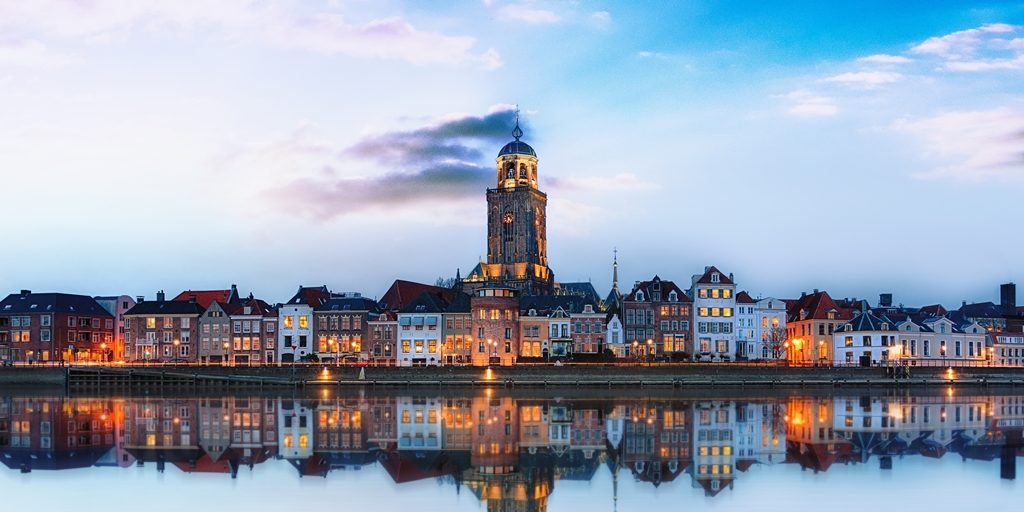 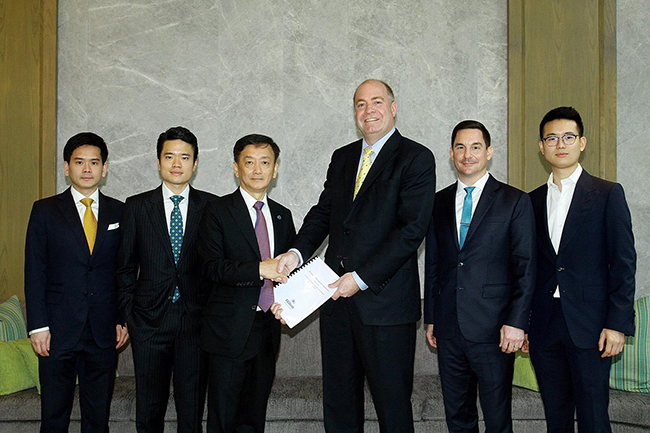 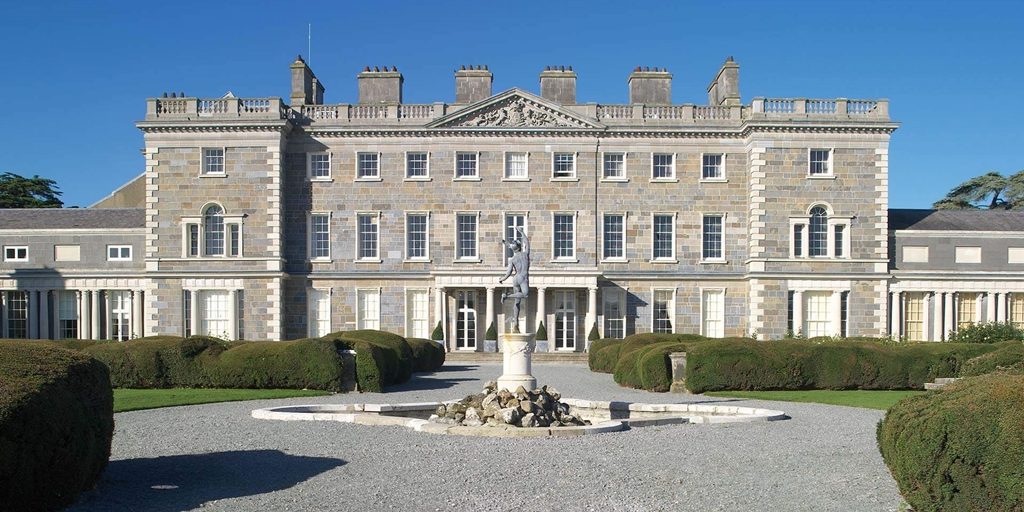 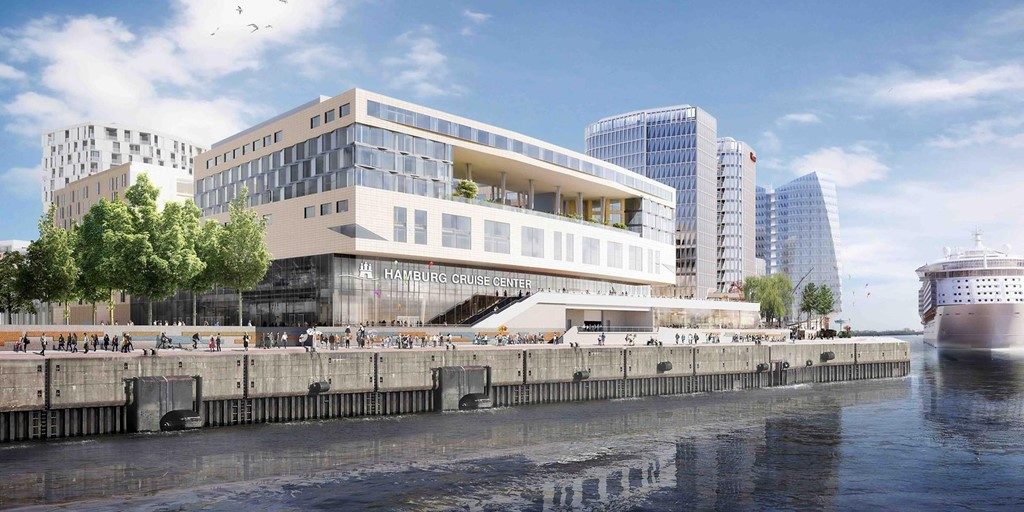 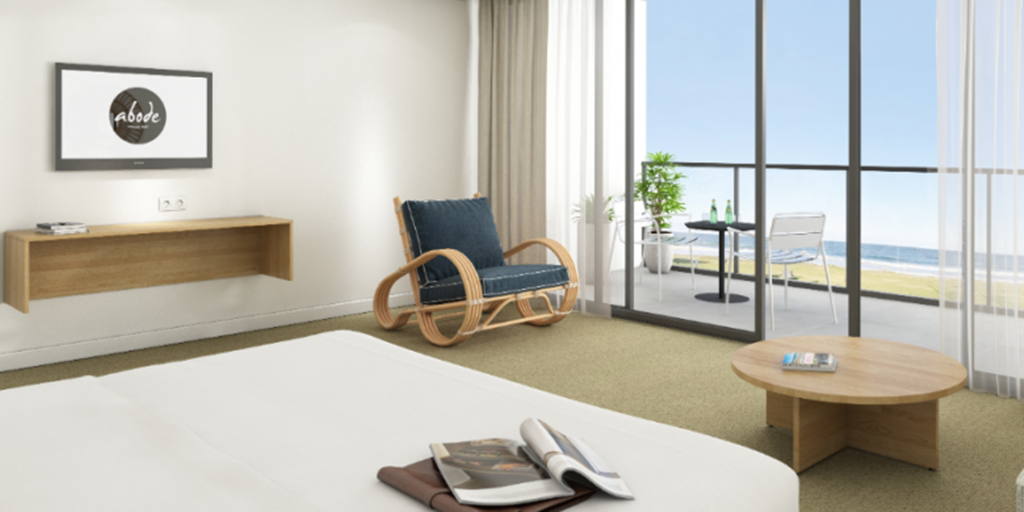 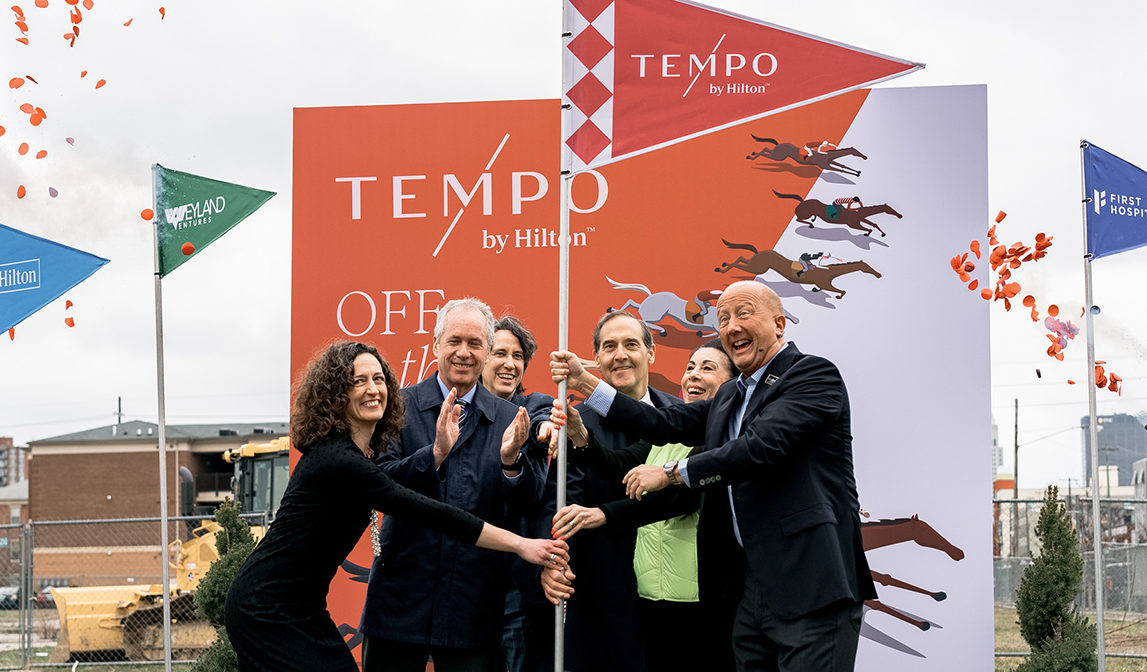 Construction of first-ever Tempo by Hilton begins in Louisville, Kentucky 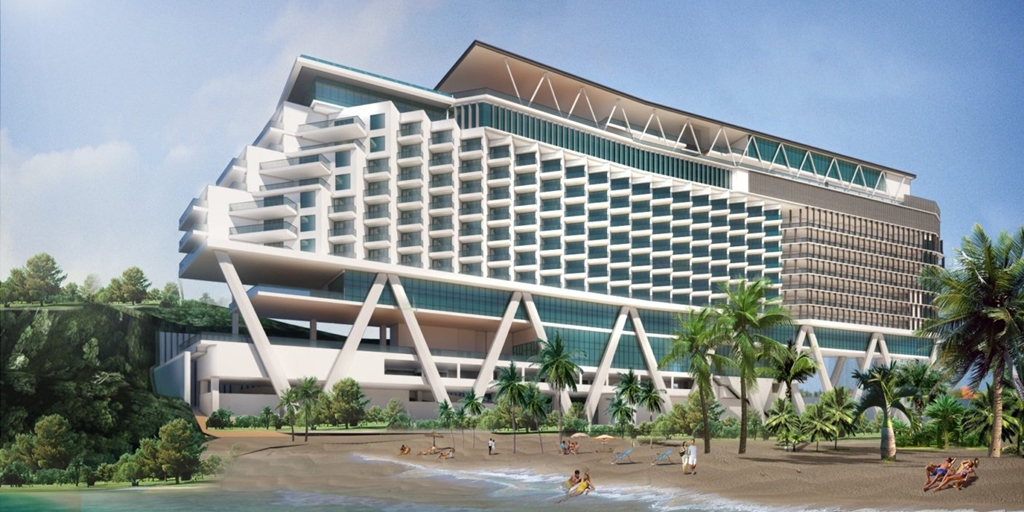