Choice Hotels International has finalised an agreement with The Brittano Group to develop a new member of the Ascend Hotel Collection in South Boston, Virginia.

The deal for The Rook at South Boston marks the first Ascend hotel awarded through the company’s emerging markets franchise development programme in 2022, as Choice advances its longstanding commitment to increase diversity across the hospitality industry.

Situated in the heart of South Boston’s historic downtown district, The Rook at South Boston, the property, originally built in 1929, will be updated to join Choice’s soft brand.

Expected to debut in summer 2024, the  four-storey, 37-room boutique property will feature distinct design and modern amenities, including a rooftop bar, full-service restaurant and bar, and event centre.

The Rook Hotel is owned by actor, hotelier and social activist, Julian Brittano, and his wife, Karie Brittano. Julian is known for beginning his acting career as a co-star to Oprah Winfrey in the Oprah Winfrey Network’s series, ‘Greenleaf’.

Karie has more than a decade of business development experience and has held a Class A CIC General Contractor’s License since 2019. The Brittanos originally acquired the historic hotel from the town of South Boston earlier last year for US$11 million before entering into a franchise agreement with Choice Hotels. By owning this hotel, the Brittano’s are among less than 1% of Black hoteliers globally.

Julian said: “It’s clear that Choice Hotels cares about both creating more opportunities for people of all backgrounds to enter the hospitality industry, as well as supporting franchisees every step of the way so we can maximise our investment. We are thrilled to be joining the industry’s largest soft brand in the Ascend Hotel Collection, which allows us the freedom and creativity to bring our unique vision for The Rook Hotels to life while still being backed by a global engine and afforded best-in-class resources to ensure success.”

Karie added: “The Rook is one of the largest properties in downtown South Boston and its restoration is expected to spark a revival; to become a pillar for the community’s revitalisation. It’s where old-world meets its stunning new world design, paying homage to the South Boston Speedway just six miles away and Virginia’s International Raceway.”

“Exactly 20 years ago, Choice became the first hotel company with a team dedicated exclusively to growing a diverse franchisee base and today we are proud to have awarded over 340 franchise agreements to under-represented minorities and seasoned entrepreneurs since the programme started. We look forward to working with The Brittano Group as we celebrate another milestone for this important initiative with the first Ascend hotel being developed through this one-of-a-kind programme.”

There were over 330 Ascend Hotel Collection properties worldwide, open and in development as of 30 September 2022. In the coming months, additional hotels are scheduled to open in destinations including Orlando, Florida; Sutter Creek, California; Lake Charles, Louisiana and Puerto Rico.

Also in the pipeline are the 60-key Ascend Downtown Columbia in Pennsylvania, an adaptive reuse of the town’s historic potato chip factory; and RiverPark Arlington in Texas, anticipated to comprise 89 rooms in a four-storey structure that sits on 29 acres, and which is due to complete this year. 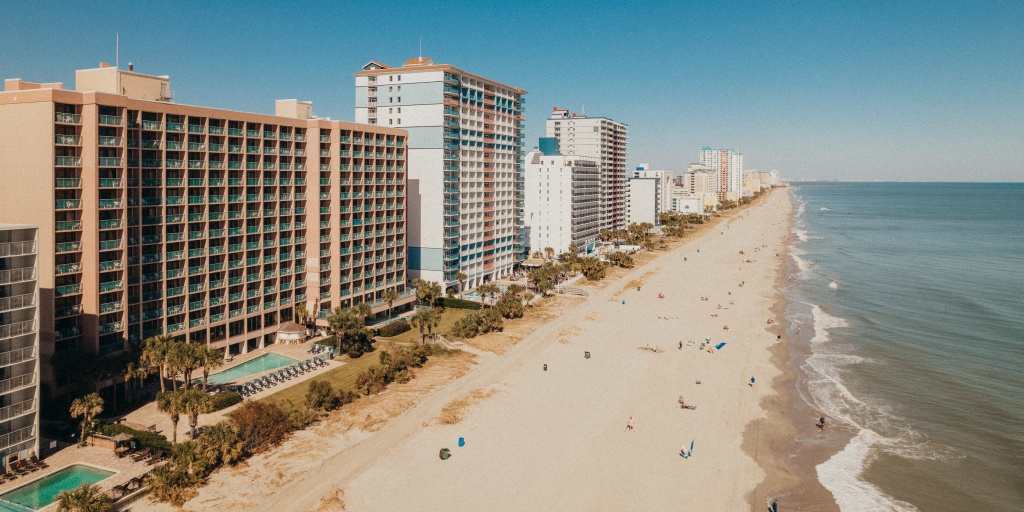 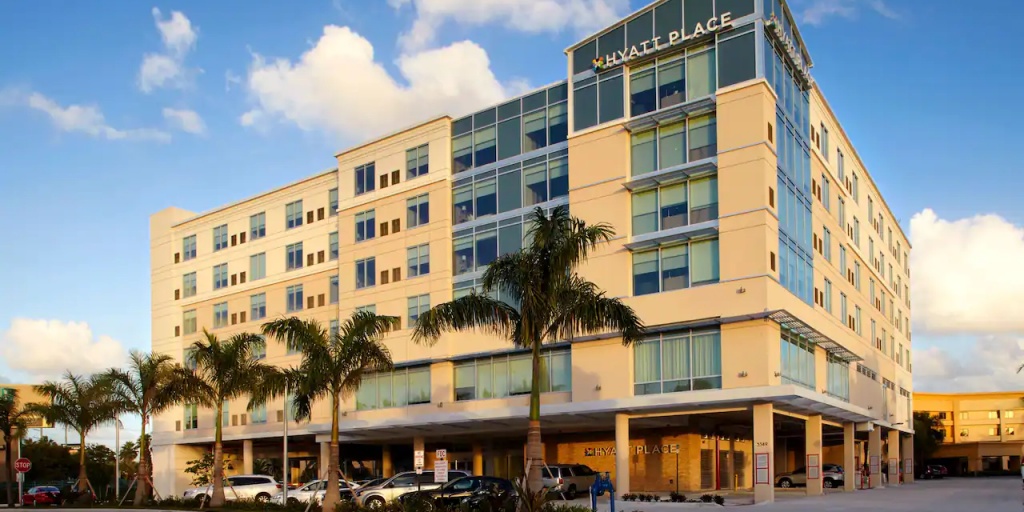 US owner-operator takes on first Hyatt hotel with expansion plan 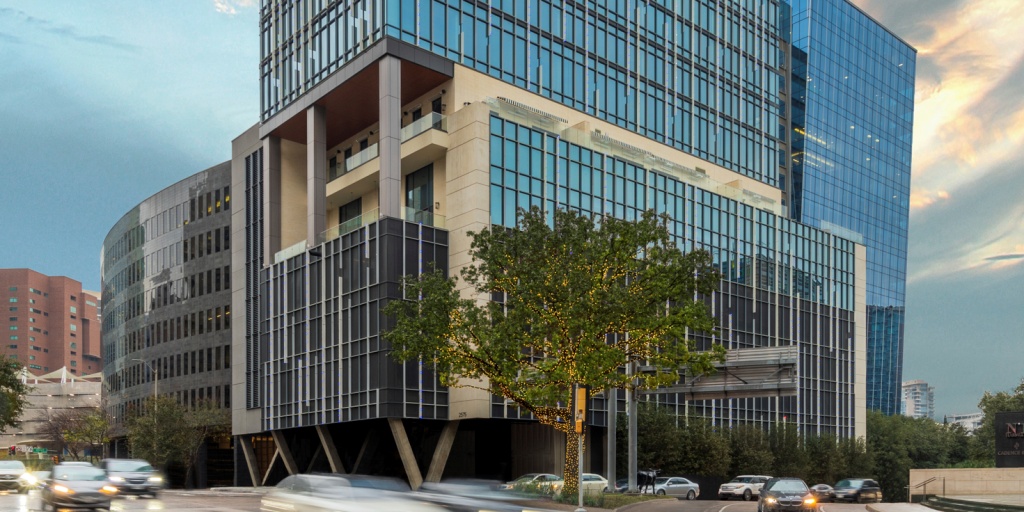 Swiss hospitality to land in Texas 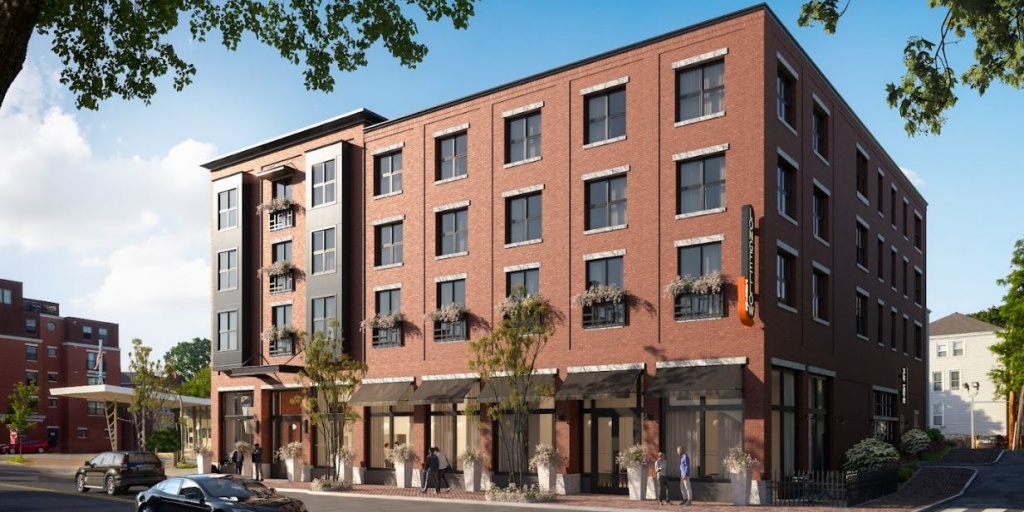 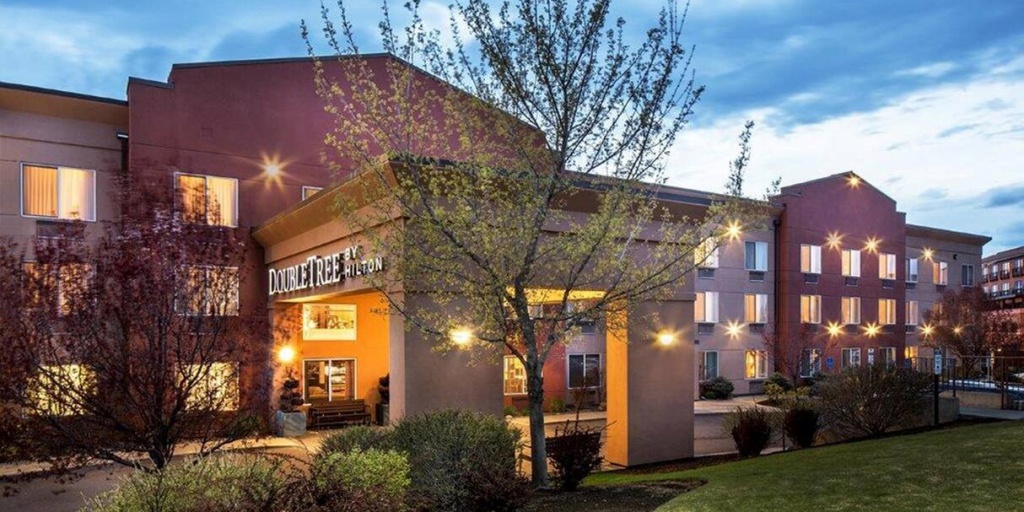 Oregon DoubleTree to get overhaul as it changes hands 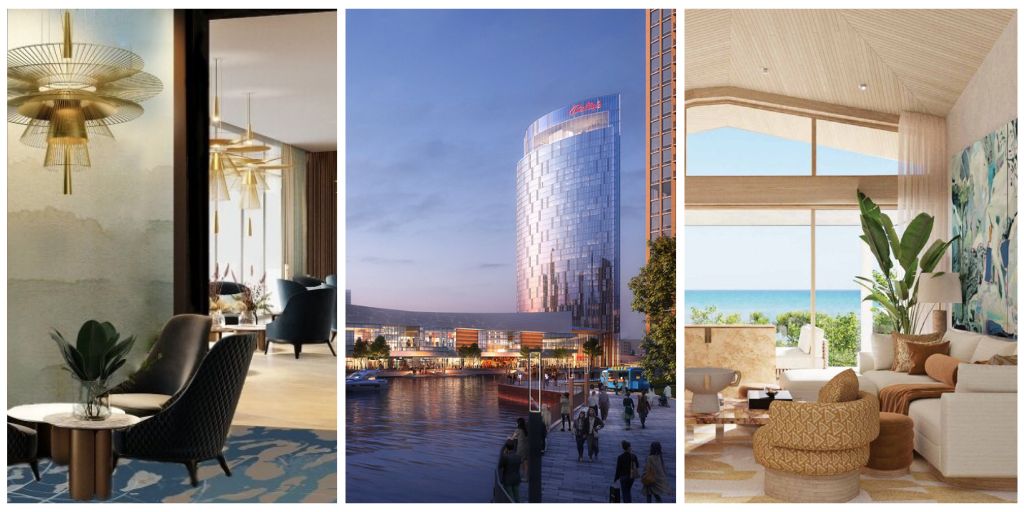