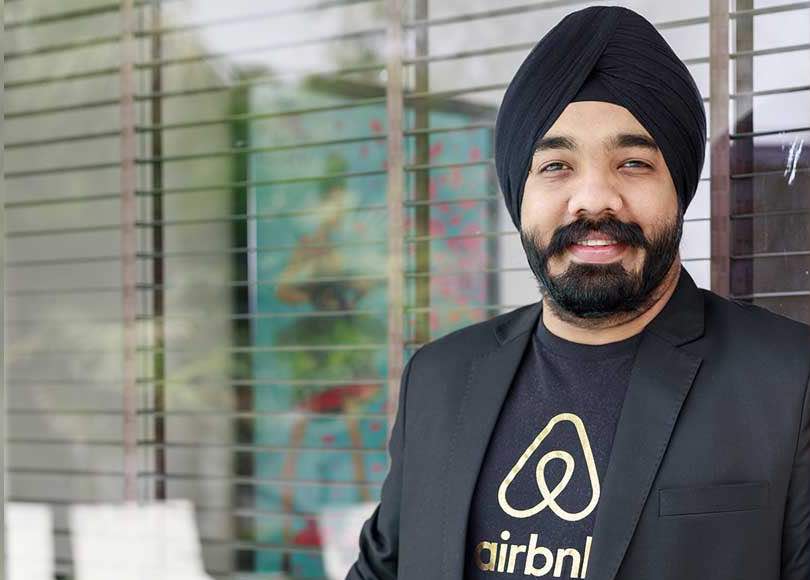 Airbnb has big plans for India, including expanding its luxury offerings and targeting millennials.

Amanpreet Bajaj, Airbnb’s country manager for India, has big plans for the country.

In an interview with Live Mint recently, he shared details about the company’s foothold in the Indian market, where they sit in relation to both competing economy and luxury offerings and the company’s plans for growth and expansion in the region, which it entered in 2016.

We check out what he had to say.

According to Bajaj, Airbnb’s numbers in India since its arrival in 2016 make it one of the company’s fastest-growing emerging markets.

The business has grown by 70% each year and aims to reach a billion global users by 2027, with India playing a critical role in reaching this target.

Luxury vs economy offerings in India

Bajaj says Airbnb in India is uniquely positioned to compete with both economy brands like Oyo, who also offer premium Townhouses, and luxury offerings, as the company has something for everyone, regardless of their demographic or price point.

Airbnb Plus will offer exceptional homes and properties which appeal to the high-end market, while Airbnb Luxe will, in the future, offer more tailored experiences and packages.

The rise of business travellers

While not traditionally aimed at business travellers, Bajaj says this demographic has been steadily increasing in recent years, and that almost 15% of all Airbnb stays are for people who are travelling for work.

More than 4,000 companies in India use Airbnb for corporate accommodation, so it makes sense to start catering to this demographic.

Then Airbnb’s 3% fee is taken out of this and the company charges the customer a small price for liability insurance and property protection.

Like the rest of the world, Airbnb in India is intent on getting millennials in through the doors of their rental properties, as they are the ones who set trends and appreciate experiential travel.

Let’s take a look at a few more projects in India: 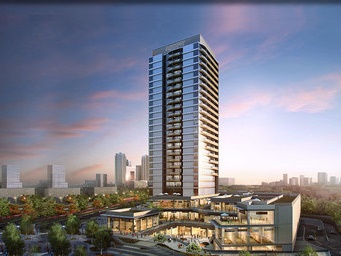 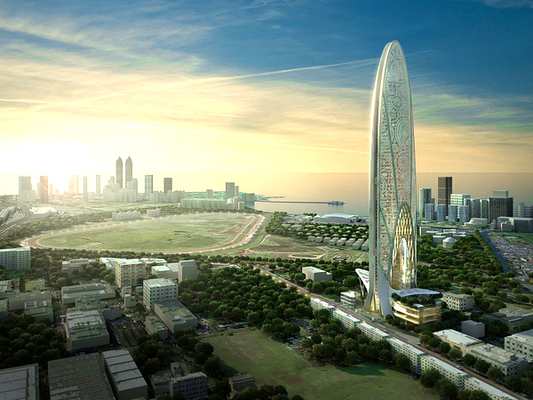 Millennials are @Airbnb’s key target market in India as the company broadens its offering to include more luxury rentals.