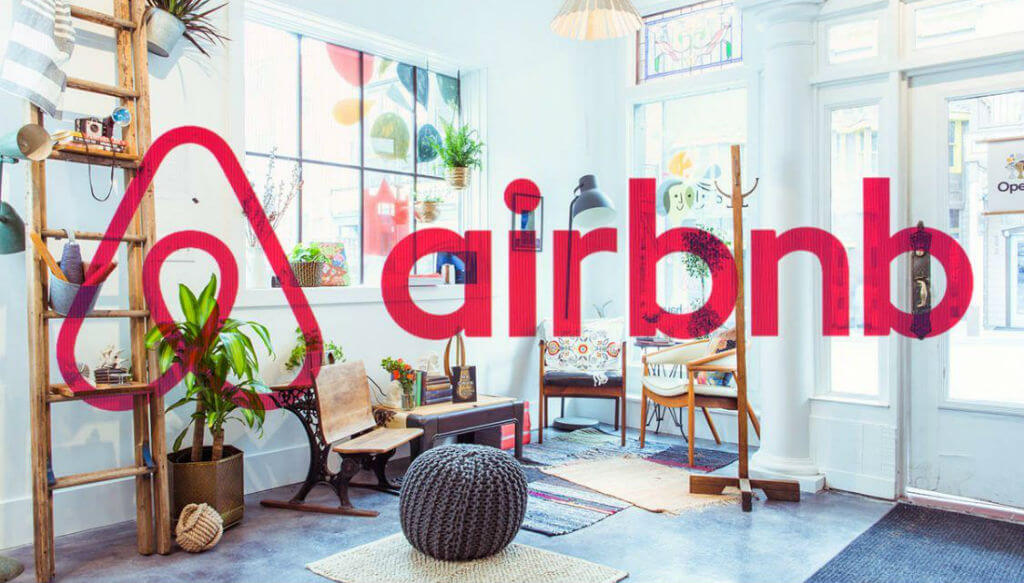 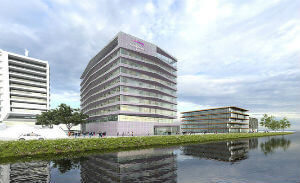 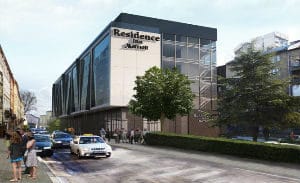 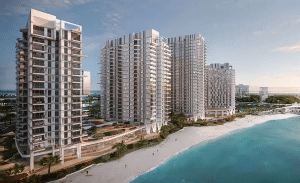 Airbnb, which is heading toward a potential initial public offering IPO, reports a second straight year of profitability on an adjusted basis.

The company expects to hit 500 million guests by the end of the first quarter of 2019, which is the number of completed bookings since the company was founded back in 2008.

What that means is it has 100 million new guest arrivals to its credit since August 2018.

Airbnb isn’t breaking out any other numbers, like annual revenue, but the increase in guest arrivals signals rapidly accelerating growth and a promising outcome of an eventual public debut.

In the third quarter of 2018, the company told CNBC that it had passed $1 billion in quarterly revenue. The company was valued at over $30 billion in financing rounds in 2016 and 2017.

Airbnb is part of a wave of similarly-innovative tech companies gearing up for a public debut this year, alongside Uber, Lyft and WeWork.

But Airbnb is eyeing the offering with two years of EBITDA profits, according to a company memo. EBITDA is a measure of operating profits before financing-related expenses like interest, taxes, depreciation and amortization.

Airbnb’s history dates back to its founding in August 2008. The company has seen a steady rise through the hospitality industry, leading to altered business practices among more establishing hotel companies as well as attempts at greater regulation by local governments in the communities in which it is most active.

Let’s take a look at a few other projects currently underway related to residences: