Africa is seen as one of the most promising regions for hotel developers today and large international chains are rushing in to secure their piece of the pie.

We find out more about growth regions in Africa, why they are doing so well and who is behind upcoming openings.

Between late 2018 and late 2019, hotel giants Hilton, Radisson, Marriott and Accor have opened over 2,800 rooms and signed another 6,600 across Africa.

While hotel development plays a key role in advanced economies such as Morocco and South Africa, East African countries such as Uganda, Kenya, Ethiopia and Tanzania are seeing more projects as well.

In West Africa, emerging regional destinations are speeding up development in Nigeria and Francophone Africa is also moving quickly. For example, the tourism ministry of Ivory Coast has dedicated a $1 billion investment to grow the country’s tourism sector. Senegal boasts several programmes promoting local destinations while Benin, Cameroon and Guinea are also showing active signs of a developing hotel market.

“It used to be that the main hubs for flying between West African countries were Paris and Casablanca. However, thanks to the rapid growth of Ethiopian Airlines and other carriers, such as Emirates, Kenya Airways and Turkish, the situation has changed; and new routes are offered to travellers…and with increased travel comes increased commerce and demand for accommodation,” Mr Doizelet explained.

The UNWTO recently revealed that international tourist arrivals in Africa grew by 7% in 2018, making it one of the fastest-growing regions along with APAC. ForwardKeys, a flight data analyst, confirmed this trend and points out that in 2019 African aviation grew by 7.5%.

Economic growth is another important factor attracting foreign investors. According to the World Bank, West Africa is home to several of the world’s fastest-growing economies such as Benin, Gambia, Ghana and Senegal which have recorded rates of 6% of annual growth or more recently.

This growth also encourages local investors to push real estate and infrastructure projects which in turn facilitates further development by local and international parties. A virtual circle is formed.

Of course, a solid currency also plays an important role. By mid-2020, 15 countries in West Africa (ECOWAS) will adopt the ECO, a new common currency which should reduce the cost of doing business boost trade among ECOWAS nations. However, participating countries still have some agreements to make before the final steps are taken.

The right demographics for growth

Africa is home to the youngest and most quickly growing population on earth. According to Philippe Doizelet, people are also characterised by a hunger to learn and their confidence in the future.

“People are seeing their standards of living improve and they are keen to seize opportunities. We are seeing that mindset reflected throughout the hospitality industry; it’s incredibly refreshing and it’s attracting business,” he said.

While the outlook is good, Horwath HTL has identified security issues, political agenda, governance and increasing public debt as four factors which threaten growth. Although overall security in Africa has improved and democracy is steadily spreading, some regions are still subject to risk.

Governance and public debt are also a bit of a concern. However, Doizelet feels corruption is likely not worse than in many other parts of the world. Public date, largely incurred as long-term infrastructure loans from China, is growing but still, the debt to GDP ratio of many West African states is lower than in many highly developed nations.

Matthew Weihs, Managing Director, Bench Events, which organises FIHA, concluded: “Africa is not the easiest place to do business, but it is an incredibly exciting place because the opportunities substantially outweigh the threats.”

“Every time we organise a hotel investment forum, I see more hotel openings being announced and I meet new players keen to enter the market. The FIHA delegates are literally constructing the future of Africa in front of our eyes and anyone who attends the conference has the opportunity to join in.”

Let’s take a look at some more outstanding hotel projects in Africa: 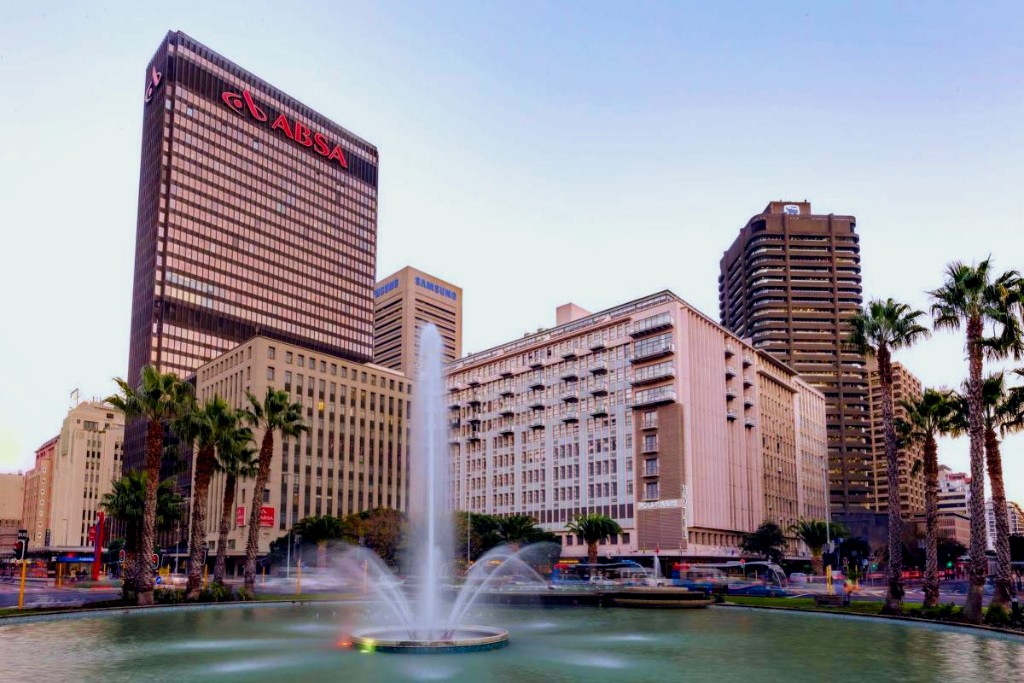