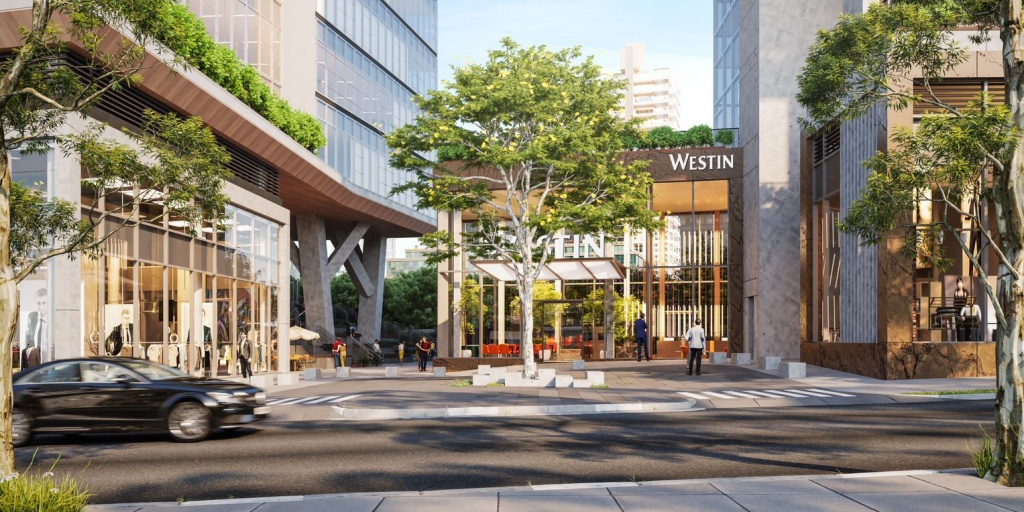 The four star lifestyle marque is broadly based in the USA, but will soon debut in Türkiye after this year’s first UK site, The Westin London City.

The Westin Istanbul Nisantasi is an imminent opening in October, within the city’s Nişantaşı shopping district. It will feature 150 modern guestrooms and suites with balconies overlooking a courtyard, equipped to accommodate both leisure and business guests.

Other impending launches encompass The Westin Resort & Spa Cam Ranh, the brand’s first Vietnamese property, set in a beachfront location providing 206 accommodations including 19 luxurious secluded beachfront villas; plus another Asian debut – a first in the Philippines – The Westin Manila Sonata Place delivering an initial 300 rooms to the country. Additionally, the brand is further expanding into India with its 11th property in the country The Westin Rishikesh Resort & Spa, a 145-key property sited at the foot of the Himalayas.

Over in the Americas, the brand is debuting in the US Virgin Islands with the 392-room The Westin Beach Resort & Spa at Frenchman’s Reef. On mainland US, January 2023 will see the opening of The Westin Raleigh-Durham Airport, in North Carolina, a full service 10-storey hotel with 228 keys.

By the beginning of next year, this will bring Westin to 242 locations in 44 countries.

Then further ahead, in South America, the marque is due to double its presence in Brazil with The Westin Hotel São Paulo, which will welcome its first guests in spring 2024. This hotel is a franchise agreement with Hotéis Deville and is slated to feature 187-rooms and suites.

According to Marriott’s latest financial reporting, as at the end of Q2 2022, in terms of total lodging products worldwide Westin has 116 units, representing 45,408 rooms. In unit terms, 34% (40 units) are situated in the US and Canada, or by room numbers, the region represents 48%/21,865 keys.

Looking at the brand’s pipeline, TOPHOTELPROJECTS is currently recording 48 projects under development, comprising 13,543 rooms. In 2021 these figures were 49 entries in the database equating to 14,324 rooms, so development rates have been relatively maintained.

Around 83% of the projects we have on file (40 entries) are newbuildings, with 13%/six refurbishments, and the remaining 4%/two projects being conversions.

Topping the country count is China, on a massive 21 projects, while the brand’s native USA will pick up a further 11. Australian and Mexico share third place with three new sites each.

Analysing when the pipeline properties will be delivered, we see that 2023 is currently the peak, with 15 openings, while 2024 follows in its wake with 10 completions. A total of seven hotels will open by the end of this year, and the remaining 16 are scheduled for 2025 and beyond or have yet to be allocated a delivery slot. 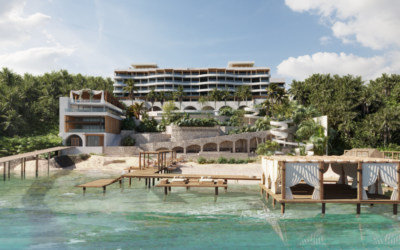 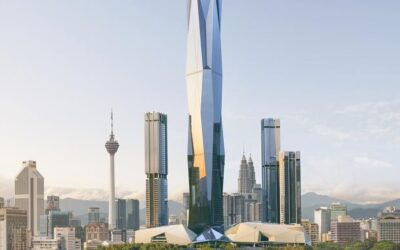 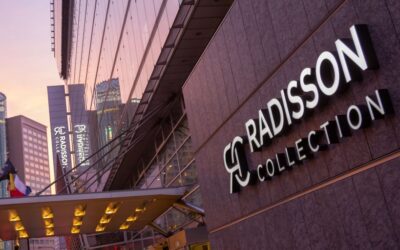 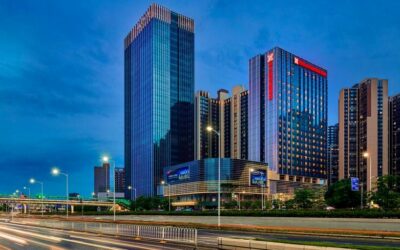 Westin, known for its full-service hotels, resorts and residences around the world, is a lifestyle brand competing in the upper-upscale sector.