The Sindalah development is expected to start welcoming guests from early 2024.

A main gateway to the Red Sea, offering bespoke nautical experiences, Sindalah will extend over an area of approximately 840,000 sq m. It is one of a group of islands that will be developed in Neom, each according to its unique vision and design.

The development will offer 413 ultra-premium hotel rooms, in addition to 333 top-end serviced apartments. Amenities will include a luxe beach club, glamorous yacht club, and 38 culinary offerings.

The development will also be a golfing destination with a 6,474-yard (5,920 metres) par 70 course. With its 18 tees, the Sindalah golf course will deliver two nine-hole experiences.

Crown Prince Mohammed bin Salman, Saudi prime minister and chairman of the Neom company board of directors, said: “This is another significant moment for Neom and a major step in the Kingdom realising its tourism ambitions under Vision 2030.

“Sindalah will be Neom’s first luxury island and yacht club destination in the Red Sea, providing a scenic gateway to the Red Sea that will become the region’s most exciting and attractive tourism location. It will be a destination where travellers can experience the true beauty of Neom and Saudi Arabia, above and below the water, making Sindalah the future of luxury travel.”

The announcement of Sindalah affirms the accelerated pace in the development of Neom towards achieving the new region’s ambitious vision with the development of its flagship projects such as futuristic city, The Line; Trojena, a mountain tourism destination that will be the Arabian Gulf’s first outdoor skiing retreat, which will feature both the 25hours Hotel Trojena and Morgans Original Trojena; and Oxagon, its reimagined manufacturing and innovation city.

All Neom projects are aligned to redefine the way humanity lives and works in harmony with nature. 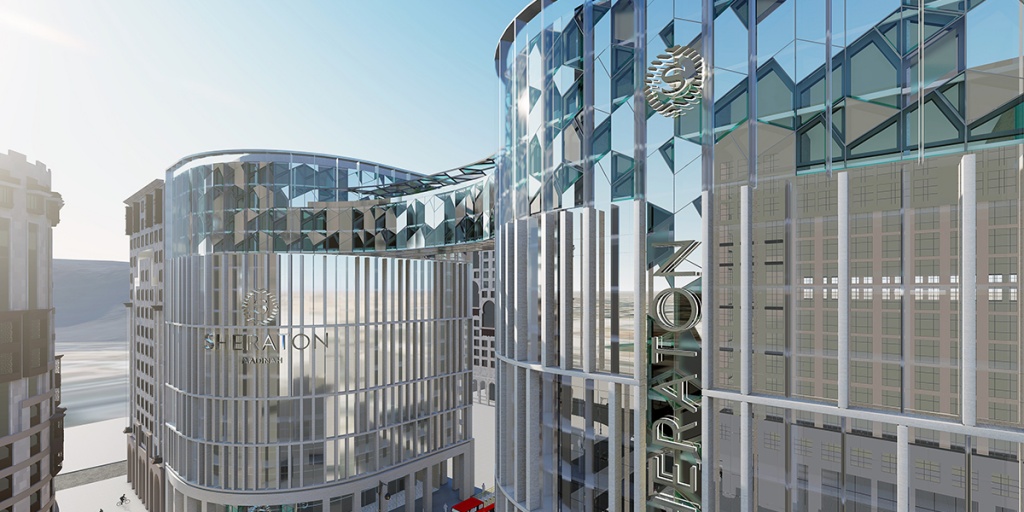 Project of the Week: Sheraton Taiba 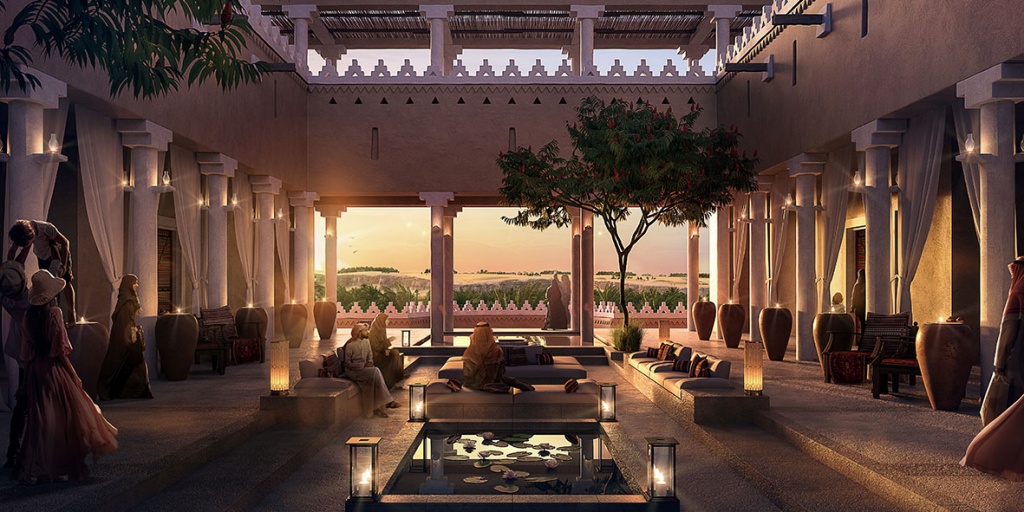 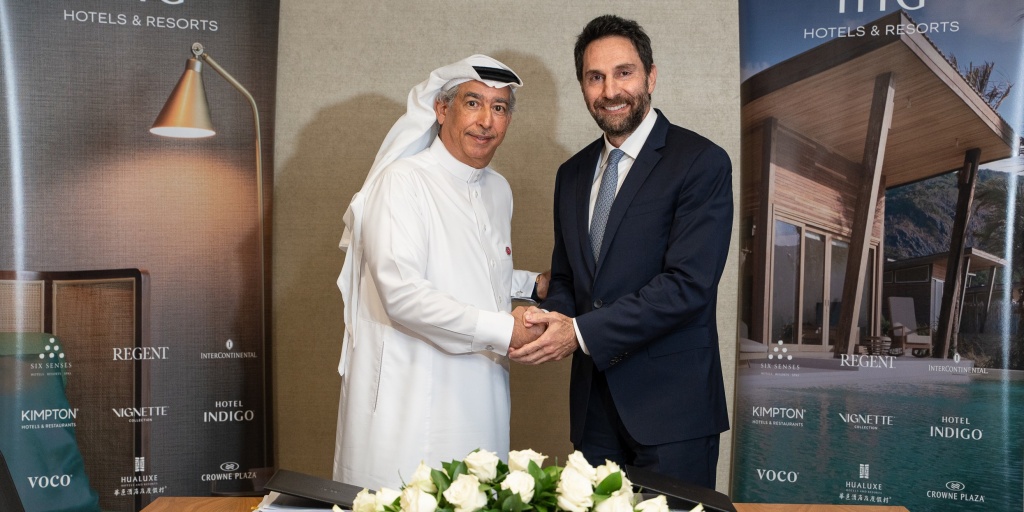 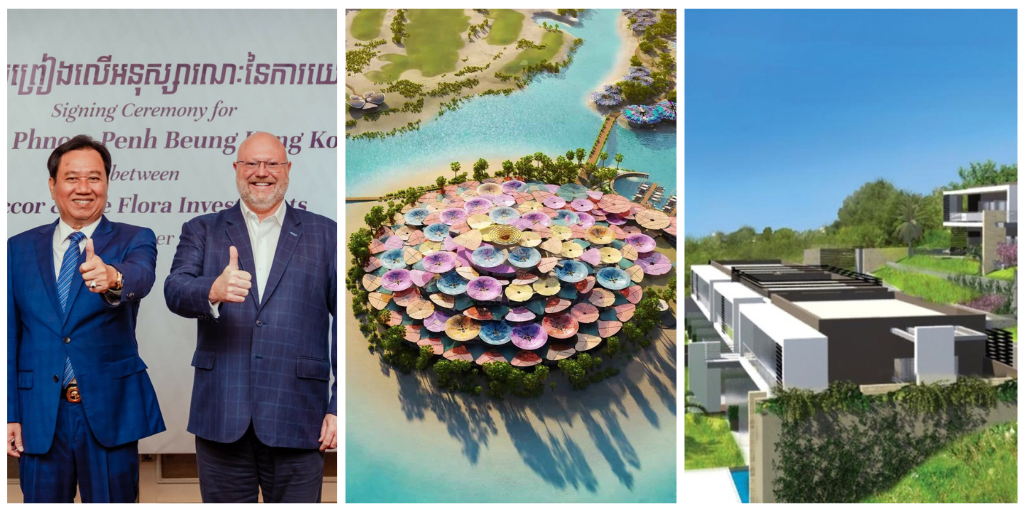 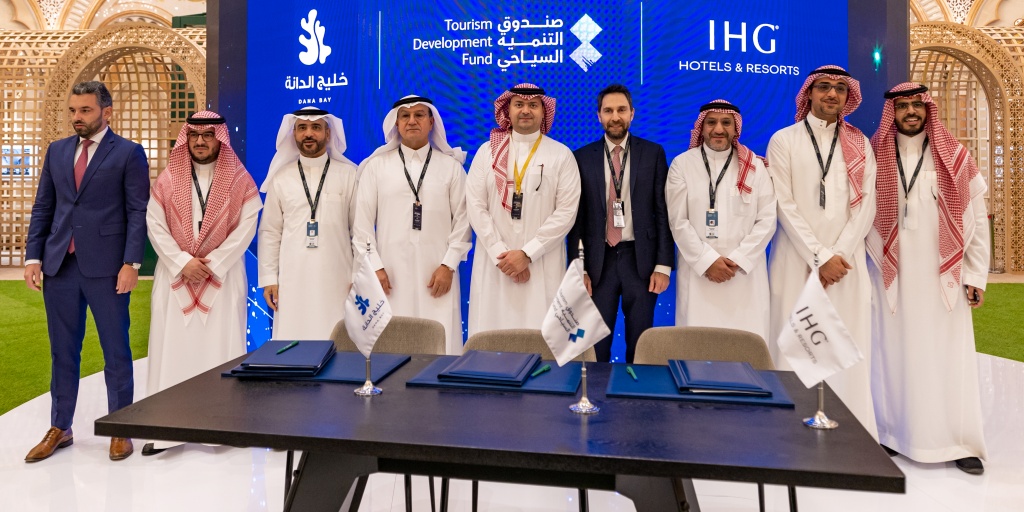 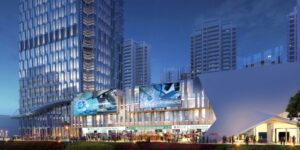 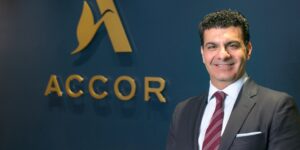 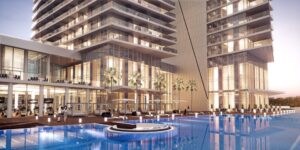 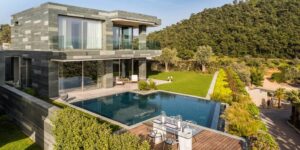 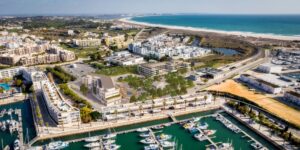