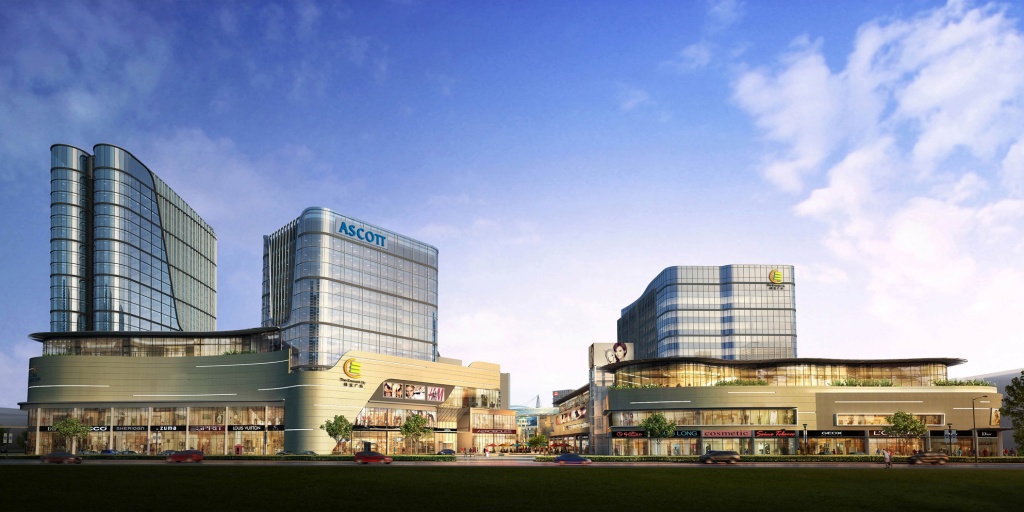 Could the eastern Chinese city of Suzhou be poised for a high end hotel boom?

Known as the City of Gardens, it is a major economic centre within the Jiangsu province and part of the greater Shanghai metro area.

However, Suzhou’s proximity to Shanghai, just 40 minutes’ drive away, means that investment and development is often inexorably drawn into China’s most populous conurbation.

But Suzhou seems to be forging its own seam of fortune of late, building on its reputation as being the intersection of heritage and modernity, encompassing its Classical Gardens’ status as a UNESCO World Heritage site.

In fact, the city has been one of the fastest growing in the world over the last 40 years, with annual GDP increases of about 14%.

What could provide the key to enticing more luxury hotels into the city are major new complexes such as the Yanlord Cangjie Project retail and leisure luxury centre, opening in mid 2023, plus Huamao Group and Hong Kong Land Holdings have scheduled new property projects in the city’s major districts in the coming years.

Industrial investment could prompt further business travel to the area too. In just the last month, French beauty giant L’Oréal has begun construction on a new smart operations hub in Suzhou, with operations due to begin by Q4 2023.

And in the same timeframe German optical firm Carl Zeiss broke ground on a US$25 million plant which will be used for research, development and manufacturing of ophthalmic equipment.

Already, Suzhou is due to welcome at least 43 new high end hotels comprising 8,655 rooms, according to TOPHOTELPROJECTS records.

High end segmentation is even too, with 22 in the four star upscale category and 21 five star luxury sites.

Significant sites delivering in the next few years include Ascott Emerald City Suzhou, which will see 250 rooms coming online in the Emerald City mixed development project. Due to open in Q3 2023, the serviced residences will offer a range of studios, one-, two- and three-bedroom units, as well as penthouses.

Another current project is The Westin Suzhou Xiangcheng, bringing 420 upscale keys to the city’s portfolio in Q4 2024. The guestrooms, suites, and serviced apartments are designed to offer the comforts of home, while amenities will include three restaurants, a lobby lounge, a spa as well as a fitness studio.

IN THIS ARTICLE
Asia Pacific | China