Region overview: 1,700 hotels lined up for North America and the Caribbean

The TOPHOTELPROJECTS construction database shows that there are currently 1,728 hotel schemes being progressed across this diverse region.

Throughout North America and the Caribbean, no fewer than 1,728 hotel projects with 364,882 rooms are already in the works, according to our research team. We take a closer look at the key facts and figures – and consider which developments should go on your watchlist.

Hotel openings by year in North America and the Caribbean

We’ve found that the remainder of 2021 will be busy for the region despite the ongoing Covid crisis, with 519 openings set to bring 107,077 rooms into play. Some 179 of these properties are already in the pre-opening phase.

The US leads the field

The US tops our country-by-country rankings, with an impressive 1,532 hotels and 300,480 rooms on its development slate. This means that over 88% of all new hotel projects in the region are happening in the US alone.

Given these numbers, it’s no surprise that all three of the fastest growing urban hotel markets are in the Land of the Free. New York comes out ahead with 73 ongoing projects and 19,242 rooms, while LA will get 58 new hotels with 12,157 keys, and Atlanta is set to welcome 40 schemes with 8,701 rooms.

After the US, Canada is the next most active country in terms of hotel development, with 66 properties and 11,194 keys on the cards. Taking third spot is the Dominican Republic, where 29 properties with 19,967 rooms will launch – an impressive key count reflecting the fact that this relatively small nation is currently working on some massive projects.

The region’s most active hotel brands

Hilton Worldwide is aggressively expanding in its home market and has two of its brands on our leaderboard. Hampton by Hilton will open 47 new properties with 5,751 rooms, followed by Home2 Suites by Hilton, which will grow its presence by 43 hotels and 5,203 keys.

Elsewhere, Cambria Hotels, part of Choice Hotels International, has 38 projects and 5,224 rooms on the way.

Three new hotels to keep an eye on

Scheduled to reopen in early 2023, Rio Las Vegas is being renovated and rebranded to offer multiple Hyatt full-service offerings, including upper-upscale stalwart Hyatt Regency. Set only a mile from the famed Las Vegas Strip, the 2,510-room complex will boast modern gaming facilities, retail outlets, F&B venues, a spa and fitness area, a pool and recreation deck, and 20,000 sq m of meeting and function space.

Marriott Hotel and Convention Center Chula Vista Bayfront in Southern California, meanwhile, promises to be a welcome addition to Chula Vista Harbour. This 1,600-room hotel will open by mid-2023 as part of a mixed-use project, and boast retail stores, restaurant and bar / lounge spaces, a spa, recreational facilities, a pool with a lazy river, and bicycle and boat rentals. HKS Architects is helping bring this ambitious scheme to life.

Before then, in late 2022, the 3,350-room Moon Palace Punta Cana is due to open its doors in the Dominican Republic. This mega-project will be the first luxury all-inclusive Palace Resort in the country; Francois Frossard Design is working on both the architecture and interior design elements of the development. On top of 20 dining venues, nine bars, seven pools, a water park, an expansive spa and a casino, it’ll also offer a vast convention centre and an 18-hole golf course designed by Greg Norman. 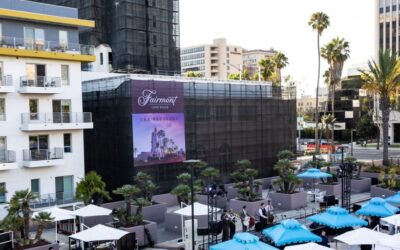 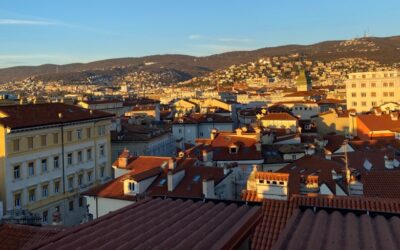 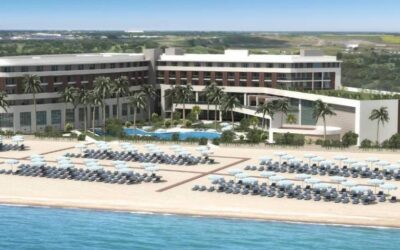 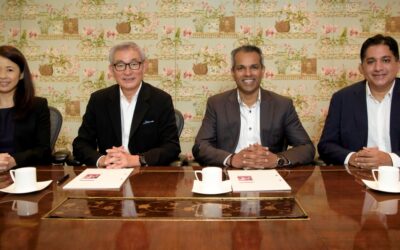 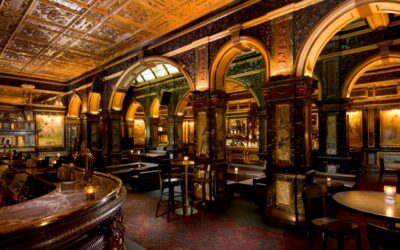