Both projects were managed and run by Archetype Cambodia, working on the interior design management, cost management, and project and construction management.

The hotel was awarded ‘Certificate of Excellence’ by Tripadvisor, ranked in ‘Top Hotels, Cambodia’ in 2017 by Traveler’s Choice, and listed among the top hotels in Asia by Conde Nast Traveller Readers’ Choice Awards in 2020 and 2021. For its renovation and upgrade, Archetype provided services for 175 keys (reception, restaurant, spa pool area, and the world-famous Elephant Bar).

Raffles Grand Hotel d’Angkor was the only five-star hotel in Siem Reap in 1997. A ‘timeless landmark’ is what people called it.

The hotel was chosen as one of the top 20 hotels in Asia by Readers’ Choice Awards in 2019, and by Conde Nast Traveller in 2020 and 2021. For this project, Archetype worked on 119 keys (reception, restaurant, spa, pool area and villas). 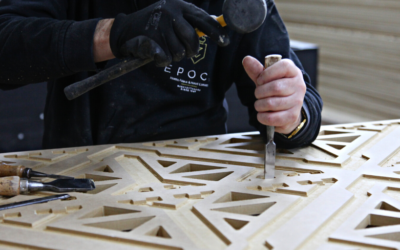 Previous Next WE ARE PRESENT ALL OVER What do you care about most? Bespoke Hospitality Our people are masters of their craft, bringing talent, artistry, and dedication to their work. 360º Full Service A long journey in bespoke furniture for hospitality projects... 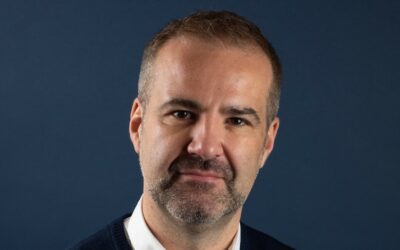 Radford Chancellor has worked in the hospitality industry for 30 years. This experience has given him an excellent understanding of the industry. Radford has a solid reputation and proven history for providing consultancy services to market leading contract catering... 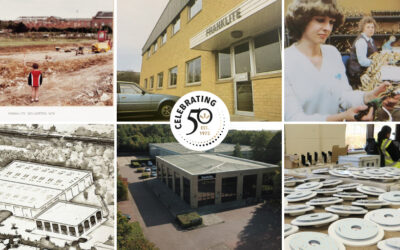 Previous Next The passion for lighting has been within the Lissauer family for three generations. Taking his father’s passed down knowledge and many years of experience owning a number of lighting shops in various provinces of South Africa Frank Lissauer decided to... 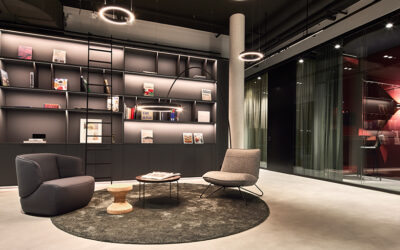 Previous Next The Gerch Group from Düsseldorf develops major projects and properties with a big impact. Together with Archwerk, they have created the perfect atmosphere in their headquarters in the Kö-Bogen II office block for forward-looking thinking and working. On... 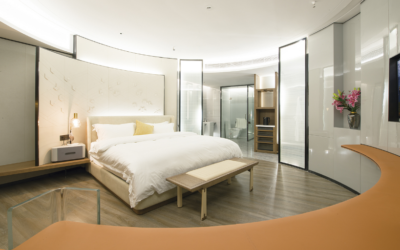 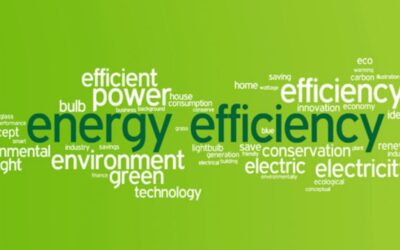 In order for us to avoid its worst effects we need to ensure we are doing everything we can to achieve the goal of net-zero carbon emissions. Commercial kitchens have a number of challenges and Macintosh Foodservice Solutions is highly experienced in providing robust...