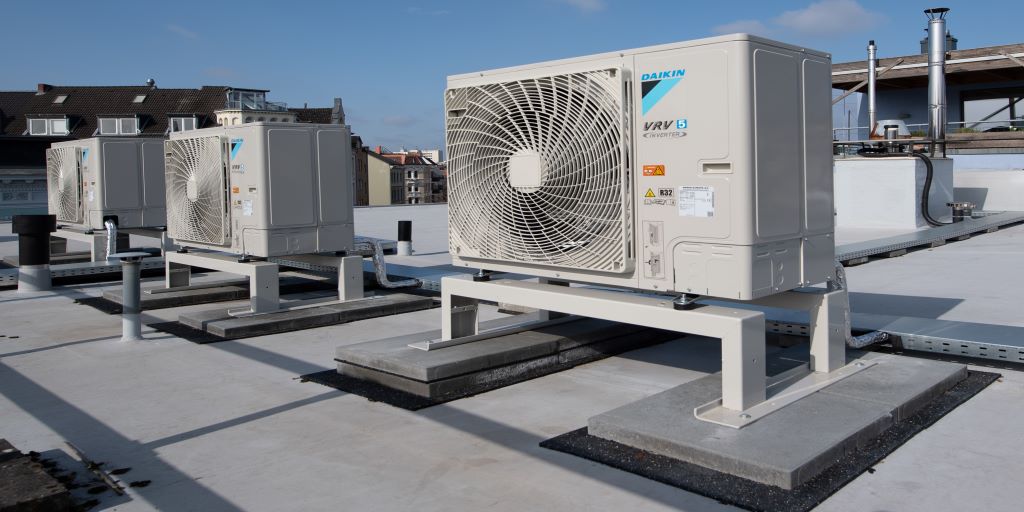 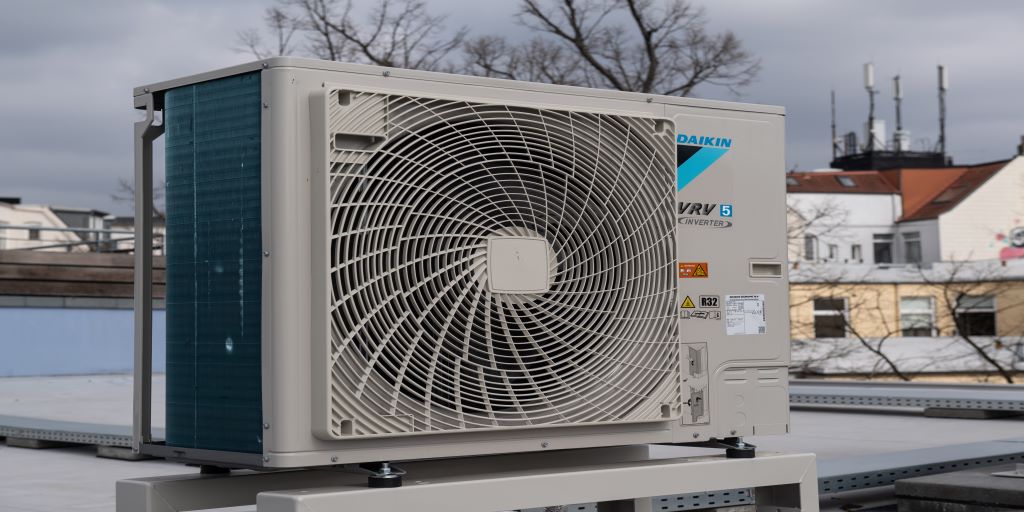 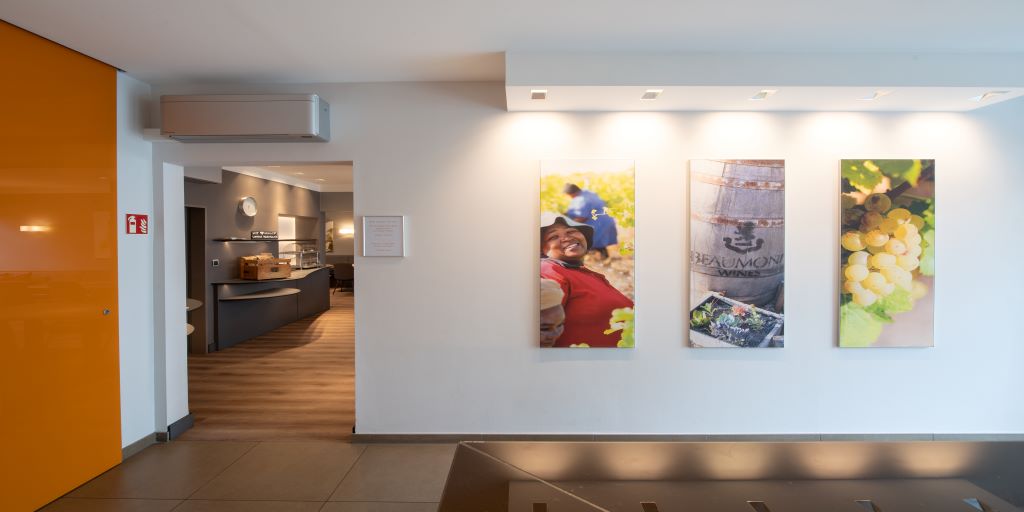 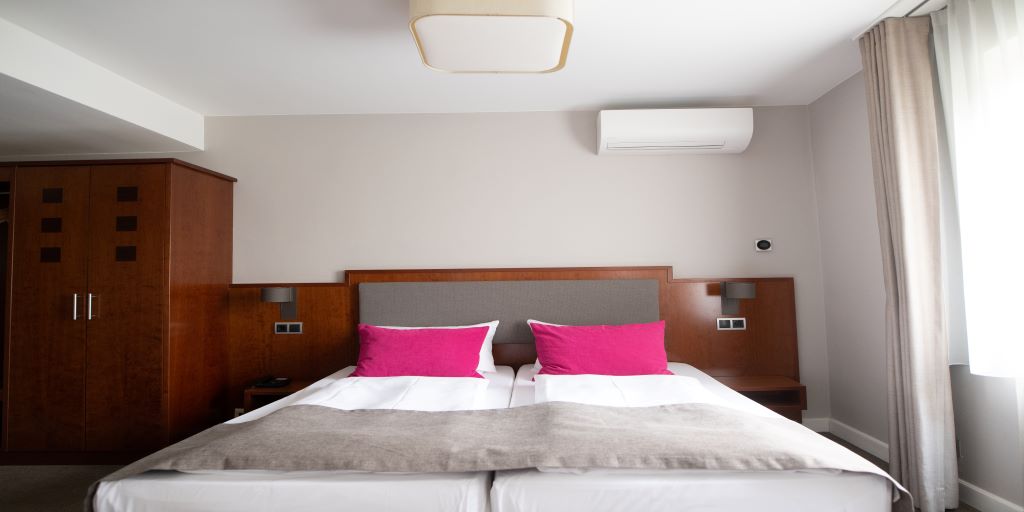 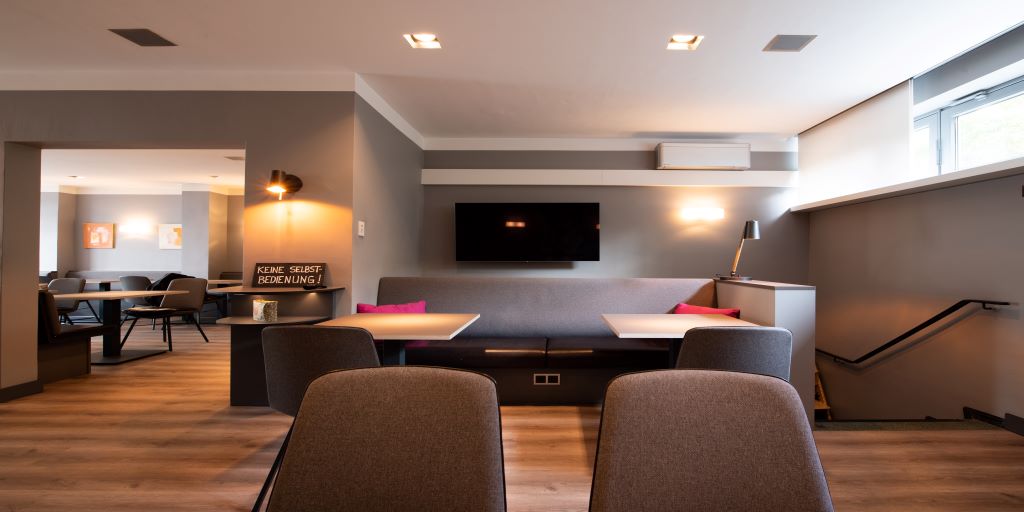 Hotel St. Annen is the first hotel in Germany to be retrofitted with the pioneering Daikin VRV 5 S-series heat pumps based on the climate-friendly refrigerant R-32 for cooling the hotel.

Quietly situated between the trendy St. Pauli and Schanzenviertel districts, the 3***superior Hotel St. Annen is “in one of the five most livable places in the world,” as the British newspaper The Guardian wrote about Hamburg. 32 individually furnished rooms with high-quality furnishings promise a pleasant stay. After extensive modernization of the building (built in 1962), all rooms are now also equipped with modern air conditioning technology from Daikin. Hotel St. Annen is thus the first hotel in Germany to be retrofitted with the pioneering Daikin VRV 5 S-series heat pumps based on the climate-friendly refrigerant R-32 for cooling the hotel.

Air conditioning in the hotel can be easily retrofitted

The building of the Hotel St. Annen dates back to the 1960s and did not have air conditioning prior to modernization. The guest rooms of the St. Annen Hotel, as well as the lobby, breakfast room and bar, have been retrofitted with stylish wall-mounted units specially designed for R-32. The air conditioners feature whisper-quiet operation. With the integrated, sustainable air conditioning technology from Daikin based on heat pump technology, the Hotel St. Annen could also become independent of fossil fuels in the future, as the Daikin VRV 5 S heat pumps can be used not only for cooling, but also for heating.

Daikin’s VRV 5 S heat pump series not only features a discreet and space-saving design, but also offers a lower CO2 equivalent and particularly good efficiency values thanks to the modern refrigerant R-32 with a low GWP (Global Warming Potential) and lower refrigerant charge. The Daikin system will be used to air-condition the hotel, which has an operational area of 650 m2 to be air-conditioned. The new system at the St. Annen Hotel has an output of just under 50 kW. Despite comparable system performance, a reduction in the sound pressure level as well as an increase in efficiency of up to 12 % was achieved with the VRV 5 S.

The compact outdoor units (H x W x D: 870 x 1,100 x 460 mm) with only one fan are installed on the flat roof of the hotel. The modernization project was implemented in just two and a half weeks. Thanks to their low noise level, installation on the roof was possible. As the St. Annen Hotel is located in a densely populated residential area, the sound insulation requirements were particularly stringent. So-called inverter compressors continuously adjust their compressor speed to the actual demand. This can reduce energy consumption by up to 30 percent.

High safety thanks to Shirudo technology

Also unique are the factory-integrated safety features (Shirudo technology) of the Daikin VRV 5 S for operation with R-32 refrigerant. In the extremely rare event of a leak, leakage sensors in the indoor units detect it immediately. The Madoka remote control then triggers a visual and audible alarm to warn people in the room. 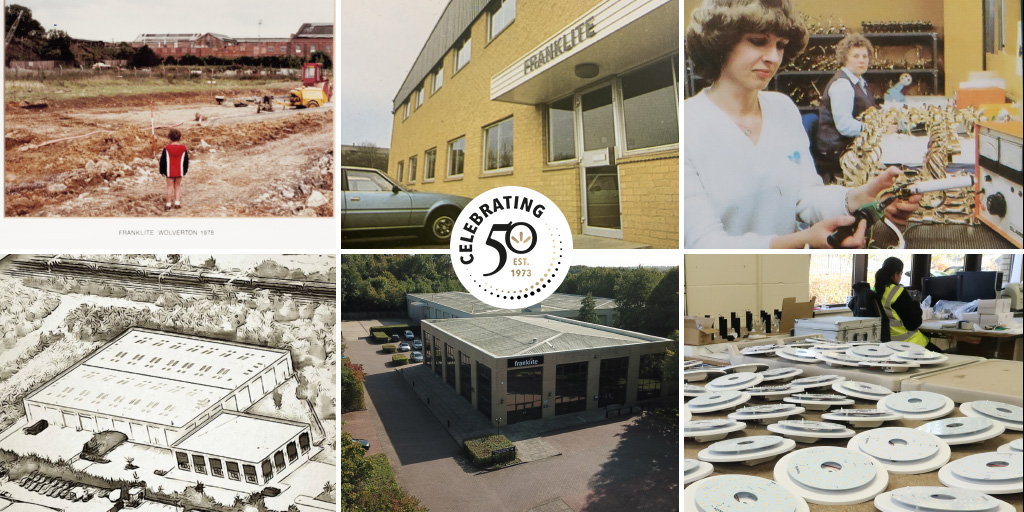 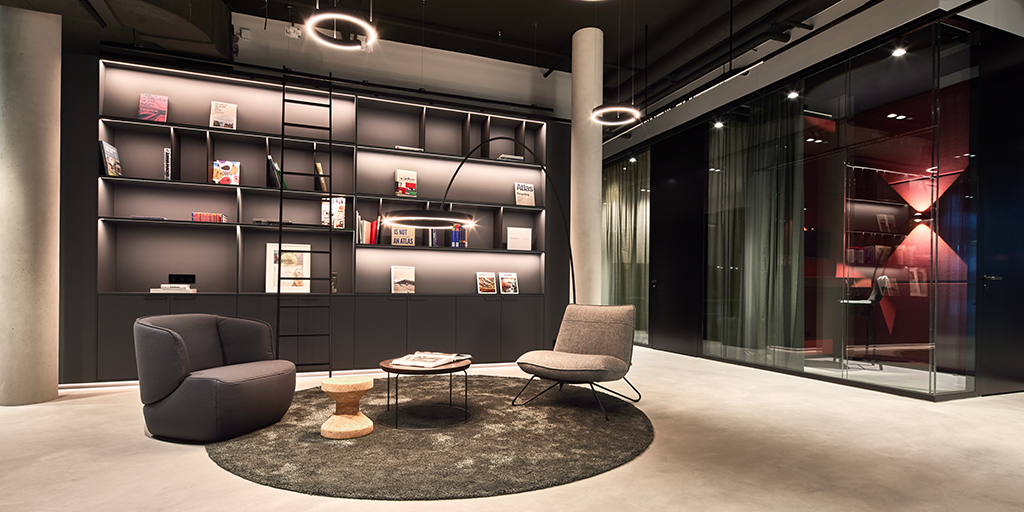 Hospitality paired with energy efficiency and reliability: Daikin is the world's leading manufacturer of complete solutions for hotel air conditioning.