The Philippines’ Department of Tourism is hoping that a recent agreement with its Chinese counterpart will help the country to recover its international visitor numbers to pre-pandemic levels.

Increasing demand from travellers could also in turn prompt hotel developers and chains to look again at the southeast Asian nation and boost their pipelines.

The Implementation Program on Tourism Cooperation, signed this month with the Ministry of Culture and Tourism of the People’s Republic of China, will push for bilateral tourism cooperation between the Philippines and China. This comes in the wake of the Chinese government’s relaxation of stringent covid rules late last year, which could pre-empt a wave of Chinese visitors.

Under the five-year cooperation, both countries have agreed to encourage and support the exchange of their respective administrators and tourism professionals in order to strengthen the mutual development in the field of hotels, resorts, cruise, port, tourism products, and other related industries and competency standards.

In 2019, the Philippines recorded 8.26 million international visitors, with China placed second as the country’s top tourist market with a total of 1.74 million arrivals.

The Philippines’ overall global tourist numbers of course plummeted during the pandemic, dipping to less than 164,000 in 2021. However, in the recently-released statistics for 2022, with the reopening of the country’s borders in February of that year, the tourism department surpassed its 1.7 million international visitor target by year-end, reaching 2.65 million. This represented US$3.68 billion in tourism revenue.

The Department of Tourism is targeting 4.8 million international visitors in 2023 as its baseline but Philippine Tourism Secretary Christina Garcia Frasco detailed that she remains hopeful that the department will again surpass its targets, as it did in 2022.

Elsewhere, research firm Future Market Insights predicts The Philippines’ tourism market will reach US$30.4 billion by 2032. It is exactly this potential that major hotel groups will be looking to tap into over the coming years.

Already in the premium pipeline are at least 57 projects totalling over 13,600 keys, according to data from THP.

The current high end slate is dominated by four star projects, with 40 sites underway as compared to 17 five stars.

In terms of opening dates, the bulk of deliveries are fairly immediate, with 24 properties due to complete this year, with rates halving in 2024 to 12 hotels. The level slides again for 2025, with eight openings scheduled, and currently just one slated for 2026. The remaining 12 are either expected to finish further in the future or have yet to be designated a delivery date.

The Philippines’ capital city Manila is far and away the leader for high end hotel developments, numbering 18, while Cebu City is runner-up on seven. Manila metro conurbation, Makati City, makes the podium with four sites.

One major project underway is Hotel101-Davao, which will be the biggest hotel on the southern island of Mindanao. Occupying 5,300 sq m, the property will house 519 rooms, a convention centre, business meeting facilities, infinity pool, fitness gym, an all day dining restaurant and a commercial strip. Construction is ongoing, with opening currently scheduled for Q3 this year.

Plus one of the many Citadines sites is the debut of the Citadines Connect business hotel brand in the Philippines, Citadines Connect River Park Manila. The capital city property will be part of a mixed-use development that also comprises a retail component. With 150 keys, the site will include a grab and go counter, refresh and recharge lounge, gymnasium, meeting pods and coworking spaces. 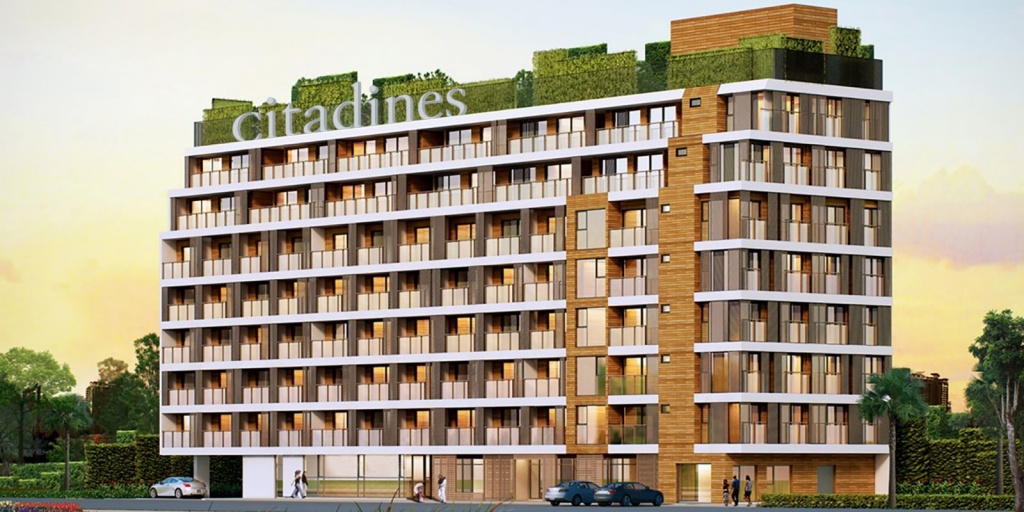 Country overview: 61 high-end hotels to launch across the Philippines [Infographic] 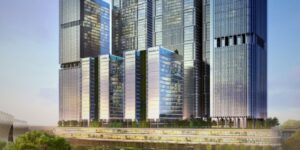 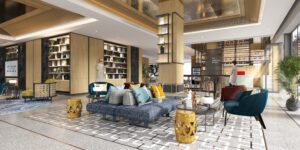 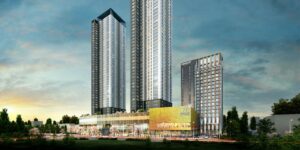 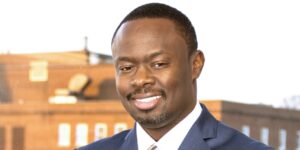