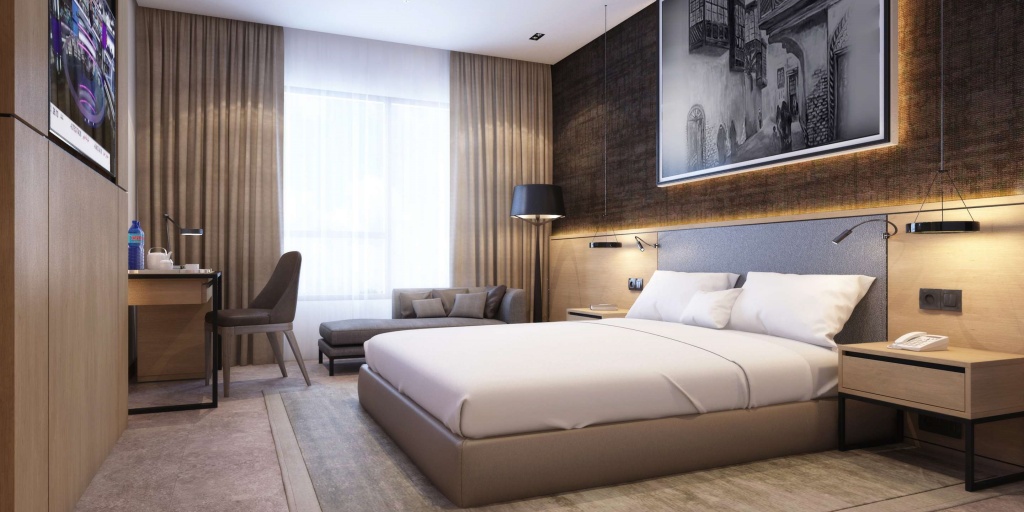 This year has seen 1 million pilgrims descend on the Saudi Arabian city of Mecca (also known as Makkah) to perform Hajj for the first time since the pandemic. This could prompt hotel developers to beef up accommodation options in the area.

Whether these latest developments spur hotel investments further, there are already at least 30,000 high end keys heading to the city’s portfolio over the next few years, according to the TOPHOTELPROJECTS database.

Of the 26 projects currently recorded, a huge 9,760 rooms are in just one project: Abraj Kudai Towers, set to be the largest hotel in the world. With a total site area of approximately 60,000 sq metres and total built-up area of around 1.4 million sq m, the five star project is a residential and commercial complex that consists of a large podium topped by 12 towers accommodating several elements such as a podium housing a bus station, a shopping mall, restaurants and food courts, a convention centre and car parks. It’s due for completion in Q4 2023.

Archipelago International’s Alana brand is another leading name in the city’s hotel pipeline, with two adjacent sites underway: Jabal Omar The Alana Makkah and Jabal Omar The Royal Alana Makkah. Both will deliver 620 keys in Q1 2024.

In terms of property quality, 15 out of the 26 projects in the database are upscale four star sites, equating to 58% of the total. Nine hotels are luxury five star builds and another two are midscale three stars.

The pipeline is currently due to peak in 2023 with nine launches, while this year takes second spot with another six sites scheduled to open. A further four sites are lined up for 2024, with the remaining eight either yet to be given an opening date, or slated for 2025 and beyond.