Portugal’s Costa de Ouro attracts travellers from around the world

A special TOPHOTELDEVELOPMENT story looking at Portugal – a country that ranks highly among leading private and corporate hotel investors.

We continue with our special series of TOPHOTELDEVELOPMENT stories focusing on hotel development opportunities in global hospitality hotspots.

Portugal currently holds the rare combination of being both a poetic and charming country.

Poetic due to the romanticism of its cities, the beauty of its landscapes, the authenticity of its culture, the depth of its history, its safety and the miraculous warmness of its inhabitants. Charming – one might say sexy – due to the diversity of its architectural styles, the delightful flavour of its food and wine, and the variety of renowned events being hosted each year across the arts, music, football, business, technology and many others.

It’s also sexy due to the impressive growth in its hospitality industry for five years in a row, the vigorous growth of new luxury developments and spaces, and the creation of innovative leisure and entertainment projects. Many of them with a provocative design mixed with the local culture, developed to provide a unique and authentic experience.

Famously, Portugal enjoys a mild climate with 3,000 hours of sunshine per year and 850km of splendid beaches bathed by the Atlantic Ocean.

The southern Algarve’s beaches are known for their warm temperatures, crystal-clear water, soft sand, beautiful cliffs and rock formations. And the Costa de Ouro, its name derived from the yellow/gold colour of the sand and surrounding rocks, is protected from the wind and benefits from calm and clean waters.

At the other extreme, the wild and windy northern west coast is ideal for surfing, sailing, windsurfing, kitesurfing and paragliding.

A voyage of discovery

Portugal’s cultural heritage has been marked by influences from Africa, America and Asia. The country has 21 references considered a heritage of humanity such as monuments, historical city centres, landscapes and intangible heritage.

The Cultural Landscape of Sintra, a small village 25km west of Lisbon with centuries-old palaces, archaeological excavation sites and a natural park of exceptional beauty, was inscribed as a Unesco World Heritage Site in 1995 and draws tourists from all over the world.

We also must not forget the islands of Madeira and the Azores, oases of calm and tranquillity in the middle of the Atlantic – with exuberant vegetation, extinct volcanoes and caves full of natural sculptures.

Portugal’s capital city Lisbon is a real magnet for investment

Lisbon, capital of Portugal, is one of the oldest cities in Europe and boasts architecture with an authentic and at the same time cosmopolitan flavour. It’s the city of the seven hills with spectacular viewpoints, outstanding for its cobbled streets and architectural marvels that include the imposing Jerónimos Monastery, beautiful Belém Tower, São Jorge Castle, the Monument to the Discoveries and more.

Porto, Portugal’s second-largest metropolis after Lisbon, is the age-old city that gave port wine its name. Its historic centre, including the Ribeira neighbourhood built on the hills overlooking the Douro River, is also a Unesco World Heritage Site. The vivid area impresses with its narrow streets and numerous bars and restaurants presenting the flavourful Portuguese kitchen.

Porto, the home of port wine, is an immensely popular tourist destination

Portugal’s contemporary cuisine is experiencing an authentic exaltation of flavours fusing tradition, innovation and creativity: the best fish menus, the cataplana (a living symbol of Mediterranean cuisine), port wine (inimitable), cream cake (celestial sweet) and others. Thanks to all of them, Unesco recognised Portugal as one of the countries that exemplifies the Mediterranean diet.

Last but not least, it’s the custom in Portugal to always welcome visitors with open arms – friendly, cordial but hardworking people who are mostly fluent in several languages, especially English and Spanish. Educated and formal people with traditional habits.

Why invest in Portugal?

Find more investment opportunities in Portugal here and on TOPHOTELDEVELOPMENT.

An internationally experienced real estate manager, with a devotion towards hotel and resort developments. Focused on five-star and luxury projects, he acts as an advisor for numerous investing companies.

Project of the week: Viceroy at Ombria Resort a bastion of sustainability 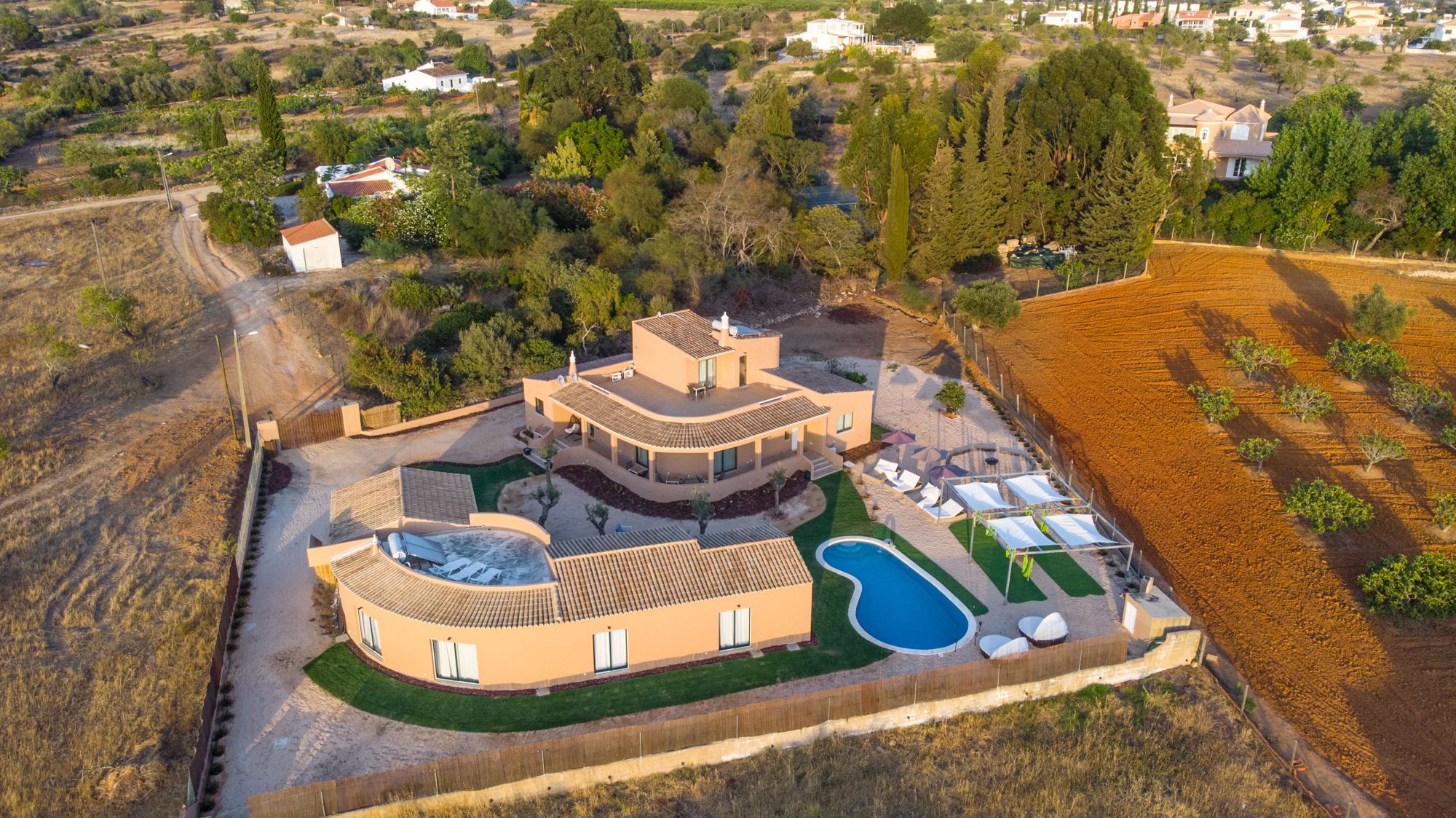 Alamos Retreat is an homage to wellness in the Algarve 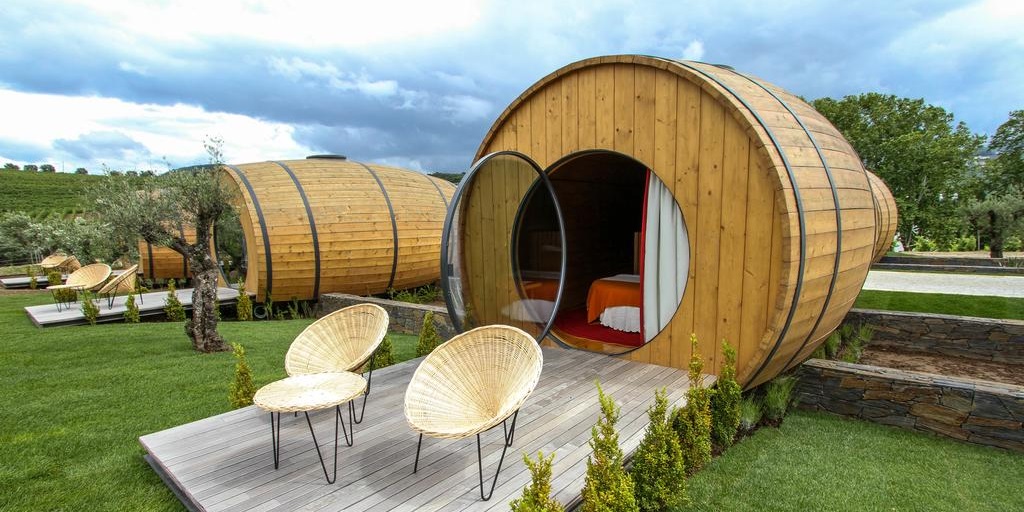 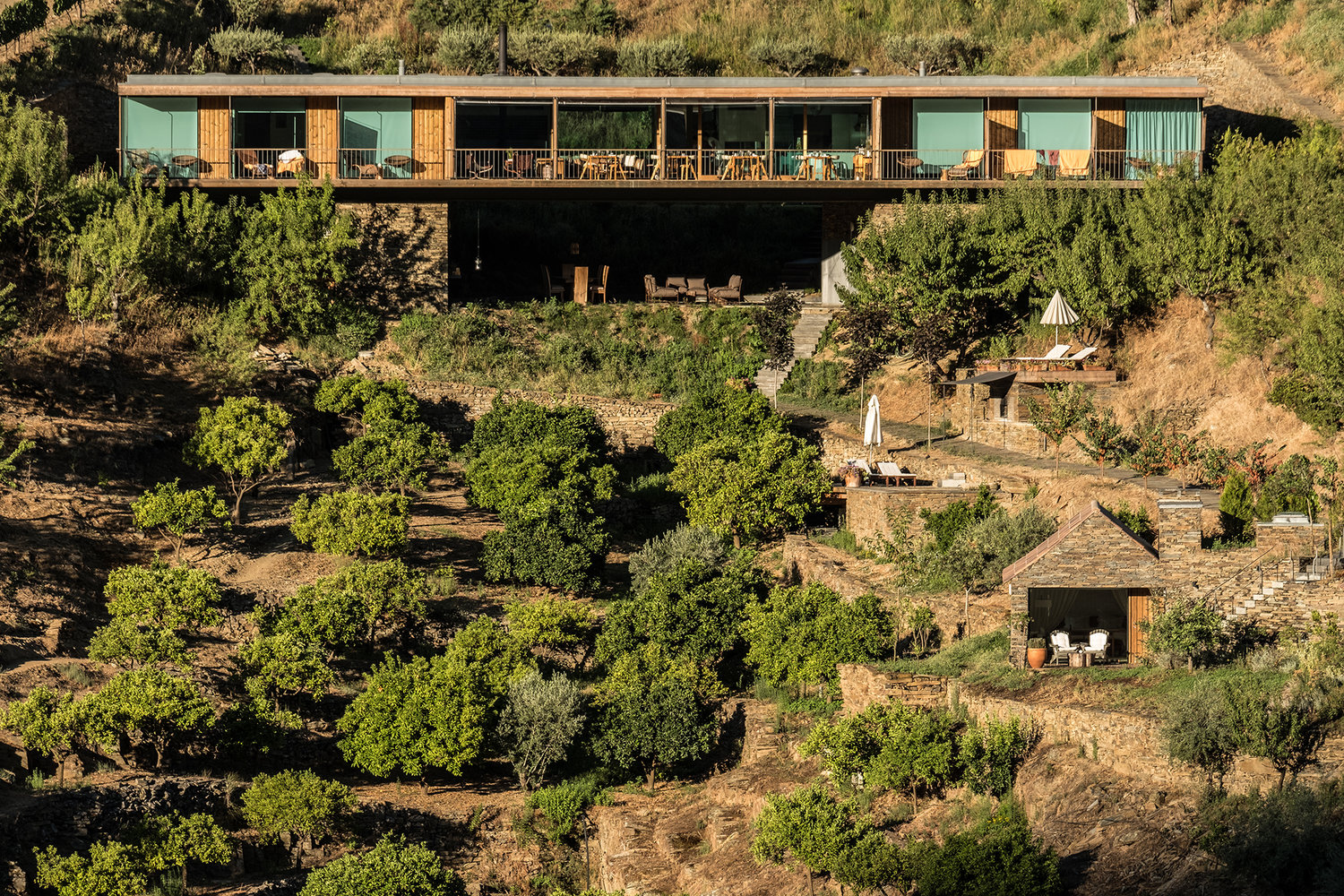 Spectacular hotel in Portugal offers a contemporary take on agritourism