Insight from the TOPHOTELPROJECTS database reveals 48 hotel projects in the pipeline for this port city in Northern Germany.

A significant 8,945 new rooms are to join the city’s hotel scene as a part of the almost 50 hotels on the horizon.

Of the 48 hotels set to open in Hamburg over the coming years, three properties will be in the luxury category, 22 will be rated as firstclass, another 21 will be in the midscale sector and two will be economy hotels.

Brands heightening their presence here include the niu brand with three hotels comprising a total of 1,035 rooms, Novotel with two hotels encompassing 395 rooms and Residence Inn by Marriott with two hotels and a total of 222 new rooms on the horizon. 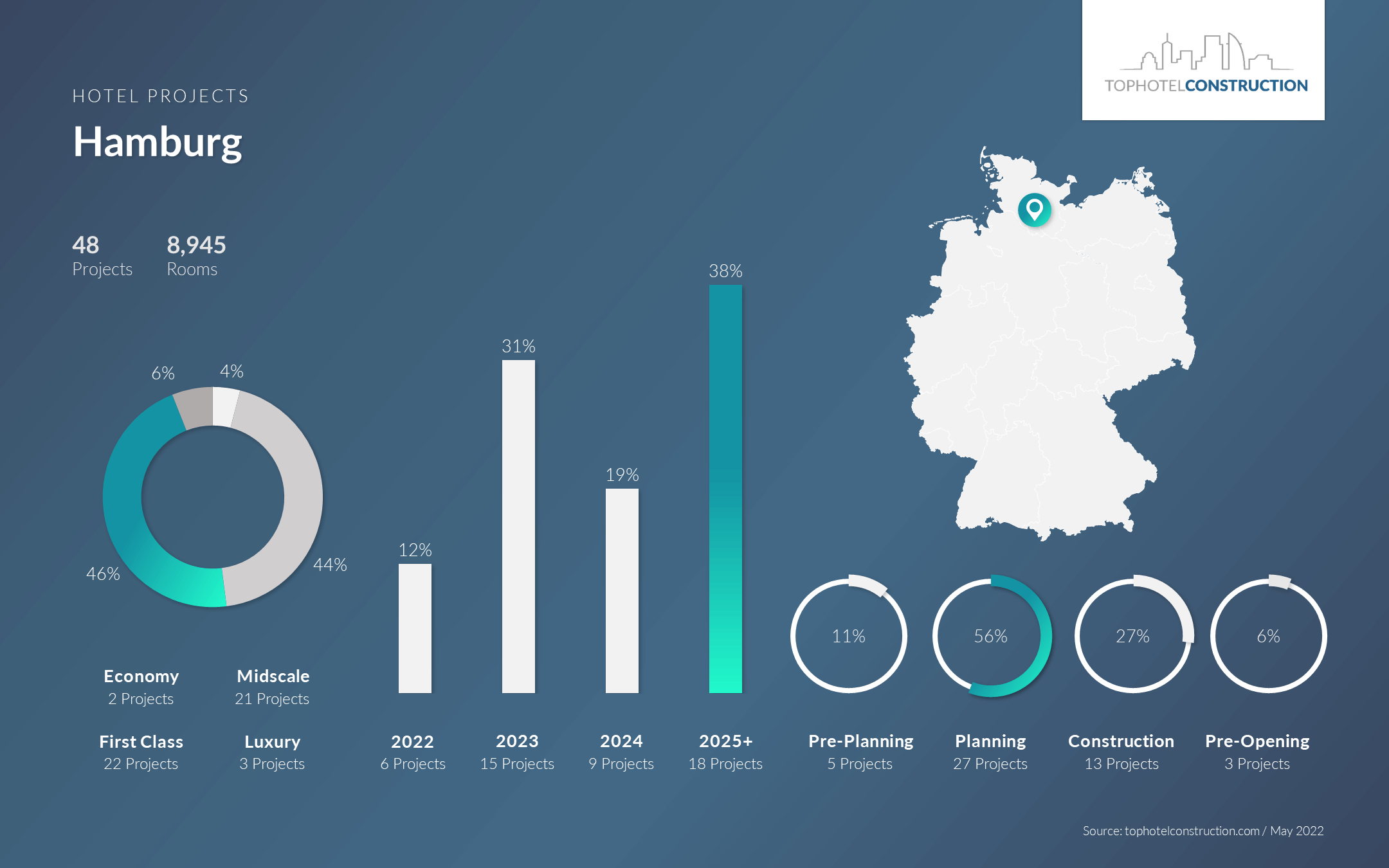 Among this influx of hotels making their entry to Hamburg’s burgeoning hotel scene, highlights include The Nobu Hotel Elbtower Hamburg, which is slated to open in the first quarter of 2026, and imminently opening REVERB by Hard Rock Gruner Bunker St. Pauli.

Housed in this 64-storey tower providing views over the River Elbe, the Nobu hotel will comprise 191 stylish rooms and suites, along with a 200-seat Nobu restaurant, terrace bar and lounge with river views, fitness and wellness space, Nobu private members club and event space including an outdoor terrace.

The 134-key REVERB by Hard Rock Gruner Bunker St. Pauli, which is opening soon, is then integrated into a preserved highrise bunker that has been transformed as a landscape architecture project with an impressive roof garden providing views over Hamburg.

This site is designed to provide a new cultural and social hub with space for cultural programming and artist exhibits. The hotel itself will be home to social venues including a restaurant, bar and coffee shop. 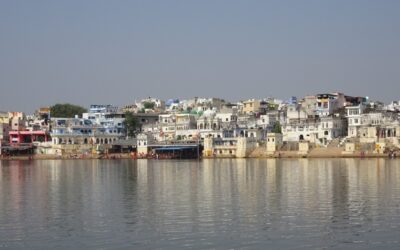 IN THIS ARTICLE
Europe | Germany | Hamburg