Accor’s Ennismore lifestyle division is on course to open over 30 hotels and branded residences in 2023, so which will be the most notable additions?

THP News takes a look at this arm’s major projects as it continues this year’s trend of opening a new hotel on average every two weeks.

Located in the heart of the French capital’s 8th Arrondissement, Maison Delano Paris will occupy an 18th century courtyard building from early 2023. The 56-room site will be a place to experience culinary concepts by three-star Michelin chef Dani García, a fresh perspective on wellness and exclusive curated moments.

Centrally located near Place des Lices in Rennes, France, Mama Shelter Rennes will be home to the first ever Mama Skin Spa. Aimed at disrupting Rennes’ hospitality scene with a new offering from early 2023, the hotel will have 119 bedrooms, five workshops, a restaurant, swimming pool, several karaoke rooms as well as the city’s first rooftop bar.

The Hoxton will be located in Charlottenburg in west Berlin, Germany, and is due to begin operation in mid-2023. Settling into a former hotel, the brand’s first German outpost has been transformed with the help of AIME Studios, Ennismore’s in-house design studio. Taking inspiration from the neighbourhood – which was at the heart of the city’s creative rebirth during Berlin’s Golden Twenties era – the hotel’s 234 rooms will be decked out in Art Nouveau-inspired forms, expressive design details and soft, muted tones.

Heading to the Spanish island of Ibiza for the first time in the summer of 2023 will be two of Ennismore’s brands – Mondrian and Hyde. Both hotels will be located on the south-east side of the island, in Cala Llonga Bay. Mondrian Ibiza will be home to 154 rooms, whilst Hyde Ibiza will have 409. Across the two properties, there will be nine restaurants and bars, including a beach club, all curated by Ennismore’s F&B concept studio, Carte Blanched.

The first of its kind in the Middle East, SO/’s upcoming UAE site will be located in Dubai’s Uptown Tower, architecturally inspired by a diamond. Opening in early 2023, SO/ Uptown Dubai will house destination restaurants and bars, a spa, swimming pool and a ballroom, alongside 188 guestrooms. A collection of 229 private residences will also be available, including one, two and three-bedroom apartments as well as four-bedroom duplexes.

Overlooking the Arabian Gulf, the new Rixos Qetaifan Island resort in Doha, Qatar will offer 345 keys when it completes in mid-2023. Amenities will include a Rixy Kids Club, a Turkish hammam and spa treatment rooms, alongside an Exclusive Sports Club.

The Social Hub will be at the heart of Tribe Bangkok Sukhumvit 39 when it opens in the Thai capital in early 2023. Comfortable and functional by design, the 272-key property will also be home to a café with grab-and-go snacks, barista coffees by day, and signature cocktails by night. Wellness facilities will include a gym, swimming pool, and Onsen spa.

Located in the up-and-coming Singaporian neighbourhood of Duxton Hill, the luxury lifestyle hotel will comprise 300 guestrooms and suites, a restaurant, a lounge and a rooftop bar. Opening in early 2023, the site will combine historic architecture from Singapore’s centuries-old shophouses with a newbuild of modern, contemporary influences.

A historic 10-storey Renaissance Revival landmark of St. Louis, USA will be entering a new era in early 2023. 21c is breathing new life into the century-old building with 173 rooms, contemporary art-filled spaces and locally sourced food and beverage. Honouring the building’s roots as a former YMCA site, 21c St. Louis will also feature a full-service athletic and swim club.

Opening in the Brazilian city of Belo Horizonte, the new Tribe hotel will occupy a building that previously belonged to the Government of the State of Minas Gerais, located in Praça da Liberdade, a historic place in the heart of the capital of Minas Gerais. Located in front of an iconic building by Oscar Niemeyer, Tribe Belo Horizonte will deliver 79 rooms in Q2 2023. 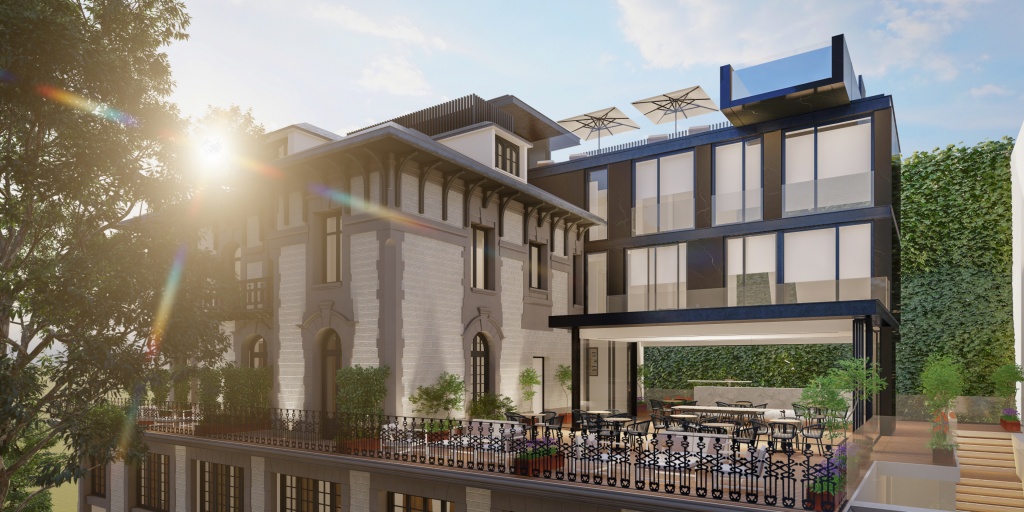 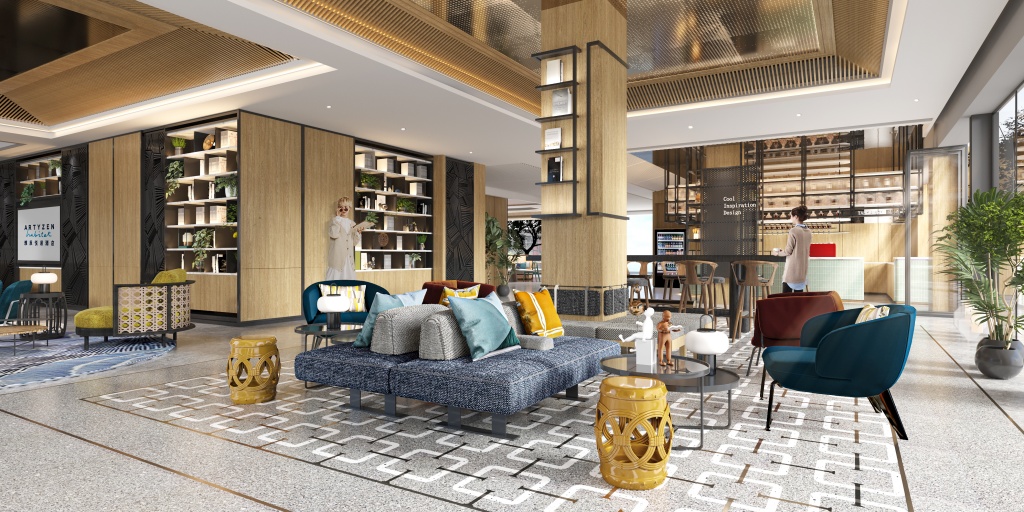 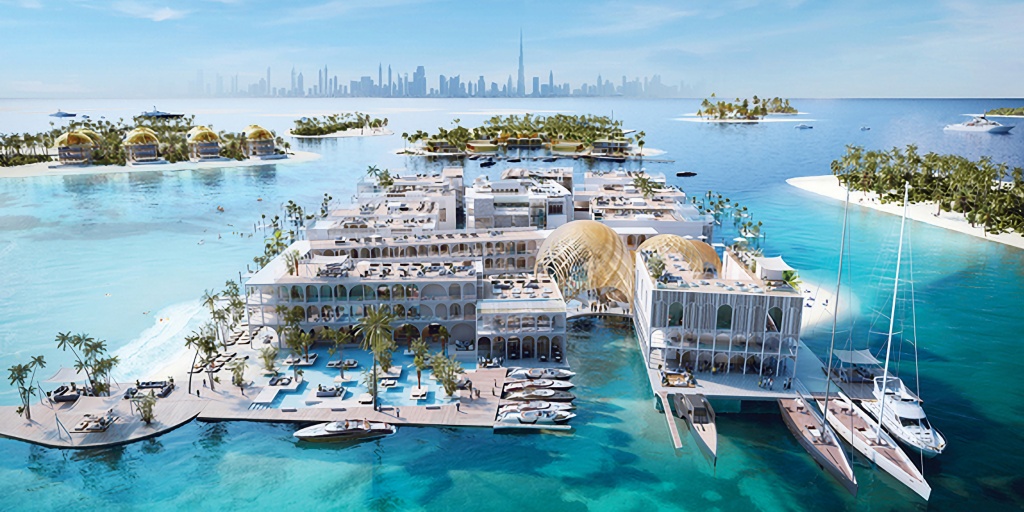 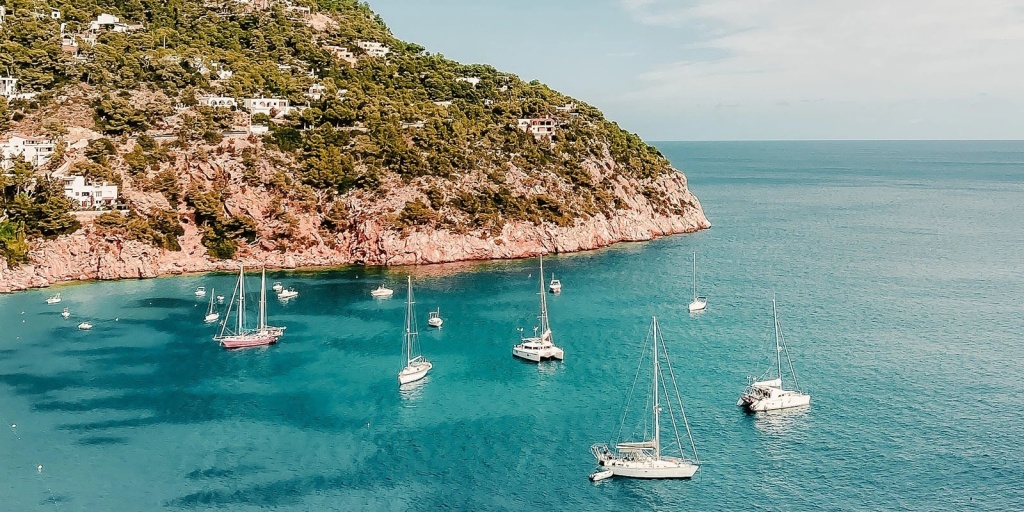 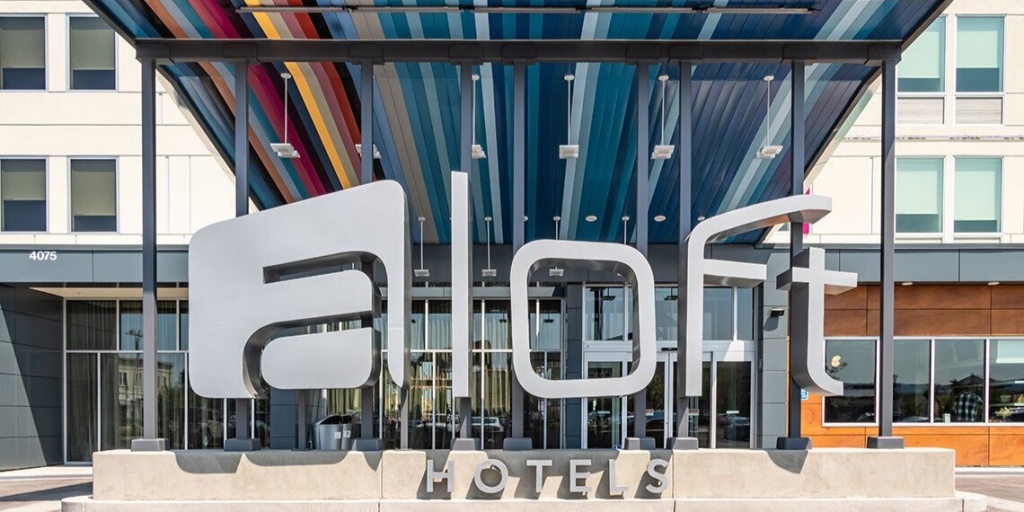 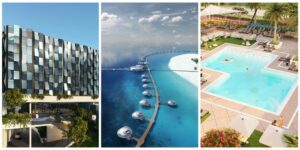