The artistic world of HEPP products 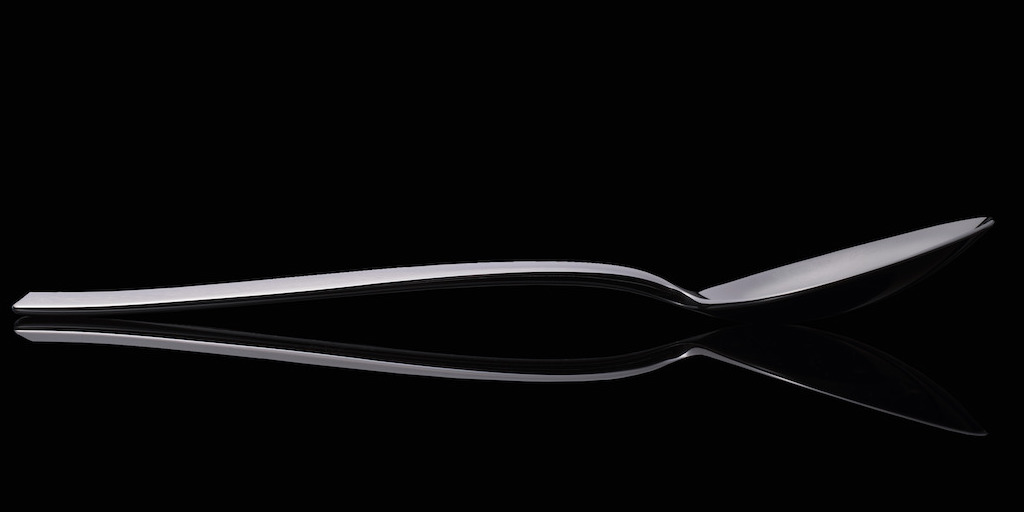 The TRILOGIE cutlery collection from HEPP receives the Red Dot Design Award in the Design category. In its statement, the international jury praises in particular the exceptionally dynamic design language, which is reminiscent of a freshly picked branch.

Since its launch at the beginning of the year, HEPPʼs TRILOGIE cutlery collection has been making an impression thanks to its striking, asymmetrical design – even on the jury of the international Red Dot Award design competition. In the Design category, TRILOGIE was particularly impressive due to its exceptionally dynamic design language, as the justification statement makes clear: “This elegant-looking cutlery succeeds in creating an impressively precise design language. The profile design of the handles accomplishes a distinctive feel.” The handle singled out by the jury is notable for its diagonally alternating profile edge, which comes together at the end to form a triangular profile, reminiscent of a freshly picked twig. Towards the front, the natural movement flows out in an elegant curve. “TRILOGIE is part of a design initiative that is aligned with both the HEPP brand and our claim ʻThe Art of Serviceʼ,” says Carsten Kulcke, General Manager Global Business Unit Hotel at proHeq. “Receiving the Red Dot Award once again is a tribute to the connection between design and HEPPʼs product world.”

The 22-piece cutlery collection offers everything hoteliers and restaurateurs could wish for, including hollow handle, fish and steak knives or appetiser cutlery. TRILOGIEʼs distinctive, asymmetrical design is influenced by the lines of nature and fits comfortably and balanced in your hand. For hoteliers and restaurateurs, TRILOGIEʼs conceptual character is also of interest: Part of the collection is a cutlery holder in which knives, forks and spoons can be placed standing up – on or next to the plate. Analogous to the profile of the stem, a napkin ring was designed that can be used as a classic napkin holder or alternatively as a cutlery tray.

As part of proHeq GmbH, the HEPP brand, with its headquarters in Birkenfeld near Pforzheim, is one of the world’s leading suppliers for the laid table. The company manufactures a wide range of tableware and serving pieces by using highly specialised production techniques – from coffee pots and chafing dishes to food distribution systems. The focus is on the materials and processing, but HEPP products also meet the highest of requirements in terms of design, quality and usability.

It was with this in mind that the company was first founded in 1863 by brothers Carl and Otto Hepp, who can rightly be considered the inventors of hotel silverware. Traditional values such as reliability and quality are just as important today and form the basis for the success of the company alongside innovation, the development of new techniques and products and flexible production. HEPP is one of the world’s major suppliers of leading hotels, hotel chains and restaurants, as well as quality-conscious bulk caterers, international cruise ship operators, airlines and railway companies.

proHeq GmbH has been part of the French Groupe SEB conglomerate since the end of 2016. As part of this, all B2B brands in the Group have recently been consolidated under the umbrella “SEB PROFESSIONAL”. 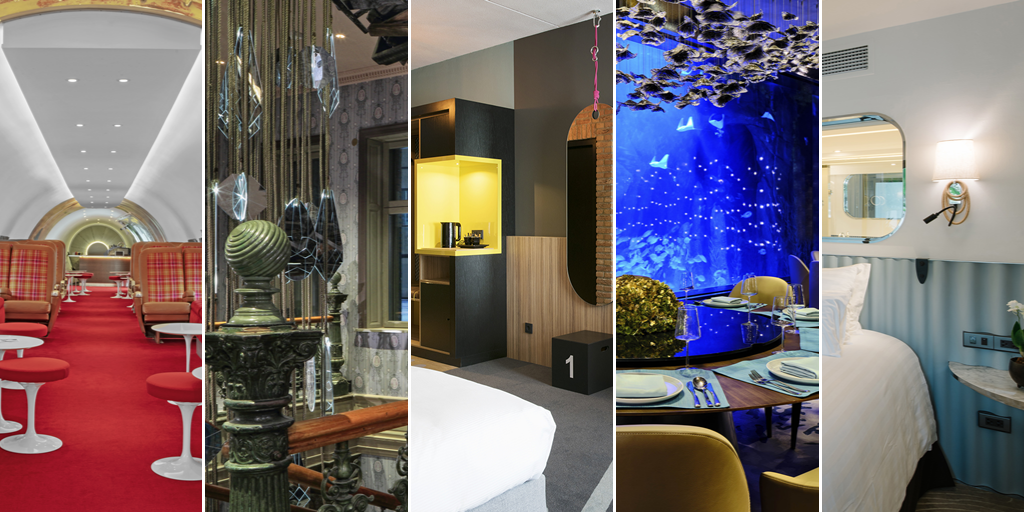 Emotional, authentic and close to the target group

Coffee enjoyed around the world thanks to innovative partners

For more than 160 years, the brands that make up the WMF Group have represented the best in cooking, drinking and dining.