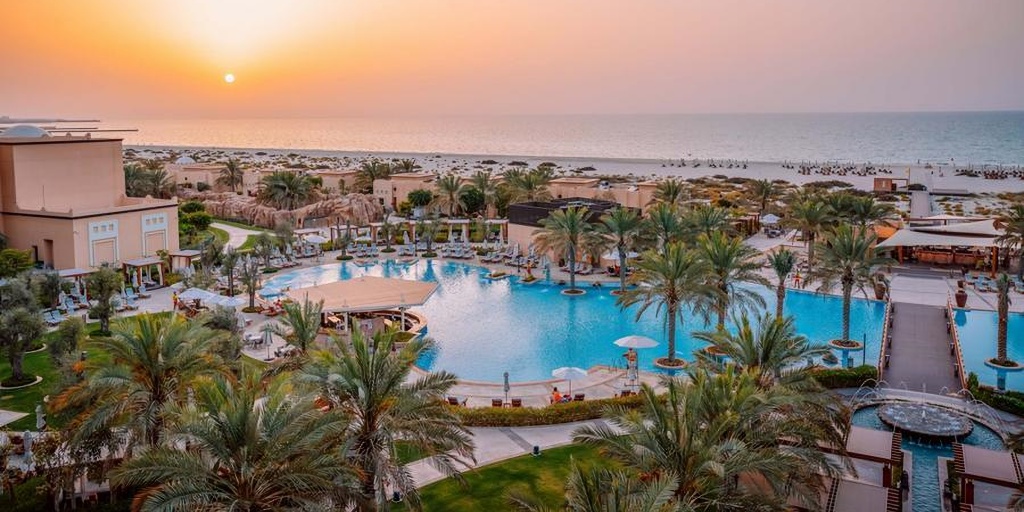 UAE-headquartered Rotana is expanding across the Middle East, North Africa and Türkiye (MENAT) territory with a robust hotel pipeline.

Rotana currently operates 72 hotels in this region, including 10,012 keys across 36 hotels in the UAE alone and is on track to expedite landmark developments and hotel signings in line with its growth plan.

Underlining its strong focus on expansion in Africa, Rotana will make its foray into the Algerian market with the launch of Azure Rotana Resort & Spa in the port city of Oran, scheduled to open in Q2 2023.

Luxor Rotana, launching by the end of 2023, is one of six new Rotana hotels planned to open in Egypt, with properties in the pipeline for New Cairo and the popular North Coast in 2024. Rotana has also recently signed an initial deal for a five-star resort in the West African nation of Benin.

Further cementing its position in the Middle East’s hospitality market, Rotana has signed agreements for several new openings across the coming year, including the management agreement of Bloom Arjaan by Rotana located in Abu Dhabi’s Saadiyat Island in the UAE.

In Oman, Rotana’s new hotel in Muscat’s Al Mouj development is due to open in the first quarter of next year. The group has also signed for The Residences by Rotana to provide villa accommodation in the port city of Bodrum on Turkey’s southwest coast on the Aegean Sea. While in Qatar, Rotana will open two new properties: Bin Al Sheikh Residences by Rotana and Riviera Rayhaan by Rotana in Doha, adding 688 keys to the existing portfolio.

The firm is also continuing to develop its newest brand, Edge by Rotana. Launched in May 2022, this strand is a collection of independent properties that are designed to maintain their individuality while capitalising on access to Rotana’s extensive network and systems.

With the aim to operate around 30 Edge by Rotana properties in the region by 2027, Rotana recently announced the openings of two new Edge by Rotana-managed hotels in the United Arab Emirates (UAE)- Arabian Park and Damac Hills 2 in Dubai. The group has also signed an agreement for an Edge by Rotana hotel in Istanbul.

Additionally, this year Rotana announced the opening of the first five-star hotel in Dammam, Dana Rayhaan by Rotana, Slemani Rotana in Sulaymaniyah and the relaunch of Johari Rotana in Tanzania.

Guy Hutchinson, president and CEO of Rotana, said: “Following a year of sustained performance and continued expansion, we are gearing up for an even more promising 2023, building on the success of our strong portfolio with the opening of new hotels in key markets across the MENAT region and beyond. We work very closely with several regional destination boards to continue boosting tourism, and our new openings will contribute towards those goals.

“We are very confident about the future of the hospitality industry, and we will continue building our success story with the mission to deliver ‘treasured times’ to our guests across the world.” 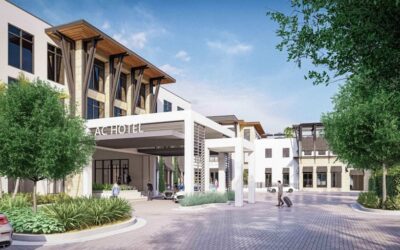 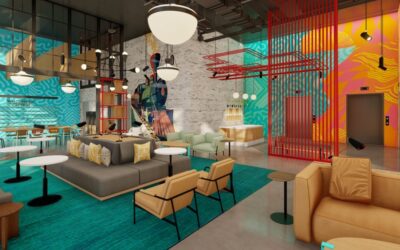 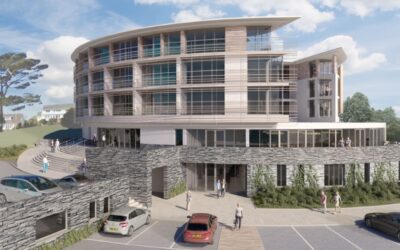 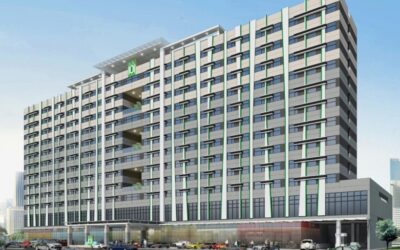 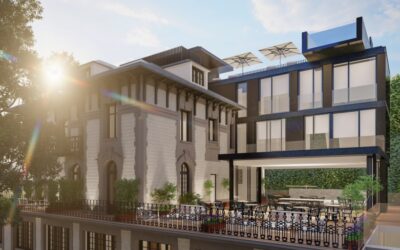 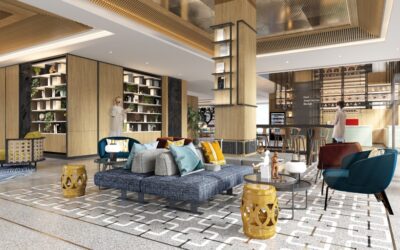 Rotana combines a unique understanding of the culture and communities of the Middle East with the collective expertise of an executive team contributing to years of international experience in the service industry.