The largest project set to open in the APAC region in the coming years is the Mui Dinh Eco-Resort in Vietnam. (Photo: Chapman Taylor)

According to the TOPHOTELPROJECTS online database, the Asia Pacific region will see over 600,000 new rooms over the coming years.

We find out more about which countries are home to the strongest pipelines and which projects to keep an eye on.

2020 is a year of growth for APAC’s hotel market

As of now, things look like they will slow down a little in the coming years, but the project pipeline is still impressive.

Among the new hotels, the focus will lie on the upscale segment. 1,365 of the 2,445 planned hotels will be in the 4-star category while the remaining 1,080 will offer 5-star services and facilities.

Asia-Pacific’s fastest-growing national hotel markets are, quite unsurprisingly, led by China where 1,160 new hotels with 282,473 rooms will open in the coming years. However, given the recent circumstances caused by the COVID-19 outbreak, it is uncertain how quickly China’s 2020 openings can proceed.

Malaysia, Japan, Russia and the Philippines close out the top 10 with 96, 81, 64 and 62 properties respectively.

Given that China leads the APAC region’s hotel market growth by such a large margin, it’s obvious that several places in the top 10 fastest growing urban hotel markets in the region will be held by Chinese cities.

Chengdu and Shanghai head up the list with 58 and 46 new properties and 13,173 and 11,637 rooms each. Bangkok, a city with an ever-expanding hotel market, will get another 39 hotels, adding 9,971 rooms to the city’s hotel offering.

Melbourne, Hangzhou and Bali follow with 37, 35 and 33 hotels each. The 4 Chinese destinations of Shenzhen, Sanya, Wuhan and Beijing complete the list of top 10 cities with 30, 29, 29 and 27 openings each.

The fastest-growing hotel brands in APAC

Hilton Hotels & Resorts comes out ahead of its peers with 81 new hotels and 21,459 rooms. Citadines apart’hotels follows in a distant second place with 59 projects and 11,205 rooms and DoubleTree by Hilton is not far behind with 58 launches and 14,233 rooms.

The largest project set to open in the APAC region in the coming years is the Mui Dinh Eco-Resort in Vietnam. Planned for early 2022, the development will include 7,000 rooms and 500 ocean-facing villas as well as amenities like a theme park, a casino, a beach club and a mountain clubhouse.

Set to launch in Q4 2020, the Grand Hyatt Jeju Dream Tower in Korea will have 1,600 rooms, of which 850 will be hotel residences. 11 food and beverage outlets, approximately 1,200 square metres of meeting space, indoor and outdoor pools, a fitness centre, a Western and a Korean spa and two kids’ clubs complete the property’s impressive offering.

The 1,086-room Eastin Gran Hotel Nha Trang in Vietnam will offer guests quick access to the city’s popular white-sand beach as well as the vibrant city’s downtown area. Facilities will include an all-day dining restaurant, a gym, a large outdoor rooftop swimming pool with pool bar and restaurant, an executive lounge, retail outlets and 500 square metres of conference space and meeting rooms.

Project of the week: The Celeste Hotel A Tribute Portfolio by Marriott

Project of the week: the impressive Block 9 Boutique Hotel

You would like to know more about the upcoming hotel projects in APAC? Download our latest construction report with a detailed overview of the current project pipeline. 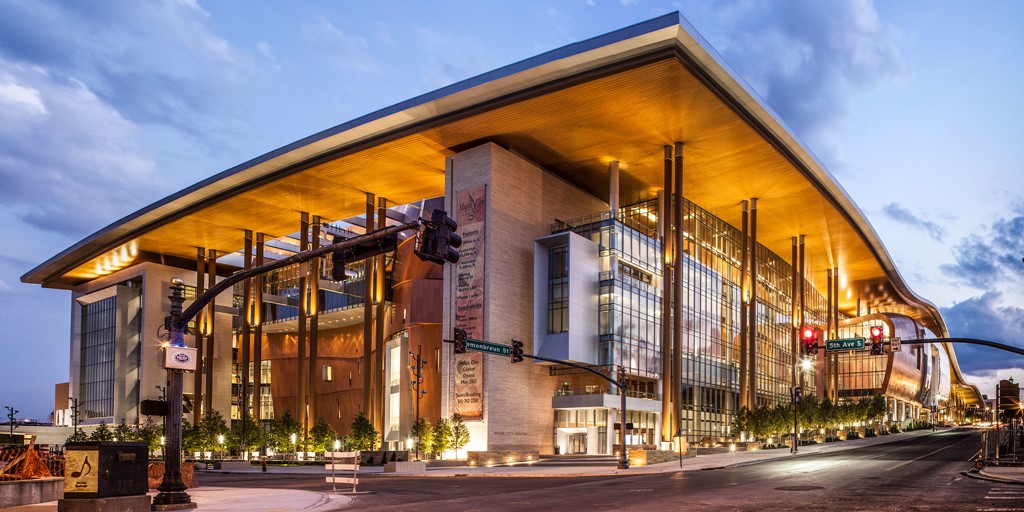 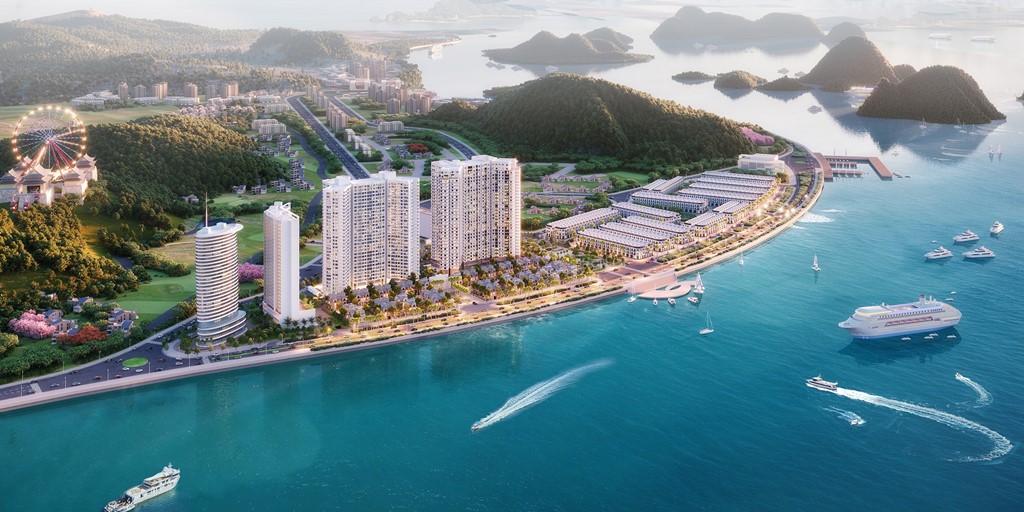 Special report: Over 500 new hotels to launch across LATAM region