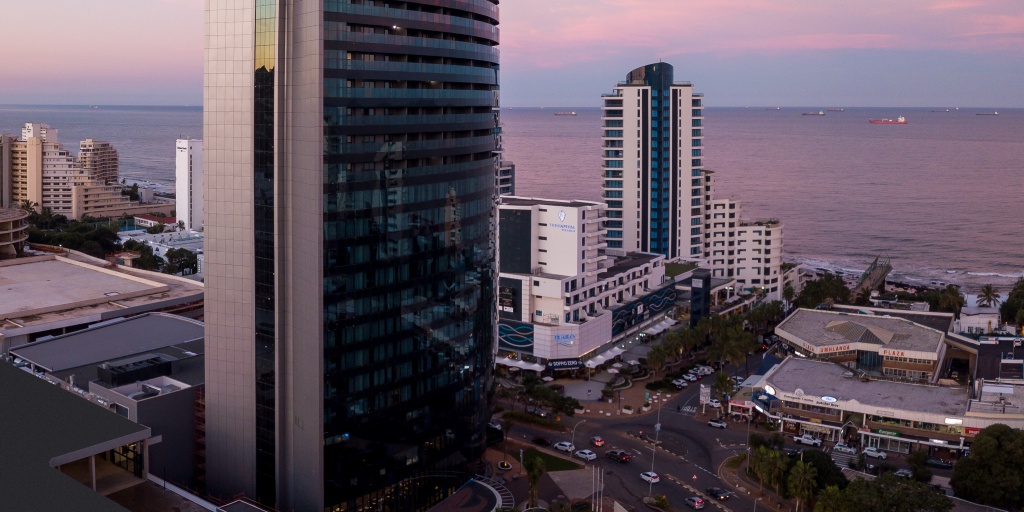 Radisson Hotel Group is reporting its rapid African expansion is keeping it on target to have 150 properties open across the continent by 2025.

The group has surpassed its half-year growth target in Africa this year, confirming more than eight hotel openings and market entries with over 1,000 rooms across the region.

At the start of 2022, Radisson set out plans to add more than a dozen hotels across the continent and is on track to meet this goal, having delivered two thirds of the planned growth to date.

The first six months of the year saw the group enter several key new African markets along with other significant milestone signings and openings. It expanded its presence in Madagascar with a portfolio of three hotels, becoming the largest international operator on the island.

Tim Cordon, area senior vice president, Middle East and Africa, said: “2022 has been historic for Radisson Hotel Group to date. While we’ve long seen Africa as a key growth region, it’s been incredibly exciting to enter new markets for the first time. In doing so, we’ve cemented our position as one of the leading operators on the African continent, with the most diverse portfolio across the 30-plus countries.”

Ramsay Rankoussi, the group’s vice president, development, Africa and Turkey, added: “Radisson Hotel Group’s growth in existing markets and entry into new markets in Africa forms a critical part of our global expansion strategy. Having built a strong base with our portfolio of city hotels, we’re proud to be increasing the diversity of our brand offerings in Africa.

“The acceleration of our openings during the last 12-18 months highlights the relevance of our brands in today’s market, the trust and confidence our partners have in the group and the quality of our pipeline as a market leader. The first half of 2022 saw openings surpass signings, which shows a positive trend in materialisation of our pipeline and a successful execution of our conversion strategy.”