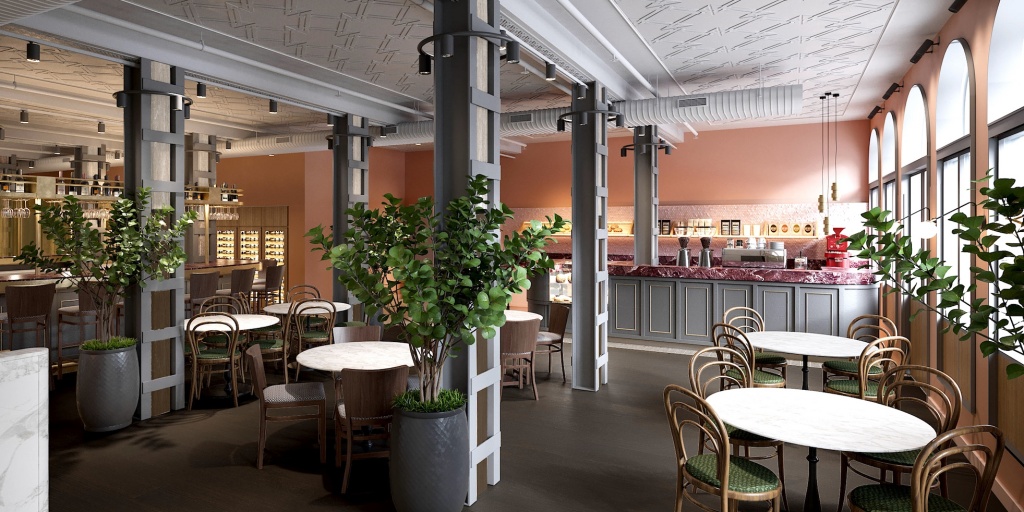 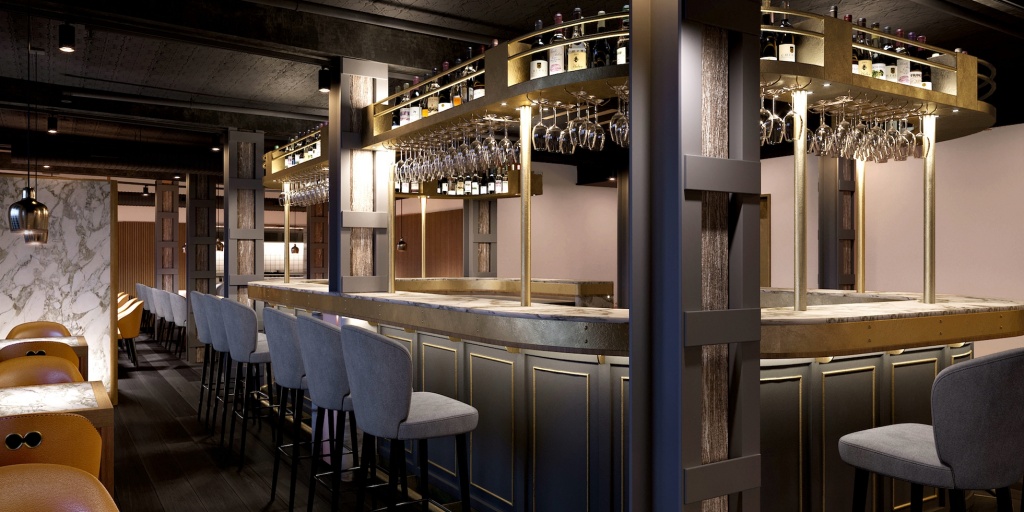 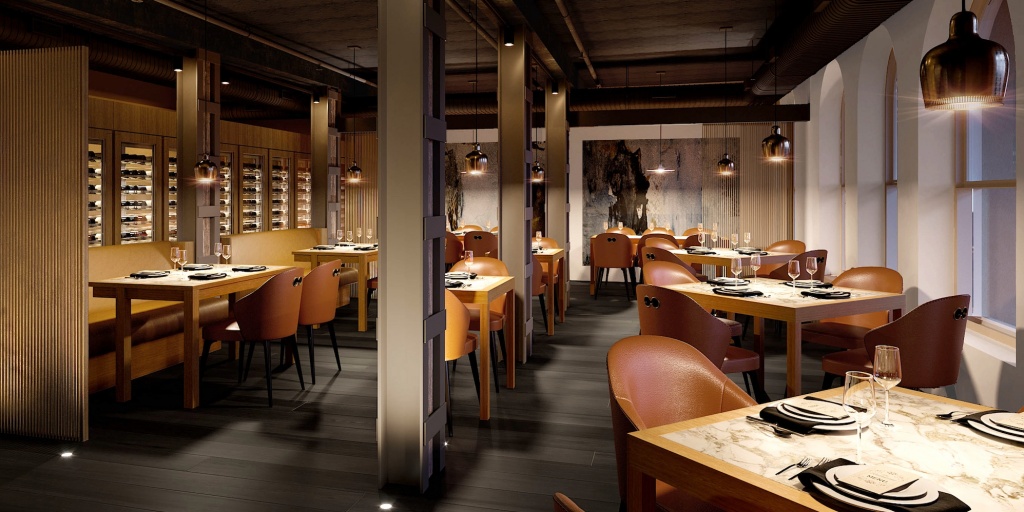 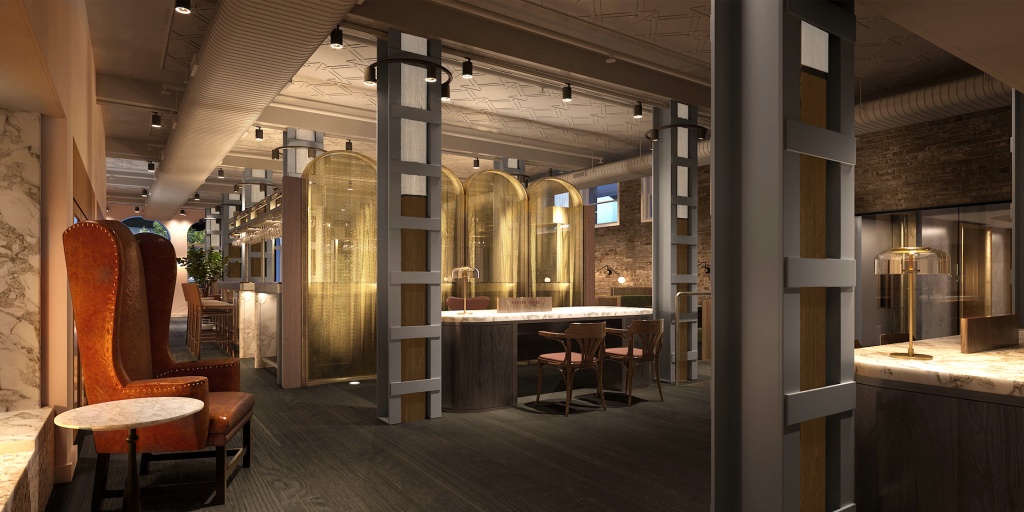 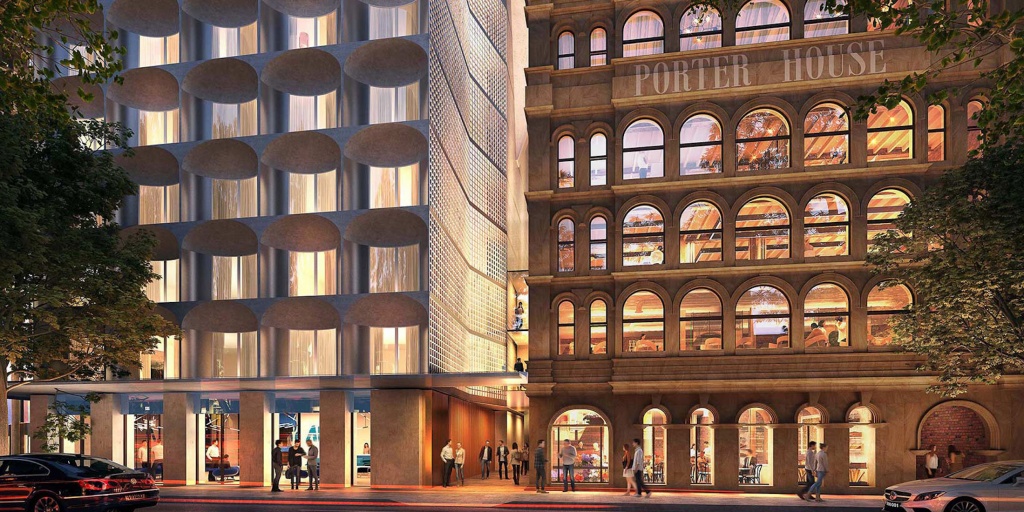 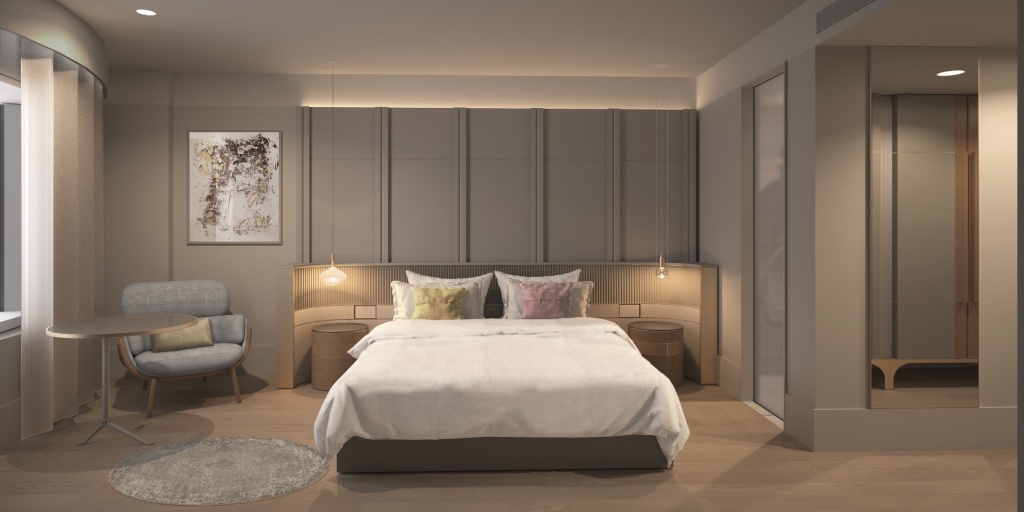 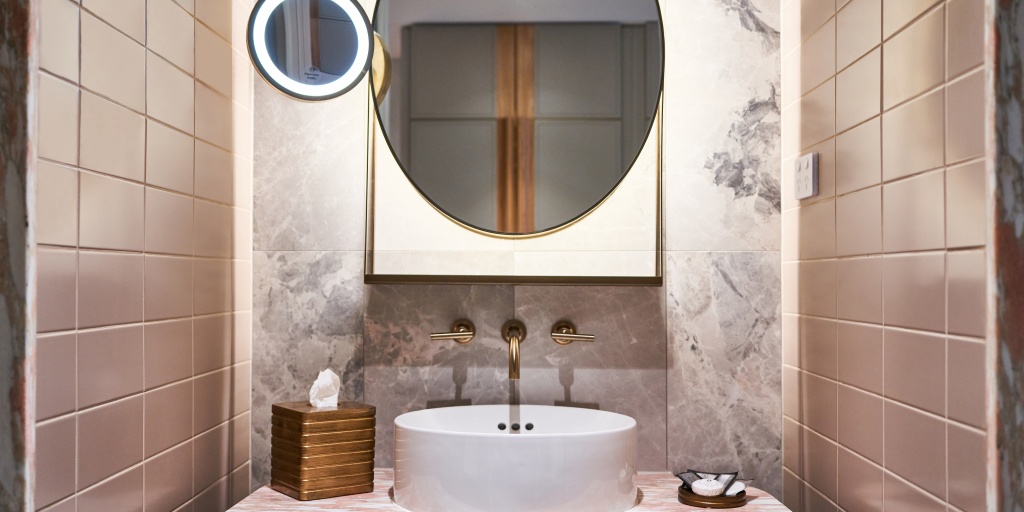 Porter House Hotel Sydney – MGallery is on track to open in one of Sydney’s most recognisable buildings this July.

This $94 million boutique hotel takes up the first 10 floors of a 36-storey mixed-use tower within the $184 million Porter House precinct.

The new MGallery hotel is topped with several floors of residential apartments and joined by a multi-level food and bar destination that’s been built within the restored heritage building.

The 1870s site was originally built as Dixson & Sons tobacco factory and warehouse before being leased by furniture manufacturer WW Campbell & Co and famous leather merchant George Johnson & Sons in 1891.

“By placing two extraordinary buildings together, we have created something remarkably original that we hope local, interstate and international guests will be fascinated by.”

The hotel is designed as an urban sanctuary fusing modernity with the site’s heritage. The award-winning architect Angelo Candelapas of Candelapas Associates led the design of this property in which an ultra-modern tower has been built around the heritage-listed building.

Paying homage to the site’s heritage, the hotel is designed with modern features that draw on the historic design, such as curved windows that reference the brick archways.

A walkway made from glass balustrades and rails now runs between the two buildings, so the hotel is linked to the Porter House next door. The new tower’s exterior is then set apart by a 335-sq-m abstract mural by the renowned artist, Maria Fernanda Cardosa.

Guests staying at this soon-to-open hotel will be accommodated in 122 guest rooms and suites, with all suites facing Castlereagh Street and some capturing a glimpse of Hyde Park. This accommodation offering includes six interconnecting rooms, six disability rooms and one pet-friendly room.

Amenities within the property include a well-appointed fitness centre and 11th-floor heated pool and guests also have access to the amenities of the mixed-use development as a whole.

These restaurants and bars are joined by multiple break-out rooms for meetings and private dining rooms including two with fireplaces and libraries.

The MGallery Hotel Collection brand thoughtfully selects and curates unique properties around the world, forming a storied collection of boutique hotels with true soul where captivating stories are lived and shared.