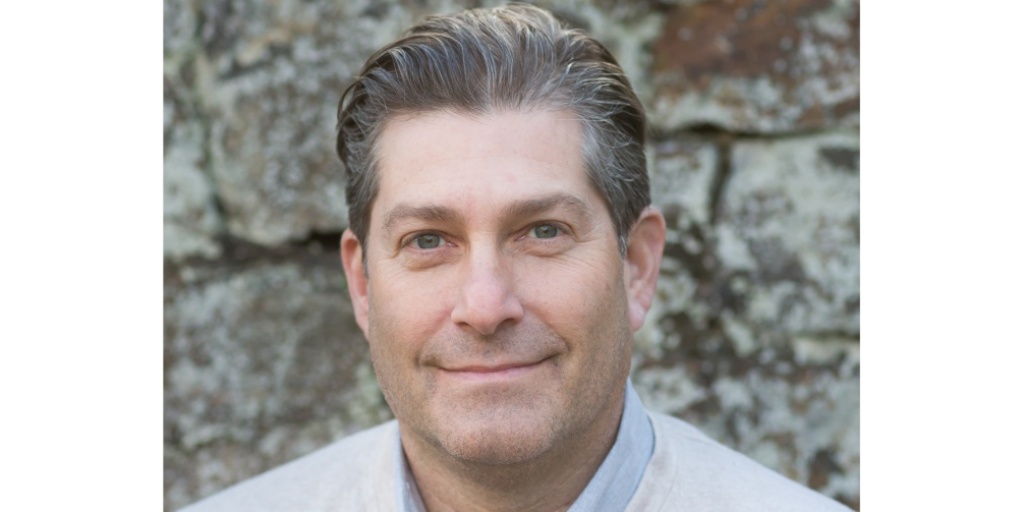 Fluhr will be tasked with guiding Edition through its extensive growth, overseeing all aspects of the brand’s culture, training platform, hotel openings, design evolution, marketing and PR strategy, nightlife programming, and food and beverage concept development.

Edition Hotels is a collection of one-of-a-kind hotels conceived through a collaboration between visionary hotelier Ian Schrager and Marriott International. This change of leadership comes as the firm plans to open its 15th property later this year in Tampa, Florida, followed closely by properties in Rome and Riviera Maya.

Fluhr brings over 30 years of luxury hospitality experience to his new role. He began his career working in operations at the iconic W New York – Times Square and the W New York – Union Square during the brand’s entry into the Manhattan hotel scene. From there, he joined Starwood Hotels & Resorts’ corporate offices to help launch the Aloft Hotels brand, working across both operations and development to set Aloft on a path towards global growth.

In 2007, Fluhr became vice president, hotel operations at SBE Hotel Group, helping to create, launch, and open the flagship SLS Hotel Beverly Hills. He played a pivotal role in helping integrate this property into The Luxury Collection portfolio, and as a member of the SBE leadership team, worked on growing the SLS footprint. In 2010, Fluhr joined Marriott International as a senior team member with the newly launched Edition brand, helping to manage the logistics, training, F&B, and openings of the first two Edition properties in Waikiki and Istanbul.

In 2011, he led hotel operations and development for SLS Las Vegas and SLS Miami, and later that year, he joined Morgans Hotel Group, where he worked in senior operations roles, ultimately becoming COO. In 2016, Fluhr re-joined Marriott and the Edition team, and has been a key leader in establishing the brand’s solid foundation for future growth, overseeing food and beverage development, brand operations, training, pre-opening budgeting and development, and the opening of 11 of the current 14 Edition properties worldwide.

Edition creator Ian Schrager praised: “Dan Flannery will be sorely missed as a one-of-a-kind leader and gentleman who embodied everything Edition tried to achieve.

“However, Edition is so lucky to have a man of Josh’s calibre, intelligence, know-how, experience, and expertise to step in right away. Having worked so closely with Dan at Edition, I’m sure the transition will be seamless, and I personally can rest easy and be totally confident with Josh at the helm for the future of the brand.”

Fluhr himself said: “Edition has held a huge place in my heart since I assisted with the brand’s inception over 10 years ago. I am honoured to step into this role and usher Edition into its next chapter as we continue to expand globally and set the standard for luxurious and culturally-connected hospitality.” 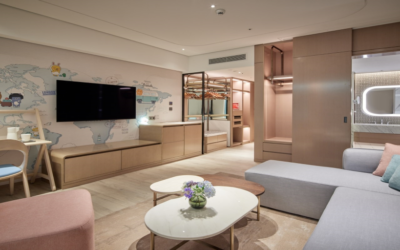 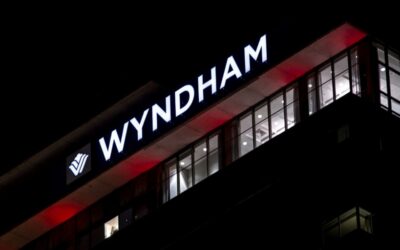 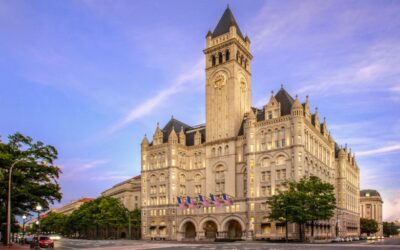