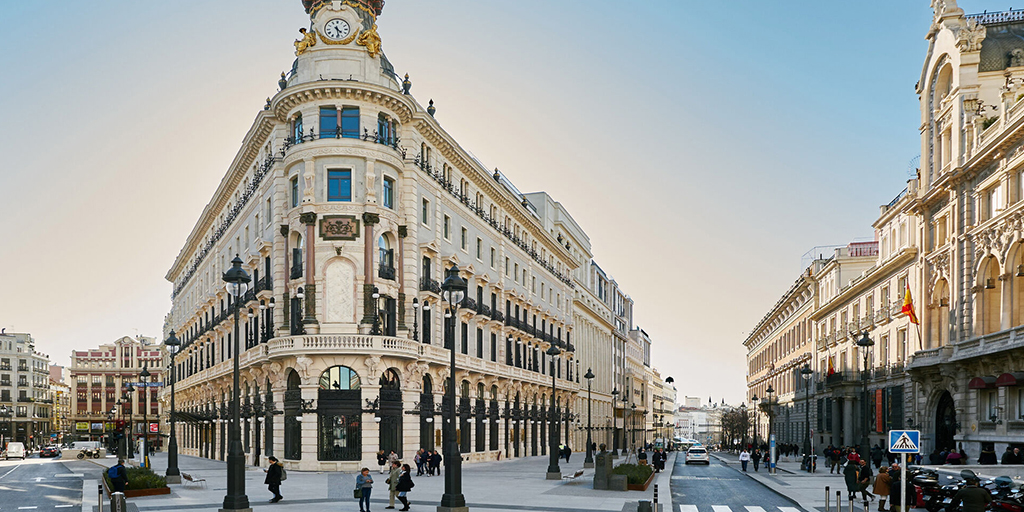 Centro Canalejas Madrid: one of the most significant urban development projects in the whole of Europe in recent times.

Seven historic buildings, merged into a new imposing complex on an area of 50,000 square metres. Two centuries of history. Almost 8,000 square metres of restored façade. 16,700 renewed elements worth seven million euros. 4800 new jobs. Five years of work. These figures alone underline the remarkable characteristics of the complex, which is not without reason considered one of the most significant urban development projects in the whole of Europe in recent times: the restoration of Centro Canalejas Madrid in the heart of the Spanish capital. “It is one of the most transcendental urban inventions in Europe,” say the lead architects from Estudio Lamela about the structure, which is owned by the construction company OHLA and the real estate investment platform Mohari. The construction and refurbishment strategy, which was designed with sustainability in mind, was implemented so successfully that Centro Canalejas was certified LEED Gold (Leadership in Energy and Environmental Design). This globally renowned certification is awarded to future-oriented buildings in which economic efficiency, ecology and sustainability are implemented on an equal footing. 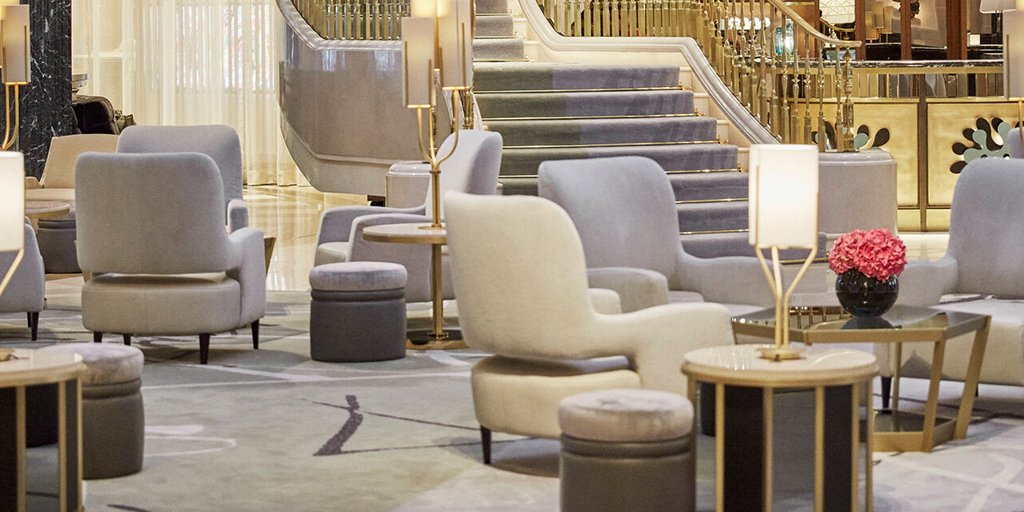 Diverse use in the former financial centre

In a central location in Madrid, where the heart of the financial centre of the metropolis once beat, a complex of the highest class has been created after investments of almost 600 million euros, which fulfils the highest demands and at the same time offers a variety of possible uses. From the second to the fifth floor, it includes a luxury hotel with 200 rooms operated by the “Four Seasons” chain as well as space for exclusive retail on an area of 15,000 square metres. There are also restaurants with offers from several star chefs, 22 luxury flats with a price per square metre of 15,000 euros and sizes ranging from 172 to 700 square metres, a swimming pool crowning the building and an underground garage with 400 parking spaces closing it off. Not without reason does the daily newspaper “El Pais” speak of “kilometre zero of luxury in Spain”.

Since 1887, the seven buildings have grown up in unison in a classic radiating geometry. They are grouped around two inner courtyards that carry natural light into the heart of the complex. The overarching new construction of the top three floors, where the 22 penthouses are located, creates an impressive connection of the Centro Canalejas.

BG Arquitectura was intensively involved in the interior design of the Four Seasons Hotel. Among other things, the architects created 7200 drawings for the 200 individually designed hotel rooms and suites, the lobby, event areas, the spa, two restaurants and public spaces in the Four Seasons. They say: “Taking care of the big and small things, in such a large space with so many priorities and problems to solve, is not an easy task. But the feeling that the detail is preserved, changes the space and enriches it is why we love our work.” 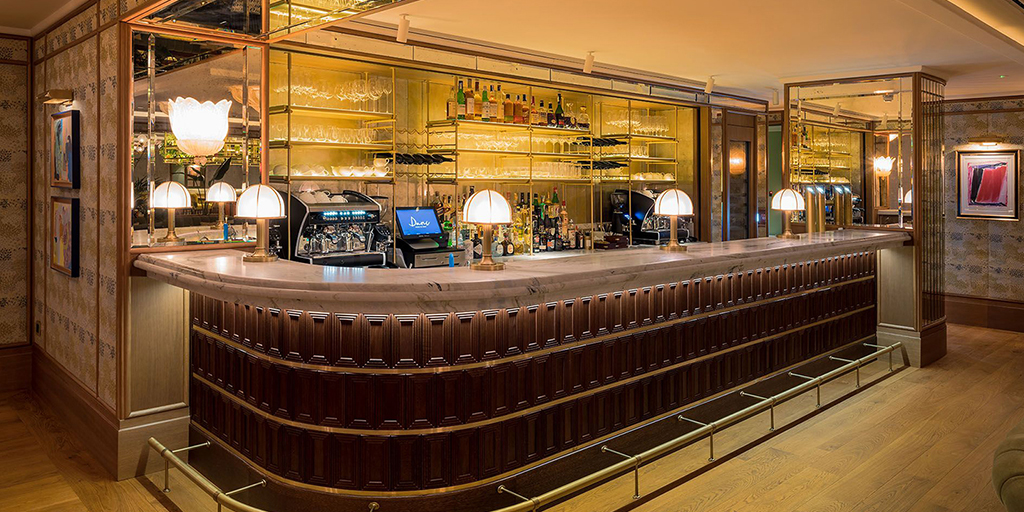 High demands on the new building while at the same time preserving the existing – this required flexible solutions for the newly created rooms during the planning phase. The architects therefore opted for TECEprofil pre-wall technology to equip the sanitary rooms. With its forward-looking technology, this not only supported the attainment of LEED Gold certification. It also gave the architects the greatest possible design freedom to think very flexibly about bathrooms in public and semi-public spaces. This is because the use of pre-wall elements allows for individual room design that no longer has to strictly follow the specified installation and building services. The planning of the central areas of use, such as the washbasin, WC, bathtub or shower, can be completely new and freely conceived. A total of 306 TECEprofil installation walls were installed in Centro Canalejas – 269 in the hotel, 37 in the public toilets in the shopping centre below. 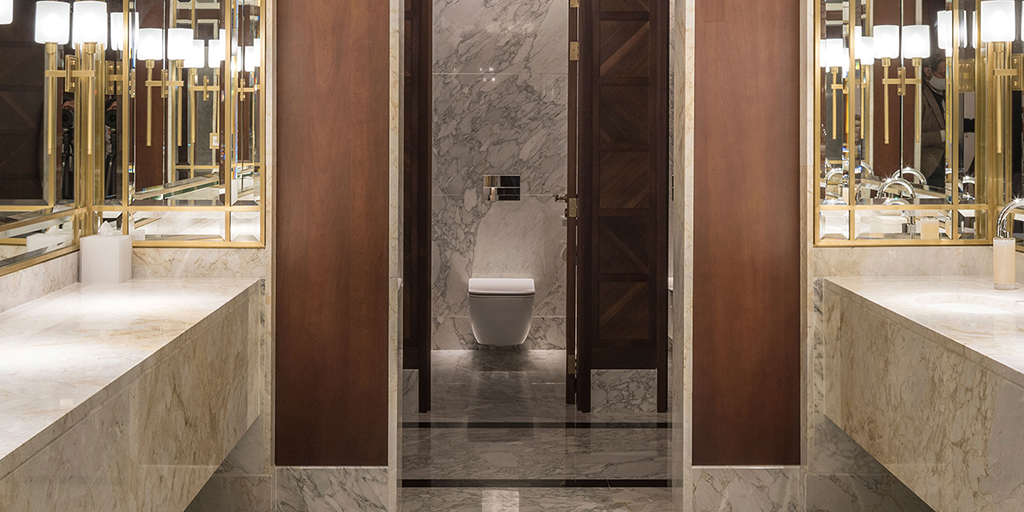 The sanitary rooms – both in the Four Seasons and in the shopping centre – welcome visitors with a luxurious and light-flooded ambience. Floors, wall coverings and washbasins made of light marble continue the elegant generosity of the exterior rooms inside. The high-quality and individual design of the sanitary rooms is also completed in the external elements with a product from TECE. In the public sanitary rooms of the Four Seasons, actuator plates from the TECEsquare series in the Bright Chrome look complete the harmonious picture. In the shopping centre, Bright White was chosen as the colour. With their simplicity, both colour models blend harmoniously into the opulent ambience of the bathroom rooms and thus contribute to the sophisticated overall appearance.

Here you can find more information about TECE: www.tece.com 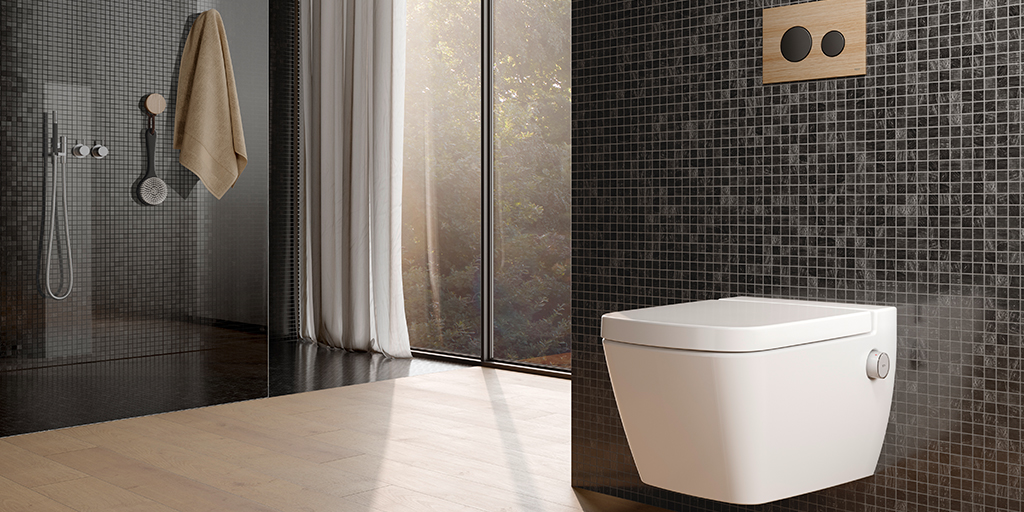 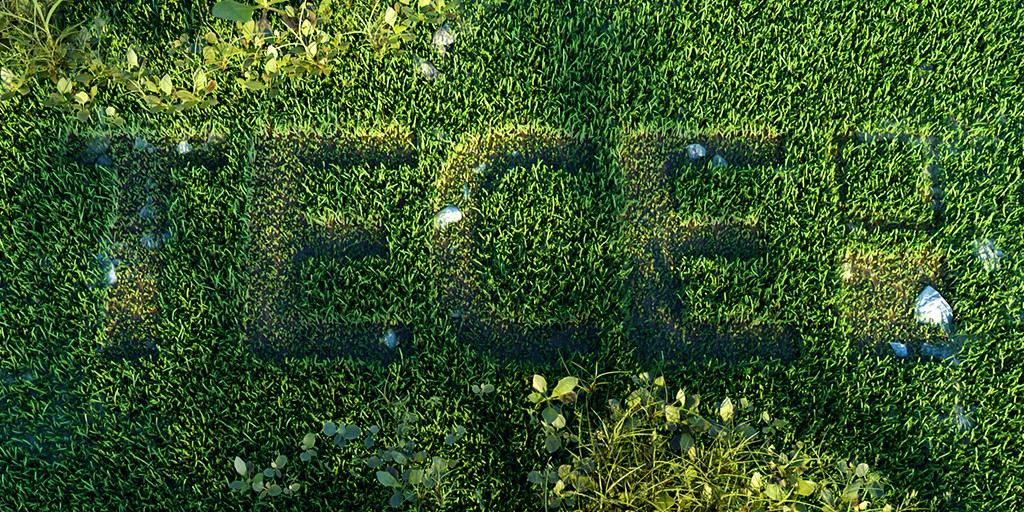 TECE Sustainability report 2021 – responsibility for people and the environment 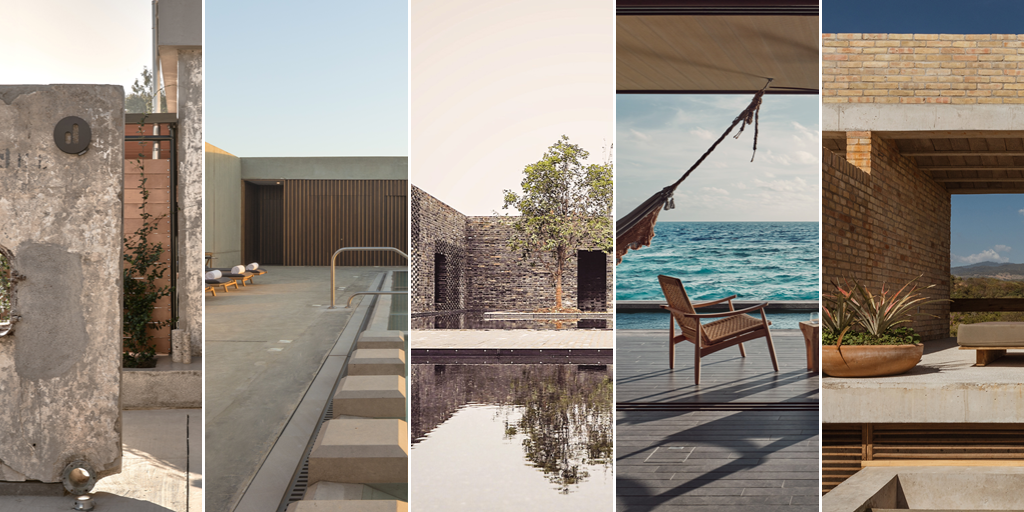 TECE develops and produces its domestic engineering solutions across Germany and the world on the basis of long-term customer relationships.