Lotte Hotels to debut in Sochi after franchise deal

LOTTE Hotels & Resorts, the first in the Korean hospitality industry to sign a hotel franchise agreement. Finalised as the fifth hotel in Russia under the LOTTE Hotels brand.

LOTTE Hotels & Resorts announced on 16 February 2022 that it has signed a franchise agreement with Russian construction company Metropolis for a hotel operation in Sochi, Russia. Hereby, the fifth LOTTE hotel in Russia is slated to open in 2025 in Sochi, the former Winter Olympics host city.

It is the first franchise agreement of LOTTE Hotels, and was signed by Heeyoung Park, general manager of LOTTE Hotel Vladivostock, and Anna Nevzorova, director of Metropolis, on 31 January. The hotel is to be owned by Metropolis and will be managed by LeePrime, the Moscow-based hospitality and residential service management company.

In terms of franchising, generally entrusted to global hotel brands, the owner directly operates the hotel and receives the brand name and operation standards of a particular hotel brand in exchange for brand loyalty. For a hotel brand, although it is a business model to effectively expand brand and generate profit without much investment, it is a difficult strategy for companies that lack brand power to implement.

LOTTE Hotels explained that the agreement could be made possible since their competence for operating four five-star hotels in major cities in Russia – Moscow, St Petersburg, Vladivostok and Samara – was highly evaluated.

LOTTE Hotels commenced its global expansion in 2010 with the opening of LOTTE Hotel Moscow, as the first Korean hotel brand to establish and directly manage an international chain. Furthermore, the company broadened the prospect of Korean hospitality by initiating a chain hotel business in Uzbekistan and Myanmar, as well as by being entrusted to operate hotels in the US. With its competence acknowledged upon the franchise agreement, LOTTE Hotels continues to accelerate as a global hotel leader in its 12th year in global expansion.

Sochi, the city with a subtropical climate which can hardly be seen in Russia, is located in between the Black Sea and the Caucasus. The city is considered as the biggest getaway in Russia since various water and winter sports can be enjoyed there.

LOTTE Hotel Sochi is planned to open in the end of 2025 as a five-star hotel. It will have a total of 181 guestrooms across a five-storey building with access to a private beach. The hotel boasts an excellent location by being within a five-minute walk of a shopping mall, the biggest amusement park Riviera Park and major sights.

Sejin Ahn, the CEO of Lotte Hotels, said: “We are proud to become a brand which others ask for loyalty on an international scale. We plan to successfully target the global market through business models that maximise management efficiency such as franchising.” 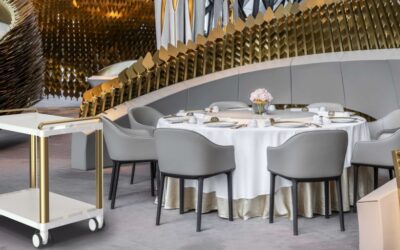 Different needs require different solutions; each serving trolley can be adapted exactly to your current concerns. How do you ask yourself? Hotel Supply International has the basic structure the "classic" serving trolley, which is extended by different modular... 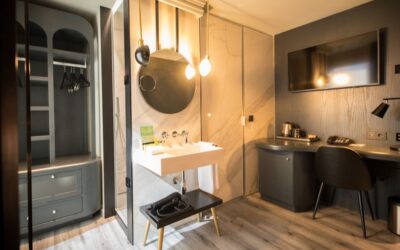 We present the Silken SAAJ Las Palmas — a hotel completely automated by Zennio!

We are very excited to introduce you to Zennio’s newest achievement: The Silken SAAJ Las Palmas hotel, which is fully automated by Zennio! Located in the heart of the city of Las Palmas de Gran Canaria, on the beachfront of Las Alcaravaneras Beach, and close to the... 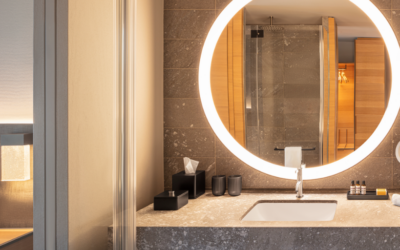 BESPOKE solutions from LAUFEN at The Circle, Zurich Airport

No Swiss building has been the subject of as much talk in recent years as "The Circle" at Zurich Airport. With the equipment of more than 550 bathrooms in the two Hyatt hotels as well as the public sanitary facilities in the Convention Centre, LAUFEN are responsible... 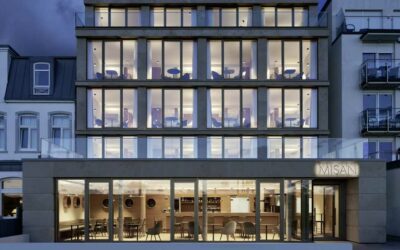 Safe, secure, familiar – the feeling of being at home. With light from Occhio you can bring rooms to life. The recently opened hotel Misan is one of Occhios lighthouse projects located just a few steps from the coast of Norderney. In addition to its high-quality... 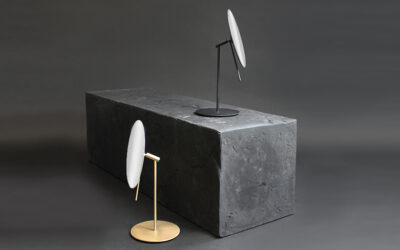 Put on your best face everyday

Sophisticated minimalistic yet subtle and refined, this is how we present our high-end mirror collection. The modernistic pieces embody clean lines, precise contours and deﬁned angles that are perfectly crafted and ﬁnished with universal appeal. Our mirrors genuinely... 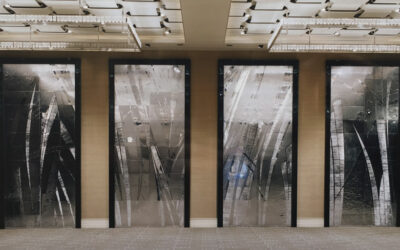 Lift Design Inc: Elevator lobbies that feel like they belong in a palace

Our niche in the market is simple: We specialize in creating and producing custom-designed, etched metal elevator door skins and mural surfaces for architectural details.   For over forty years, we have worked with the significant hospitality, commercial and...