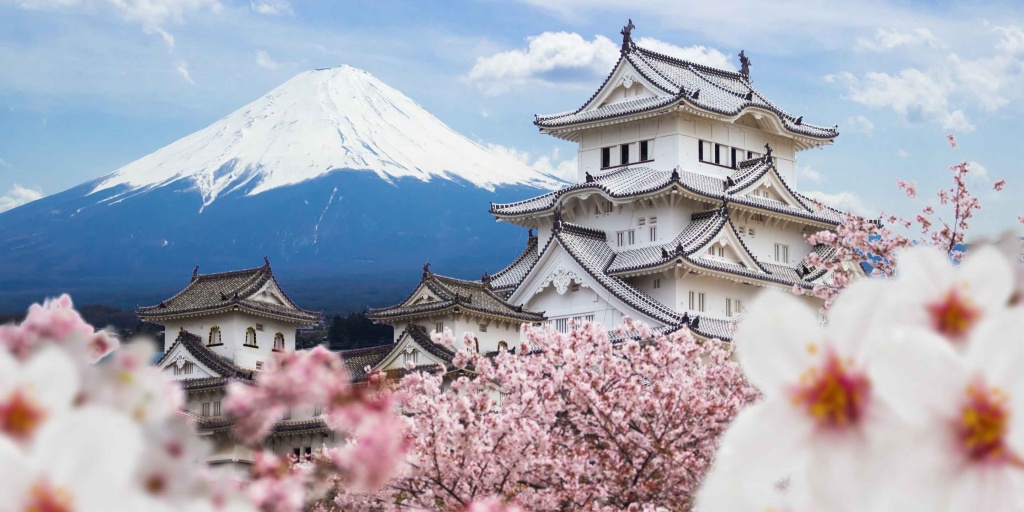 As Japan lifts international travel restrictions implemented due to covid, the country’s high end hotel pipeline looks to be in a healthy state.

On 11 October the country’s government removed the 50,000 cap on daily global arrivals and is once again allowing individual foreign tourists in, rather than mandating them visiting as part of tour groups.

Japan has also welcomed back the visa-waiver programme it suspended in March 2020, and is further hoping a currently weak Yen will attract travellers to compensate for the hit this is causing imports.

The latest developments are set against the backdrop of a growing high end hotel pipeline. When we last analysed upcoming Japanese projects a year ago, the TOPHOTELPROJECTS database indicated that at least 72 hotels comprising 17,730 rooms were underway. This year, both totals have risen to 86 sites collectively totalling 19,625 keys, representing a 19% and 11% uptick, respectively.

Our records suggest that high end developments are concentrating on Osaka and Kyoto with nine projects each, and capital city Tokyo with eight.

In terms of segmentation, upscale four star sites just edge out luxury five star properties with 56% of the total (48 entries) compared to 38 hotels/44%.

The high end pipeline will peak in 2023 with 28 completions scheduled, while 2024 deliveries follow close behind with a further 21. Seven more properties are due to open this year, while long term prospects look strong with 30 more hotels due in 2025 and beyond.

Brands making an especial play for the Japanese market are led by Fairfield by Marriott, with 11 sites, Hilton Hotels & Resorts with four and Four Seasons Hotels and Resorts and Banyan Tree Hotels & Resorts, both with three.

Notable projects include Ritz-Carlton Fukuoka, a 162 room hotel that will be part of a new, 24-storey tower when it arrives in 2023; Aman Niseko, a 61-key wellness retreat situated on the slopes of Mount Moiwa, arriving in Q3 2023; and Rosewood Miyakojima, the brand’s Japanese debut, bringing 55 keys online in Q4 2023.