IHG grows conversions to a quarter of its sites 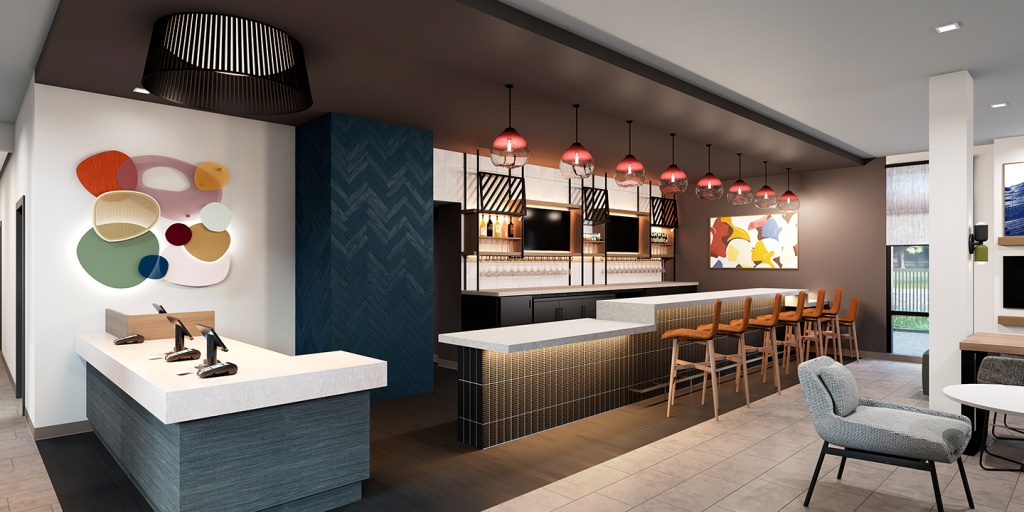 UK-headquartered group IHG Hotels & Resorts has increased the proportion of its converted properties to around a quarter of its signings and openings.

The company believes this increase is due to growing demand for access to its revenue-generating systems, marketing and loyalty programmes to support performance, increase efficiencies and drive returns for owners.

More than 40% of IHG’s global pipeline is under construction, which is broadly in line with prior years. The signings mix means that the group’s pipeline is now weighted 56% across midscale segments and 44% across upscale and luxury. The luxury and lifestyle portfolio is now at 445 hotels, 12% of the overall system size, while a further 287 hotels represent 19% of the group’s pipeline, up from 13% five years ago.

This equates to gross system growth of 4.8% year on year, though net growth is only 3% year on year when adjusted for some Holiday Inn and Crowne Plaza removals in H2 2021, and the impact of exiting Russia in H1 2022.

Looking at IHG’s most established brands, InterContinental opened three hotels in H1 2022, rising to 205 across more than 60 countries. Its pipeline of 83 hotels and resorts represents growth equivalent to 30% of its current system size.

There were six further Kimpton signings in the period and more resort destinations for the brand including Kimpton Aysla Mallorca, which will be opening soon.

Signings for Six Senses increased its pipeline to 35 hotels, on top of 21 currently open.

Hotel Indigo is set for a record year of openings, reaching 134 properties across more than 20 countries, which is set to nearly double with a pipeline of 120 hotels. There were 16 signings for the brand in the half, including new resort properties in Barbados and Grand Cayman.

The first two Atwell Suites properties to open have been a prototype new-build at Denver Airport and an adaptive re-use at Miami Brickell, with 23 further hotels in the pipeline.

Five new avid hotels opened in the half, taking the brand’s presence to 53 locations, with the first opening in Canada later this year. The avid pipeline totals 157 properties.

Two-thirds of the Americas Holiday Inn estate and three-quarters of the Crowne Plaza estate have been recently updated. As part of this, 28 Crowne Plaza hotels are being renovated in 2022, equivalent to the combined number renovated over the previous four years.

Upscale conversion brand, voco, has reached 80 open and pipeline hotels. With nine openings in the period, these included the first all-suites format in Doha, a flagship property for the brand in Melbourne, and a presence in four new country markets.

LEARN MORE
IN THIS ARTICLE
IHG