Hospitality design firm HBA San Francisco has elevated Jacob Royster, who has worked on a host of major hotel schemes, from senior project designer to associate.

In his new role as associate, Royster will be responsible for project management and leading architectural interior design and FF&E on schemes like Pebble Beach Resorts, Waldorf Astoria Cancun and Eluse Winery at Four Seasons Resort and Residences Napa Valley. Royster is described by HBA as a driven designer and adaptable leader who has an inherent ability to understand clients’ visions.

In his time with the firm, he has helped it earn industry recognition through his leadership and work on award-winning projects such as Hilton Mexico City Santa Fe and The Lodge at Pebble Beach.

“We’ve had the honour of watching Jacob grow as a designer and push the boundaries of design over the past nine-plus years,” said HBA San Francisco partner Meghann Day. “His energy, perspective and demonstrated success are just a few reasons why he is an invaluable member of our team and an asset to our clients.

“The ever-increasing calibre of our work today wouldn’t be possible without our dedicated team members. We are committed to cultivating our next generation of leadership talent from within our current team as we look forward to a milestone year ahead, and beyond, with exciting project openings.”

Royster has been rewarded by HBA for his detail-oriented approach, as well as for having a philosophy rooted in the belief that design is a powerful form of art. He has proven his ability to ensure projects exhibit creative vision in keeping with the brand, while fulfilling the necessary requirements that make a space successful.

The new associate began his career with HBA San Francisco as an intern. He has been a full-time designer with the firm since 2012.

The designer’s notable domestic and internationally hospitality projects include Fairway One at The Lodge, The Inn at Spanish Bay, Casa Palmero and The Beach & Tennis Club at Pebble Beach, The St Regis Mexico City and Hilton Guadalajara Midtown.

Before joining HBA, Royster earned his bachelor of fine arts in interior architecture and design from San Francisco’s Academy of Art University. 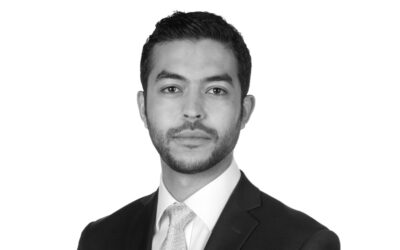 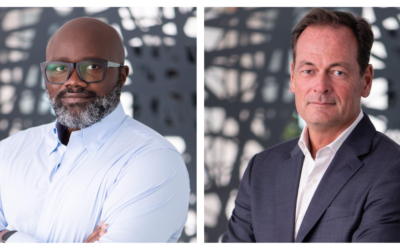