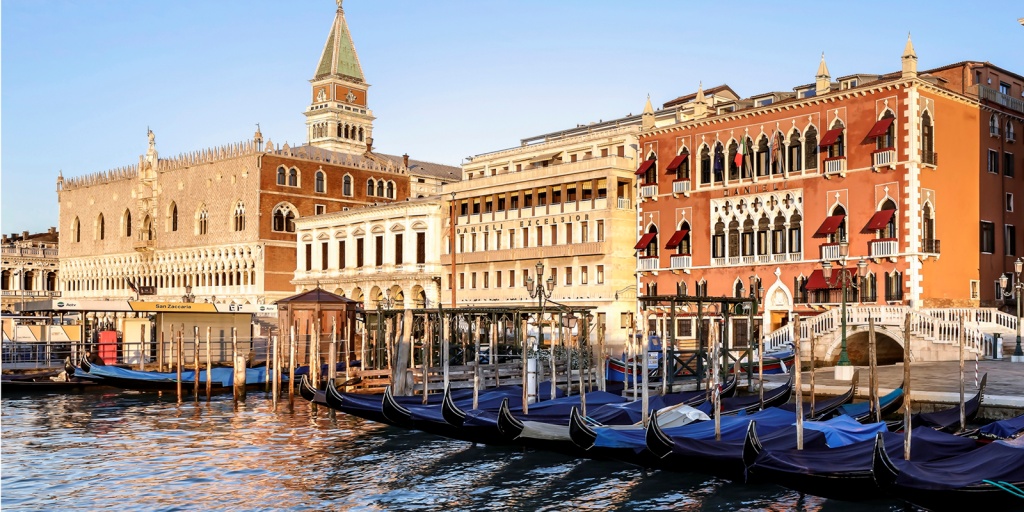 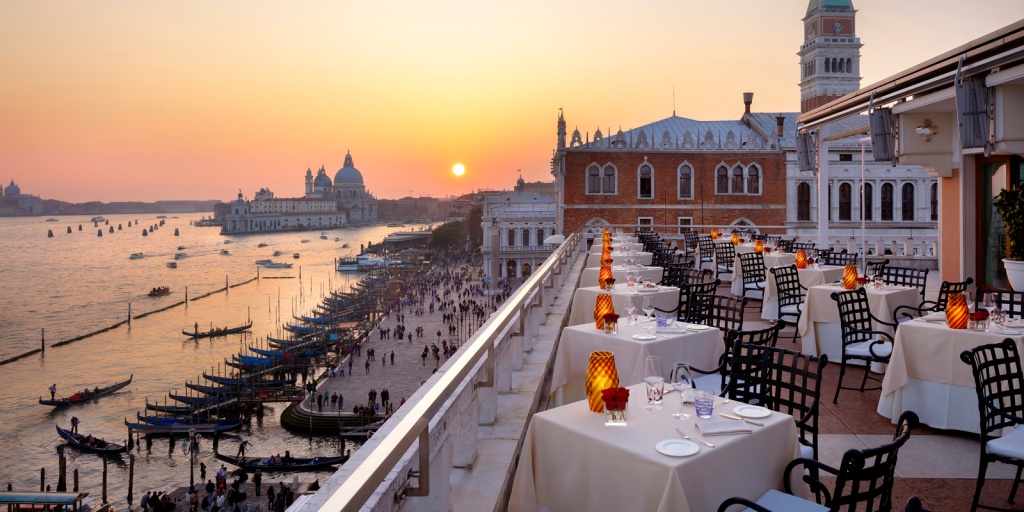 The iconic Hotel Danieli in Venice is set to be transformed into a Four Seasons site after the luxury brand signed a management agreement with development firm Gruppo Statuto.

Four Seasons Hotels and Resorts will assume management of the historic hotel on the Grand Canal and will extensively renovate the property to reintroduce it as Hotel Danieli, Venezia, A Four Seasons Hotel in 2025.

The site consists of three buildings: the 14th century Palazzo Dandolo and two 19th century additions linked by bridges – Palazzo Casa Nuova and Palazzo Danieli Excelsior. Hotel Danieli’s rich heritage is on display throughout the property, showcased in the beautifully preserved Venetian Gothic style architecture, along with art and antiques from throughout the property’s history.

Renowned designer Pierre-Yves Rochon will be overseeing the interior renovations. He has worked on several other historic Four Seasons properties in Europe, including in Florence, Paris, Cap-Ferrat and Megève. During the renovation period, the property will remain open with select services and amenities available. During this time, the hotel will be operated and managed by Gruppo Statuto under the name The Hotel Danieli, Venezia.

Four Seasons’ president of global business development and portfolio management, Bart Carnahan, said: “Italy is a beloved and important destination for luxury travellers, and we have been capitalising on the strength of this market with property enhancements and incredible new additions to our portfolio – many of them in collaboration with our long-term partners, Gruppo Statuto.

“With Hotel Danieli, we are adding another iconic property to our Italian portfolio, where we will honour the historic legacy of this Venetian landmark while also introducing the exceptional Four Seasons service experience to one of Italy’s most popular destinations.”

Gruppo Statuto owner Giuseppe Statuto added: “Hotel Danieli is a renowned and historic property in Venice, and we are confident that our partnership with Four Seasons will help usher the hotel into its next chapter, maintaining the standard of quality and excellence that guests have come to expect of the hotel.

“Together with Four Seasons, our properties in Milan and Taormina have seen great success, and Hotel Danieli will perfectly complement these world-class experiences that are unmatched in Italy.”