Luxury property Europäischer Hof was first acquired by Albert Steigenberger in the 1930s and is currently on track to complete its overhaul in Q2 2024.

To mark the progress attained in the construction work, Deutsche Hospitality recently invited guests to a tour of the site (pictured).

The 121-key hotel is being outfitted with modern furnishings, an expansive spa area featuring exclusive spa suites, culinary catering, a bar and lounge, and a rooftop terrace.

The property is being built behind an old historic façade, with modern connecting elements and a smart hotel-and-room-control system, which dovetails with the project’s sustainability and energy-monitoring objectives.

In December 2021, the development’s two-stage partnership-based contract model was initiated between the investor and the general contractor, a consortium of two companies, Schleith Baugesellschaft mbH and Bachhuber Contract GmbH & Co KG. In an initial step, the existing planning was amended and all necessary trades were commissioned to achieve a watertight building envelope.

In the second stage, which has now commenced, the entire building will be completed, with the contracts for construction services having already been awarded to the greatest extent possible to local companies.

“The design of the hotel constitutes a perfect symbiosis of tradition and modernity, enabling top performance even in the international league. The range of hotels in the luxury segment is thus being expanded to include a real icon. It is a pleasure for us to be expanding further with the Steigenberger icon Europäischer Hof and at the same time to return to our origins.”

The MDs of the two general contractors, Hansjörg Maier and Rudolf Bachhuber, stated: “The conversion of Hotel Europäischer Hof is a ‘heart and soul’ project. To create a new hotel product in a historic building whose foundation stone dates back to 1840 is a real challenge and we are pleased that we are right on schedule with the current project.

“The key element for this to be a success is superb collaboration between the investor and its consultants, Feuring Hotelconsulting GmbH and IQ Real Estate GmbH, as well as the municipality of Baden-Baden and Bäder- und Kurverwaltung Baden-Württemberg (BKV).”

The Steigenberger brand is currently also refurbishing Steigenberger Hotel Hamburg in Germany, with the 233-room property due to fully reopen in Q4 this year.

Internationally, the marque will open a newbuild site, Steigenberger Alora Resort, Residences & Spa in Ain Sokhna, Egypt, with the 506, five star property scheduled to complete in 2024; and in Bengaluru, India, The Zephyr – MBD Steigenberger Hotel and Apartments will add 301 keys to southern Asian capacity in Q1 2024. 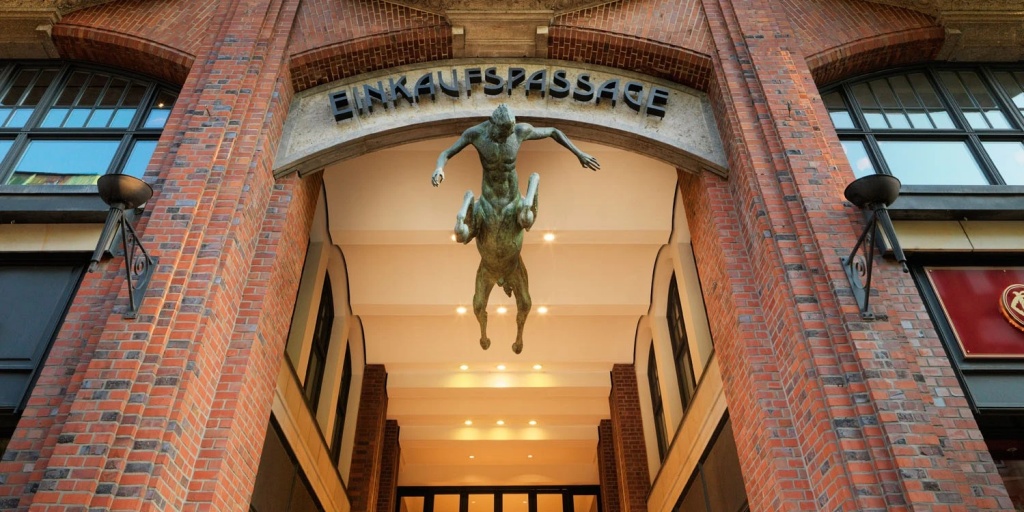 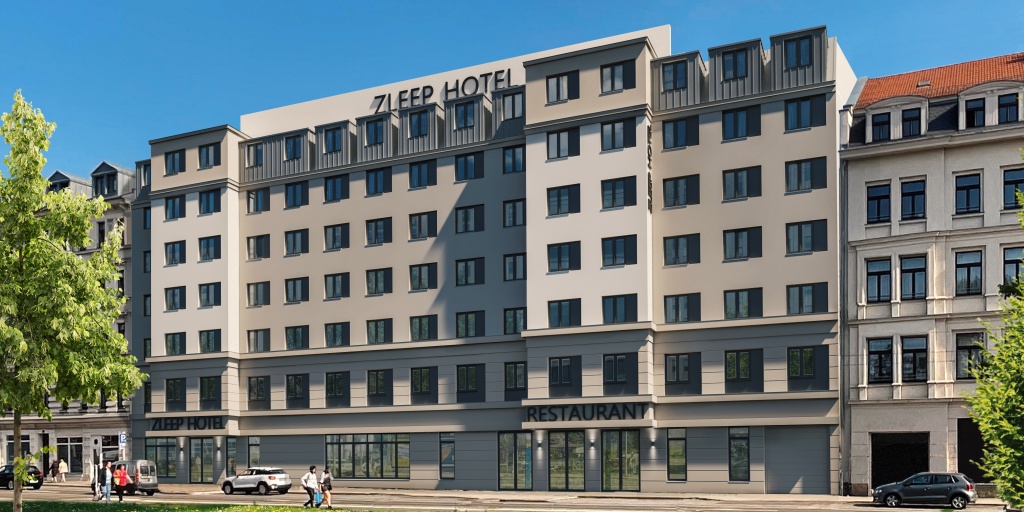 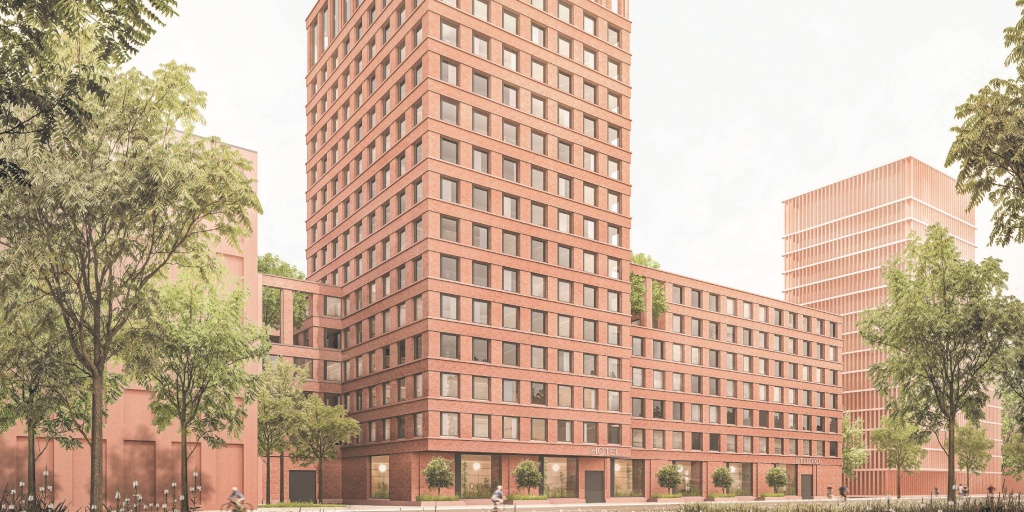 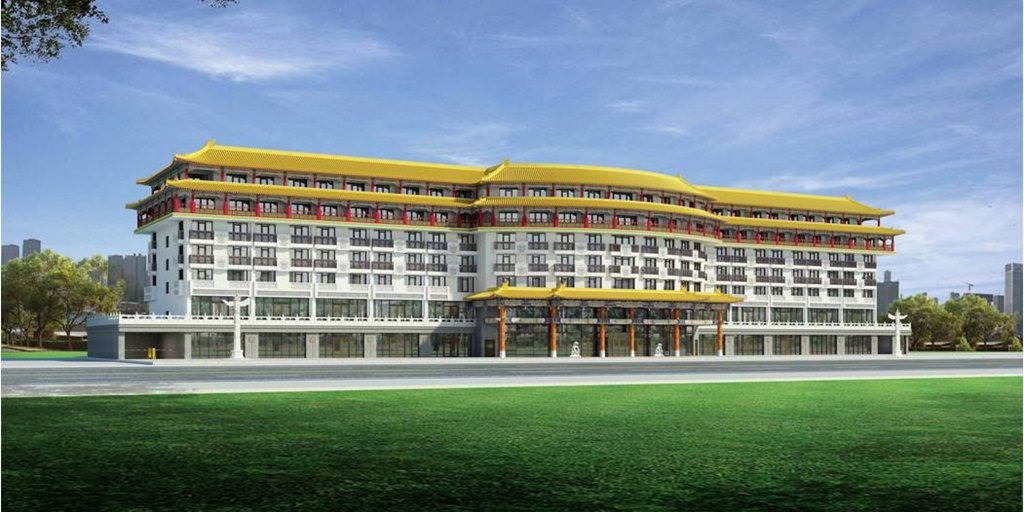 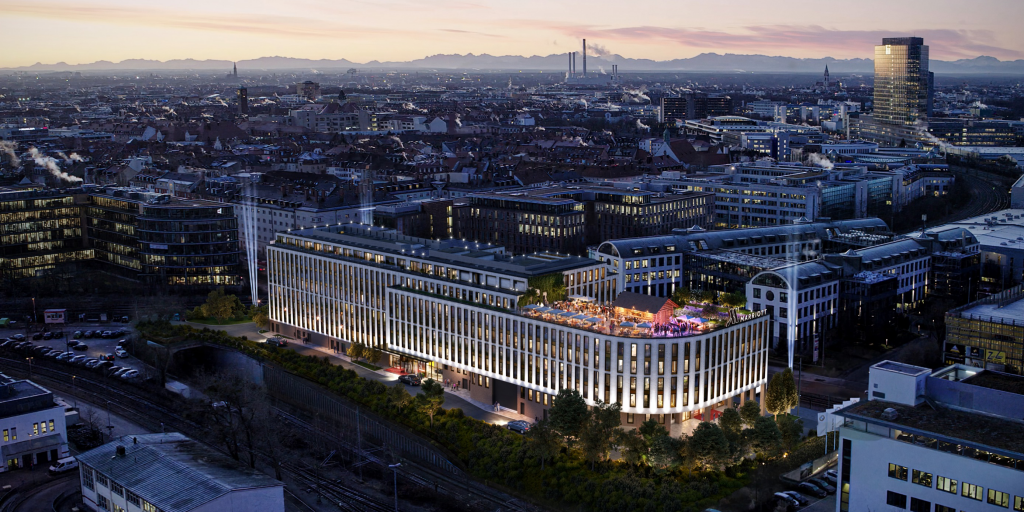